T.I. Expected To Be Released From Halfway House This Month 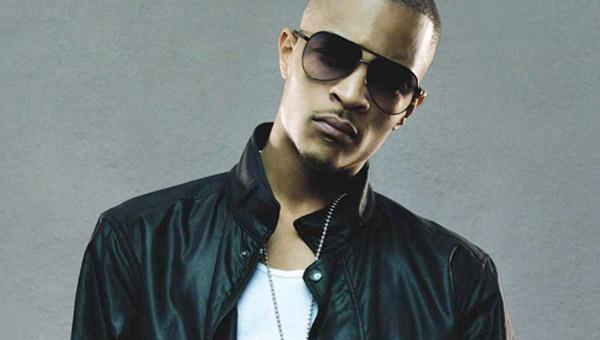 It has been a long journey for T.I., dating back to October of 2007, when he was arrested for gun possession, which, as a convicted felony, led the rapper to eventually going to prison in May of last year. Throughout this time, T.I. touched on a lot of these issues and his motivations for having the weapons on 2008’s Paper Trail, T.I.’s last album.

After serving his sentence in Arkansas, T.I. was released in the final week of 2009 and has returned to his home state of Georgia. While the rapper has made limited public appearances, due to his wishes for privacy and terms of his parole, insiders, including “Whatever You Like” producer Jim Jonsin reveal that the Grand Hustle founder is already recording his next album.

This week it’s been revealed that T.I. will likely be a free man this month. T.I.’s legal team says that he’ll be released from the halfway house on March 26, 2010.

Next Monday, T.I. will release the first song, reportedly from his new album, “I’m Back.”

Next month, Grand Hustle Records is expected to release The Adventures of Bobby Ray by B.o.B. on April 27, 2010.