Kid Cudi's Acting Debut in How to Make it in America 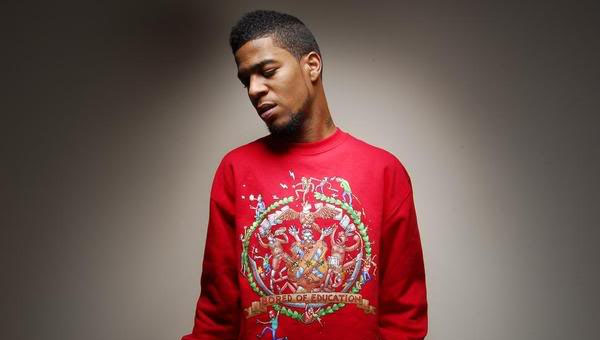 he buzz around How to Make it in America has, in some ways, centered around one of its actors famous for things other than acting. In fact, the show has garnered a label deeming it the New York version of Entourage, in some circles, due to the involvement of Scott Mescudi, better known to the music community as Kid Cudi. Cudi, however, isn’t the lone star of the show. America also stars Bryan Greenberg, Luis Guzman and Victor Rasuk.

Still, Cudi has teamed up with DJ Green Lantern and Broke Mogul to release the How to Make it in America The Mixtape

For now, fans can watch the entire first episode of the series, courtesy of HBO on YouTube. Those expecting to see Cudi all over this episode may be disappointed however, since he is not a highlight of it. Instead, the singer/emcee has very limited time on camera.

The episode, which will air February 14, can be seen below.