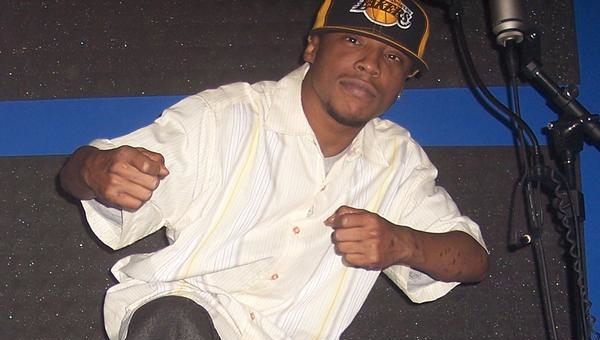 Rap artists including Planet Asia (via Twitter) and website Unkut.com have confirmed that veteran Queens emcee Killa Sha passed away this weekend due to complications from Diabetes. A onetime partner of Tragedy Khadafi, Sha was a member of Juice Crew affiliates The Super Kids.

Later becoming Killa Kids, Killa Sha released several vinyl singles. Throughout the ’90s, he remained close with Mobb Deep and Tragedy Khadafi. Sha, who also recorded as Sha Lumi, worked as a deejay for Prodigy and Havoc, while also recording as a rapper with Jedi Mind Tricks, Tragedy and Screwball.

He last released God Walk On Water on Traffic Entertainment in 2007. There was a rumored full album with Large Professor in the works, with whom he worked on last year’s Main Source.

UPDATE: Christian Hedlund of the Traffic Entertainment Group, spoke of the rapper’s impact to the label, and what they witnessed in Sha. “We felt that Killa Sha was perhaps the last real Queensbridge rapper, period. He was a righteous individual, real stand-up guy, who delivered what he promised, and delivered quality.  Not something we run into all the time.”

HipHopDX sends our condolences to Sha’s family, peers and fans.