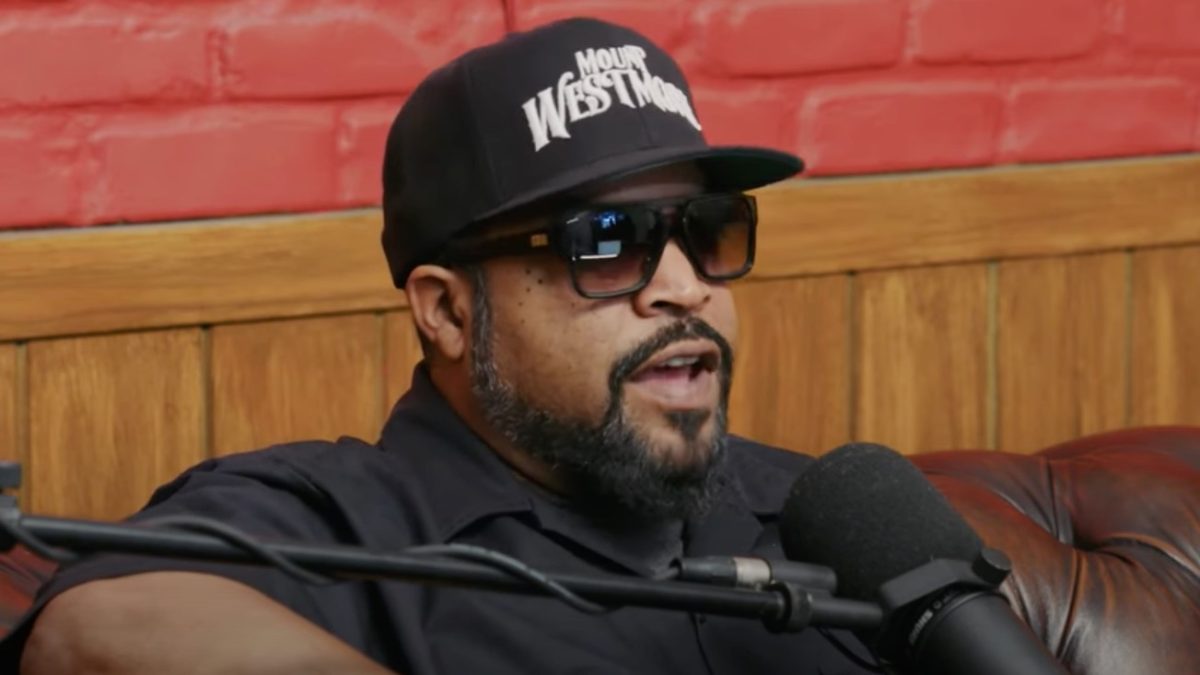 Ice Cube Wants ‘Friday’ Franchise Back From Warner Bros: ‘They Need To Do The Right Thing’

Ice Cube is seeking to regain ownership of his iconic Friday franchise from Warner Bros.

During an appearance on Hotboxin With Mike Tyson, the West Coast legend aired out the company that currently holds the rights to his classic films.

When asked by Tyson if he’s ever considered purchasing the rights to the films, Ice Cube responded to the former heavyweight boxing champion with an emphatic no.

“I ain’t putting shit up for it. Fuck no,” he said. “They need to give it to me, and they gon’ make money. I’m not about to pay for my own stuff, that’s stupid … They need to do the right thing, get it to us, let us turn it into more money, and make the fans happy … We can do a lot with it.”

The Don Mega also noted that he wrote two screenplays for Last Friday which would be the fourth film in the franchise. Cube said that Warner Bros. rejected the first script because “the timing wasn’t right,” and the second script could not get off the ground.

While the future of a new Friday film is in limbo, Cube is set to release one of the most ambitious albums in his storied career as a member of Mount Westmore alongside Snoop Dogg, Too $hort, and E-4o. The 16-song tracklist was released on Friday (December 2) and the album drops on December 9.

After the project was initially available on the blockchain under the title Bad MFs over the summer, the highly-anticipated LP will be released to DSPs and will include additional tracks not featured in the previous release.