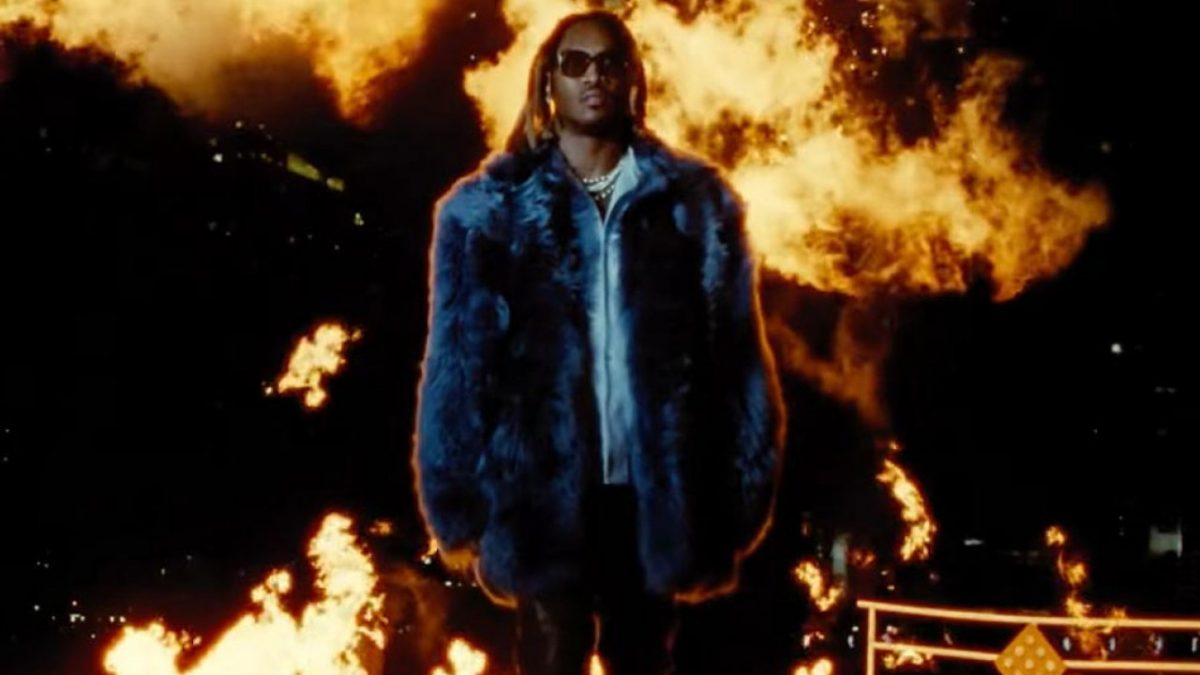 Future has released the Travis Scott-directed visuals for “712PM,” which serves as the opening track for his most recent-album, I NEVER LIKED YOU.

Released Tuesday (November 29), the video sees Future enjoying the high life as he gets chauffeured around the city with a date by his side before pulling up to an anxiously-awaiting crowd of fans and paparazzi.

I NEVER LIKED YOU is Future’s ninth studio album, and arrived in April following a two-year hiatus from the Atlanta rhymer. The effort debuted at No. 1 on the Billboard 200 with 222,000 album-equivalent units in its first week, making it the biggest debut of the year at the time. It also marked his eighth consecutive No. 1 in seven years, which began with 2015’s DS2.

While he’s still promoting the LP with visuals, Pluto’s also making time to lend his talents to his peers’ projects as well. On Sunday (November 27), Cardi B previewed a collab between Future and her husband Offset that will live on Set’s forthcoming solo effort. The snippet was met with a flood of approval in the comments from the likes of G Herbo, DJ Spinking and more.

Originally set to be released on November 4, Offset’s solo album was delayed indefinitely following Takeoff’s murder on November 1. No new date has been set.

Future is also among the names set to appear on Jacquees’ new album Sincerely for You, which is due out next month. Other guest spots include 21 Savage, Tory Lanez, 6LACK, Summer Walker, Dreezy and John P. Kee. More than just a feature, however, Future is also listed as one of the executive producers of the album alongside Birdman, Ronald “Slim” Williams and Jacquees himself.

During an interview with REVOLT in July, Jacquees spoke on getting Future to executive produce the project.

“Future is like my big bro and he’s always been somebody who has supported me,” he said. “We from the same side of the city in Atlanta — from the east side. Future has always been there for me, like, behind the scenes, so now it’s time to bring it to the forefront. He always tells me it’s time for me to be up here and how he wants to help me do it.”

“I was in the studio playing music, and Future says how he’s going to put the whole album together for me and produce my third album,” he continued. “This one is especially big — the third album has to be big. He reassured me that he’s gonna make sure the album is a huge success and that’s what Future did — we came up with a masterpiece.”