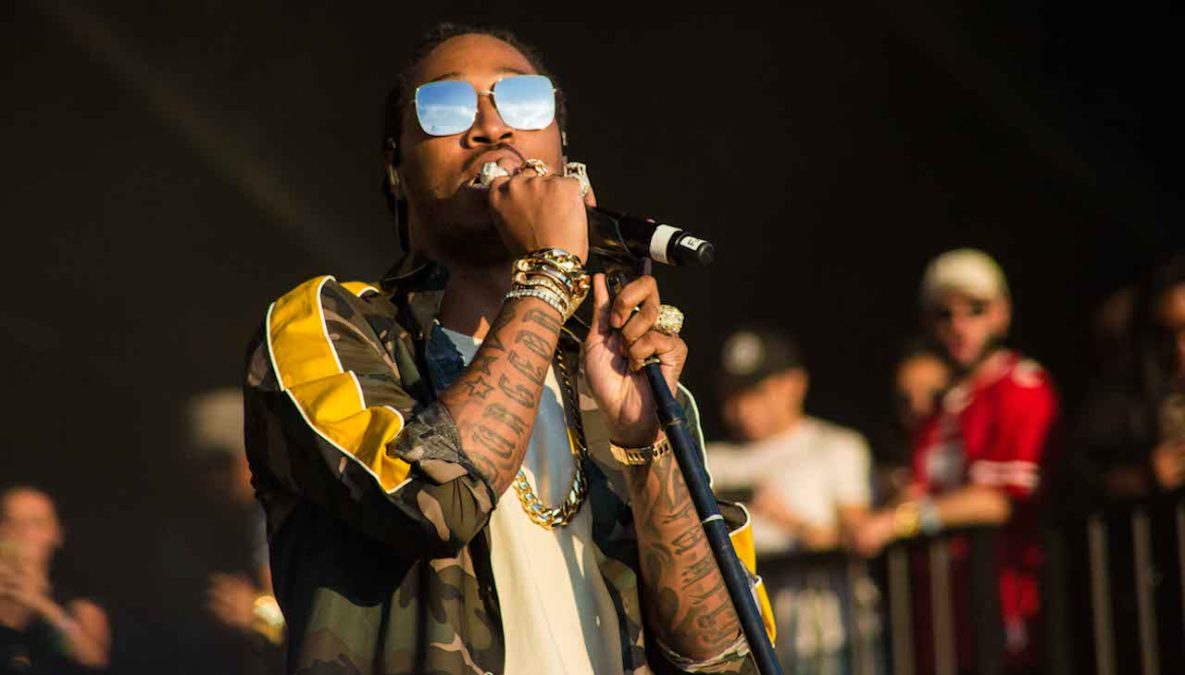 Future has just copped a new mansion, and it’s come with quite a hefty price tag.

According to TMZ, King Pluto upped his real estate game and reportedly copped a 10-figure mansion on Allison Island in Miami Beach.

The residence, according to real estate sources, is an 8,897 square feet, 7-bedroom home with water views and lavish amenities such as a private balcony spanning the entire length of the home, a wet bar and wine fridge, a spa and even a parking space for a yacht.

The “Mask Off” hitmaker reportedly dropped $16.3 million on the new real estate.

Future dropped $16.3 million on an island mansion in Miami. https://t.co/dknX6qm7Xa

Future is just the latest rap star moving to Florida. In May, Trippie Redd dropped $7.5 million on a nine-bedroom, 18,923-square-foot mansion in Southwest Ranches, and Bhad Bhabie reportedly purchased a $6.1 million mansion entirely in cash back in April.

Future has been having a killer year both musically and financially. He dropped off his ninth studio album I NEVER LIKED YOU in April, which debuted at No. 1 on the Billboard 200, moving 222,0000 album-equivalent units. He then followed up the success by selling off a huge chunk of his publishing catalog to Influence Media Partners, in turn reportedly walking away with a massive eight-figure payday.

However, the deal prompted some backlash from Future’s fanbase, who criticized the rapper for selling out and going broke.

The Evol hitmaker seemingly responded by writing on Twitter: “Unsuccessful people have no clue how success works.”

In other Future news, Pluto will soon appear on the forthcoming Black Panther: Wakanda Forever  soundtrack alongside E-40, Tobe Nwigwe, Burna Boy and a slew of others.