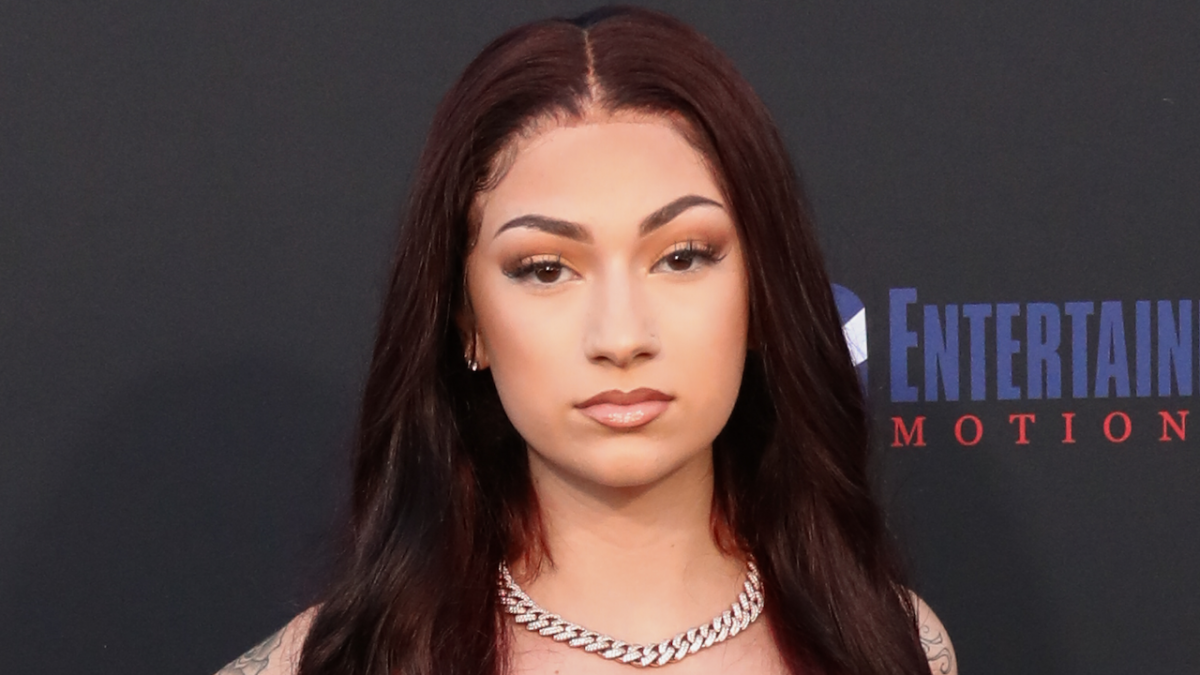 Palm Beach County, FL – Bhad Bhabie is the new owner of a $6.1 million mansion in Florida that she paid for in cash, according to the Daily Mail. Located in a gated community in Palm Beach County, the home is 92,000-square feet and includes seven bedrooms and seven bathrooms. The 19-year-old bought the property from NFL linebacker Jean Pierre-Paul on March 3.

The house was built in 1983 and purchased/renovated by Pierre-Paul in 2017. Laid with porcelain floor-tiling, the home also includes built-in Sonos and smart features, along with a sauna, wine storage space, pool and patio, billiards room and chef’s kitchen. The master bedroom has walk-in closets and a jacuzzi patio.

During an interview with HipHopDX in November 2021, Bhad Bhabie — who launched a rap career after rising to fame as the “Cash me Ousside” girl from a 2016 episode of Dr. Phil — talked about embracing her critics.

“Sometimes you just have to embrace [the hate],” she said. “People are always telling me that hate just brings more attention which brings more numbers and opportunity. I try to look at it like that when I can, but it’s not easy. I can’t get into the minds of these trolls. It is what it is. If they aren’t hating then you have a problem.”

She continued, “I try my best to ignore them, but I am human at the end of the day and will defend myself and people I love if I need to. People think celebrities don’t have feelings or are a robot, but I’m just like everyone else.” 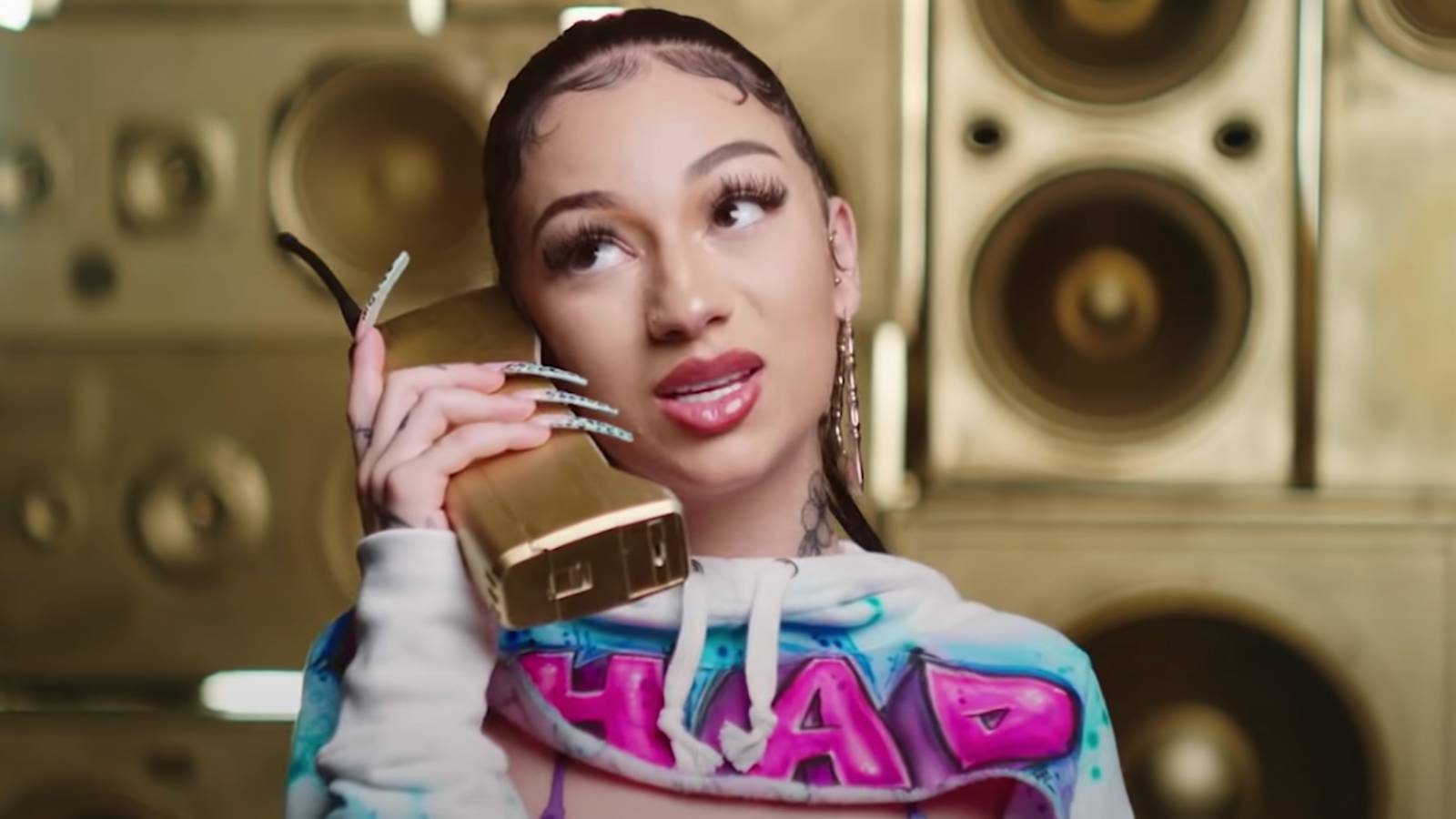 Bhad Bhabie also touched on her experience navigating the music industry as a female and teen.

“I’ve been through a lot of bullshit being not just a female but also coming into this so young at 13,” she explained. “I’ve learned you have to stand your ground and speak up and some people may call you crazy and I might lose some opportunities, but I know my truth at the end of the day. I made a name for myself at a young age.”