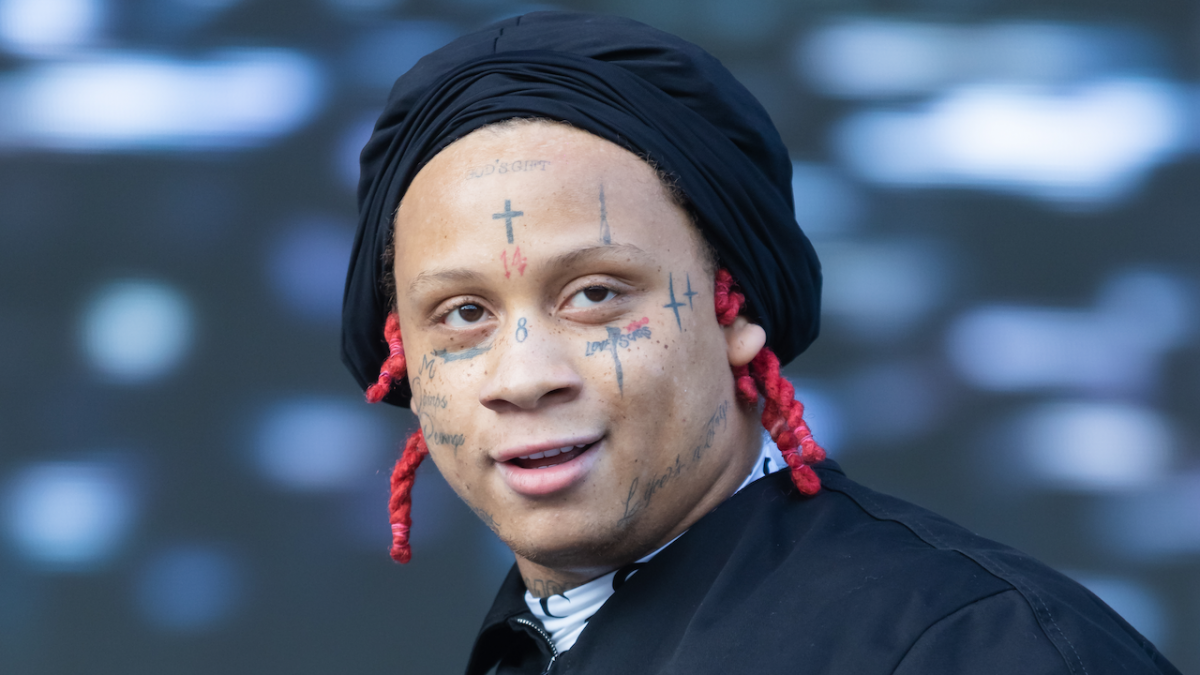 Southwest Ranches, FL – Trippie Redd has reportedly snapped up a mansion in Florida worth $7.5 million, according to The Real Deal South Florida.

Located in Southwest Ranches, the 18,923-square-foot mansion boasts nine bedrooms and 11.5 bathrooms over 4.6 acres of land, along with a chef’s kitchen, two offices, an indoor basketball court with exercise area and a wine cellar. There’s also an eight-car garage and enough parking space for 20 cars.

The property is described as “one of the biggest homes in Southwest Ranches. If you want the seclusion and privacy, Southwest Ranches is the way to go.” MLB player Asdrúbal Cabrera previously lived in the area, as well as former NFL player Brandon Marshall.

The town in western Broward County is known for its horse ranches, with Trippie Redd’s home purchased via a $4.9 million mortgage.

The purchase comes shortly after Trippie Redd signed a new deal with 10K Projects worth $30 million.

“We launched 10K Projects as a label where artists have complete creative freedom and the support to realize their vision,” label founder Elliot Grainge said in March. “Trippie Redd has thrived under these conditions, releasing a lifetime’s worth of music in just five short years and becoming a singular voice in contemporary music. I know I speak for everyone at the label when I say I am so honored and humbled to be able to continue our extraordinary partnership with Trippie for years to come.” 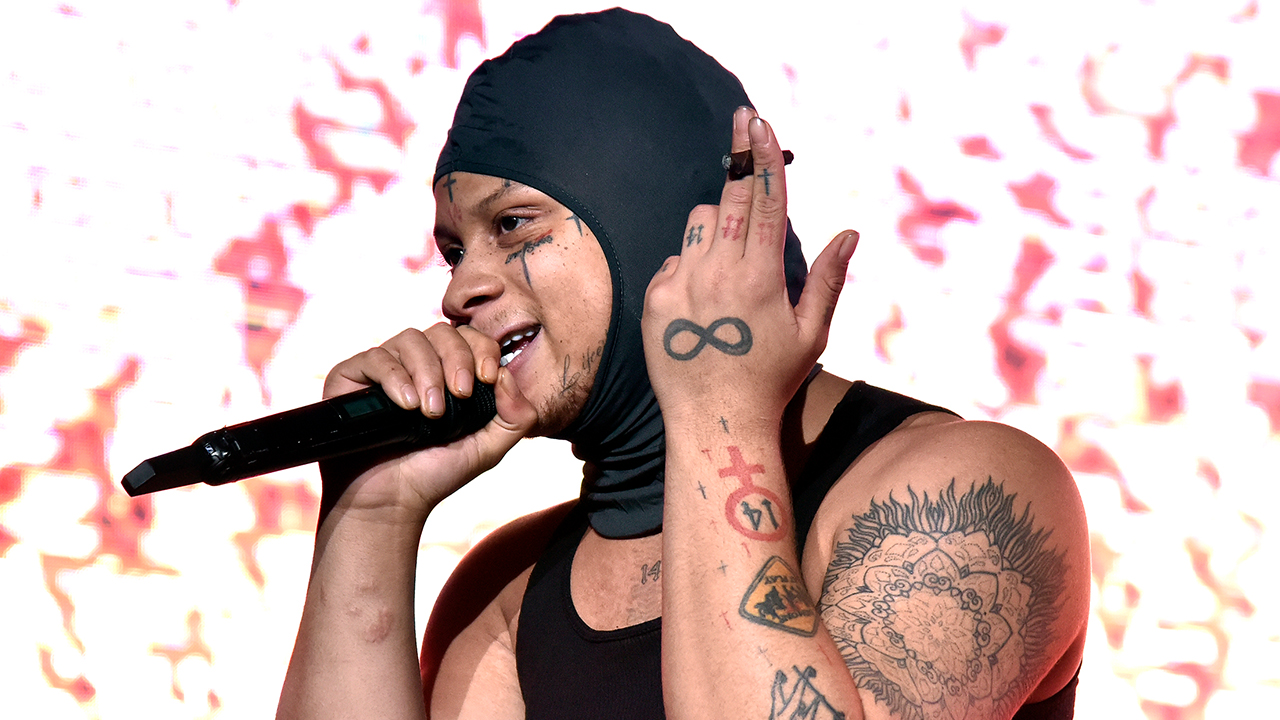 Trippie Redd added, “Elliot signed me when I was 16. From the start, he’s always pushed me to do everything on my own terms which is the most important thing to me. I’m grateful to have had him as a partner for this long and excited to make more hits with 10K and keep growing together.”