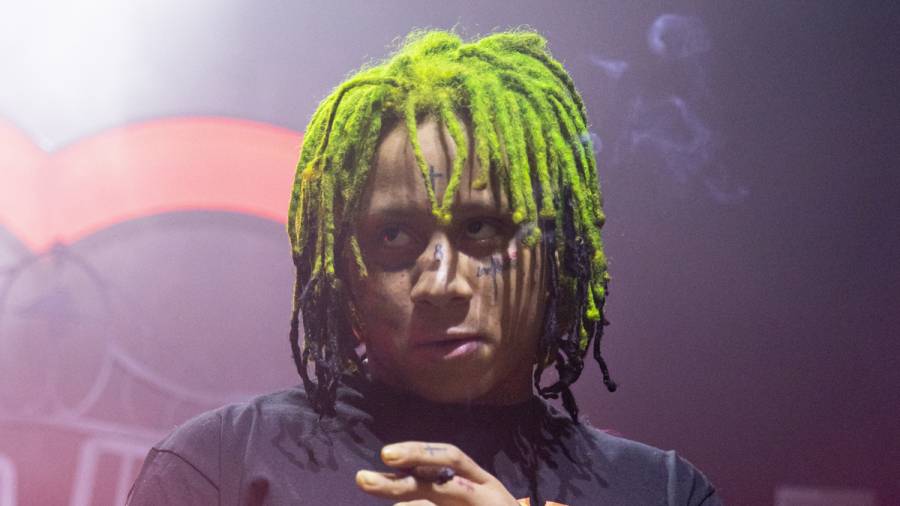 After Trippie Redd claimed at the beginning of March he had signed a massive $30 million record deal with 10K Projects, new official details have emerged surrounding the deal.

10K Projects is the label Trippie has repped since the start of his career, and Elliot Grainge, the head of the company, confirmed Trippie’s earlier announcement, saying a deal of this magnitude had been a long time coming.

“We launched 10K Projects as a label where artists have complete creative freedom and the support to realize their vision,” Grainge said in an official press release. “Trippie Redd has thrived under these conditions, releasing a lifetime’s worth of music in just five short years and becoming a singular voice in contemporary music. I know I speak for everyone at the label when I say I am so honored and humbled to be able to continue our extraordinary partnership with Trippie for years to come.”

Trippie, who initially dropped the news via social media, made a lengthier statement to communicate his excitement.

“Elliot signed me when I was 16. From the start, he’s always pushed me to do everything on my own terms which is the most important thing to me. I’m grateful to have had him as a partner for this long and excited to make more hits with 10K and keep growing together.” 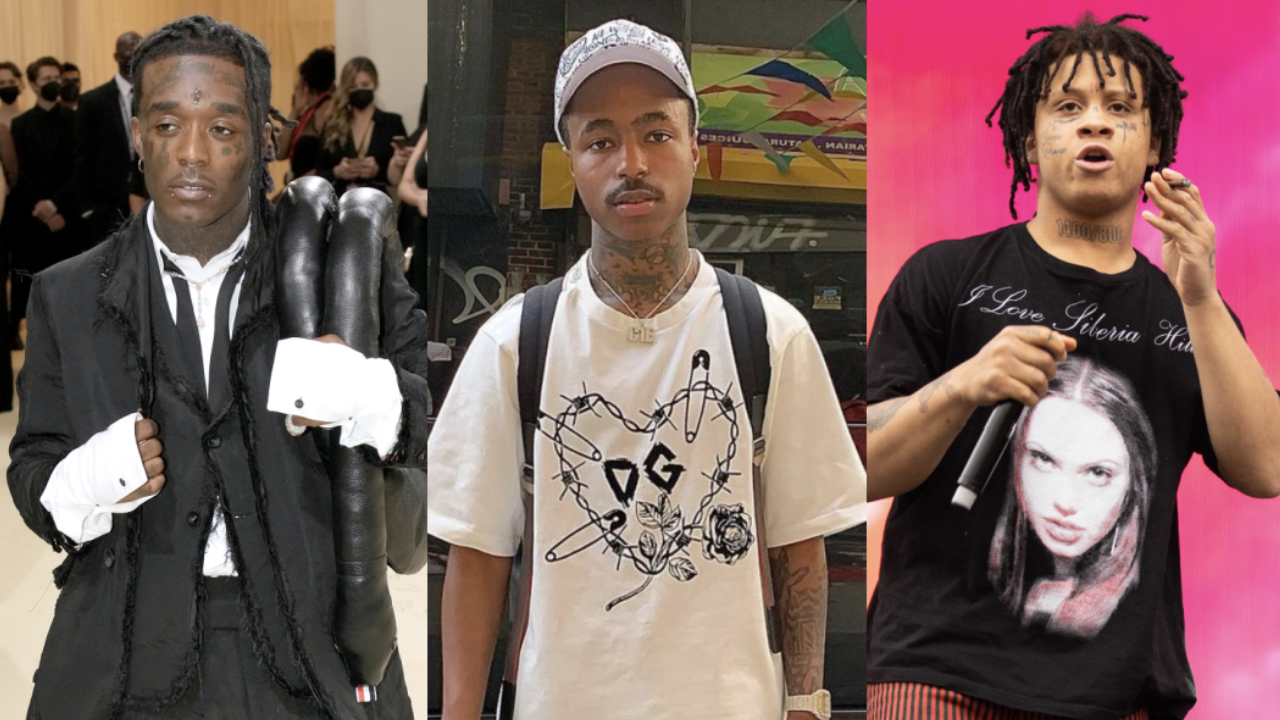 While financial stipulations were not disclosed in the release, Trippie had previously claimed in his social media post that he had signed a 3 project, three-album deal and that he now charged between $250,000 and $400,000 per show.

“Just signed to @elliot for 30million,” Trippie wrote earlier in March alongside a photo with a Juice WRLD figurine before teasing his forthcoming A Love Letter to You 5 mixtape. “Now it’s time to start droping ALLTY5 Songs.”

Petere Jideonwo, Trippie’s manager, added that he and his client were “grateful to continue to make history” at 10K, saying that they’re “super proud of everything” accomplished and can’t wait “for the unbelievable years to come.”