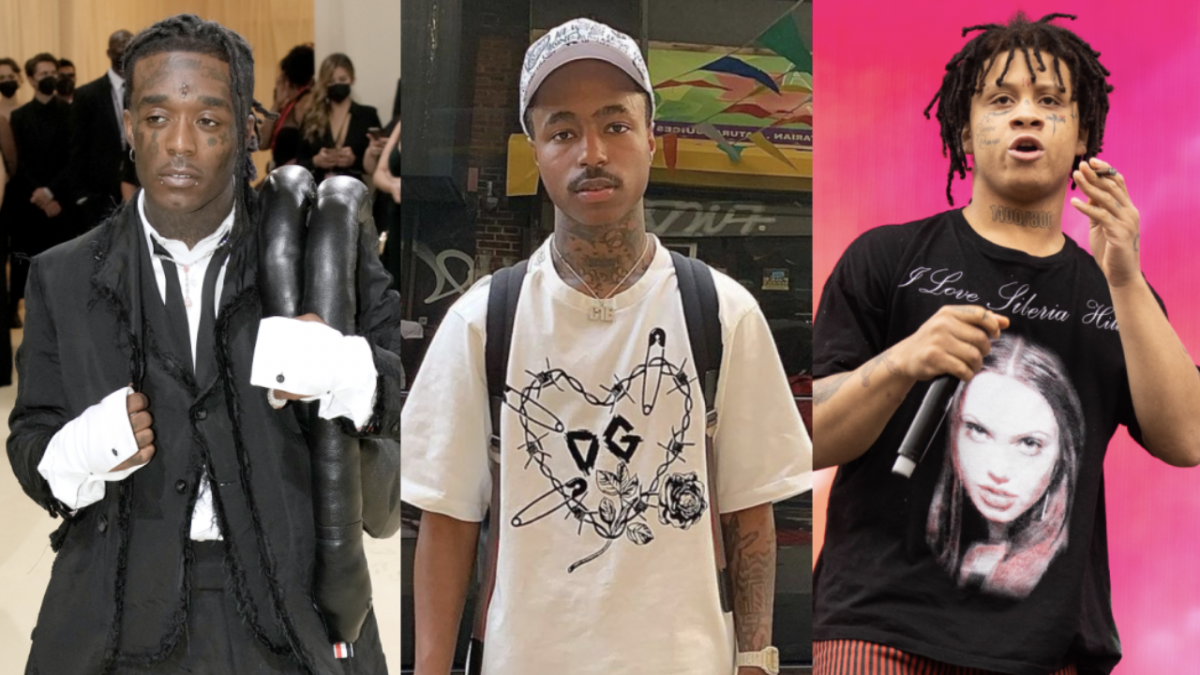 Popp Hunna came scorching out of the gate when his “Adderall (Corvette Corvette)” track became a TikTok sensation. All of Popp’s momentum came to a screeching halt once he was hit with snitching allegations in regards to a murder he witnessed at the age of 14.

With paperwork surfacing of Popp Hunna speaking with police in late 2020, Lil Uzi Vert, Trippie Redd and Lil Tjay voiced their disapproval and the 21-year-old has essentially been blackballed from the industry’s mainstream. Uzi even said he regretted doing the “Adderall” remix and allegedly wanted his verse taken off the song.

It’s been over a year since the snitching allegations began to bubble and Popp Hunna emerged to join DJ Akademiks’ Off the Record podcast for an episode on Wednesday (January 5) where he set the record straight about what went down and how he’s feeling since. 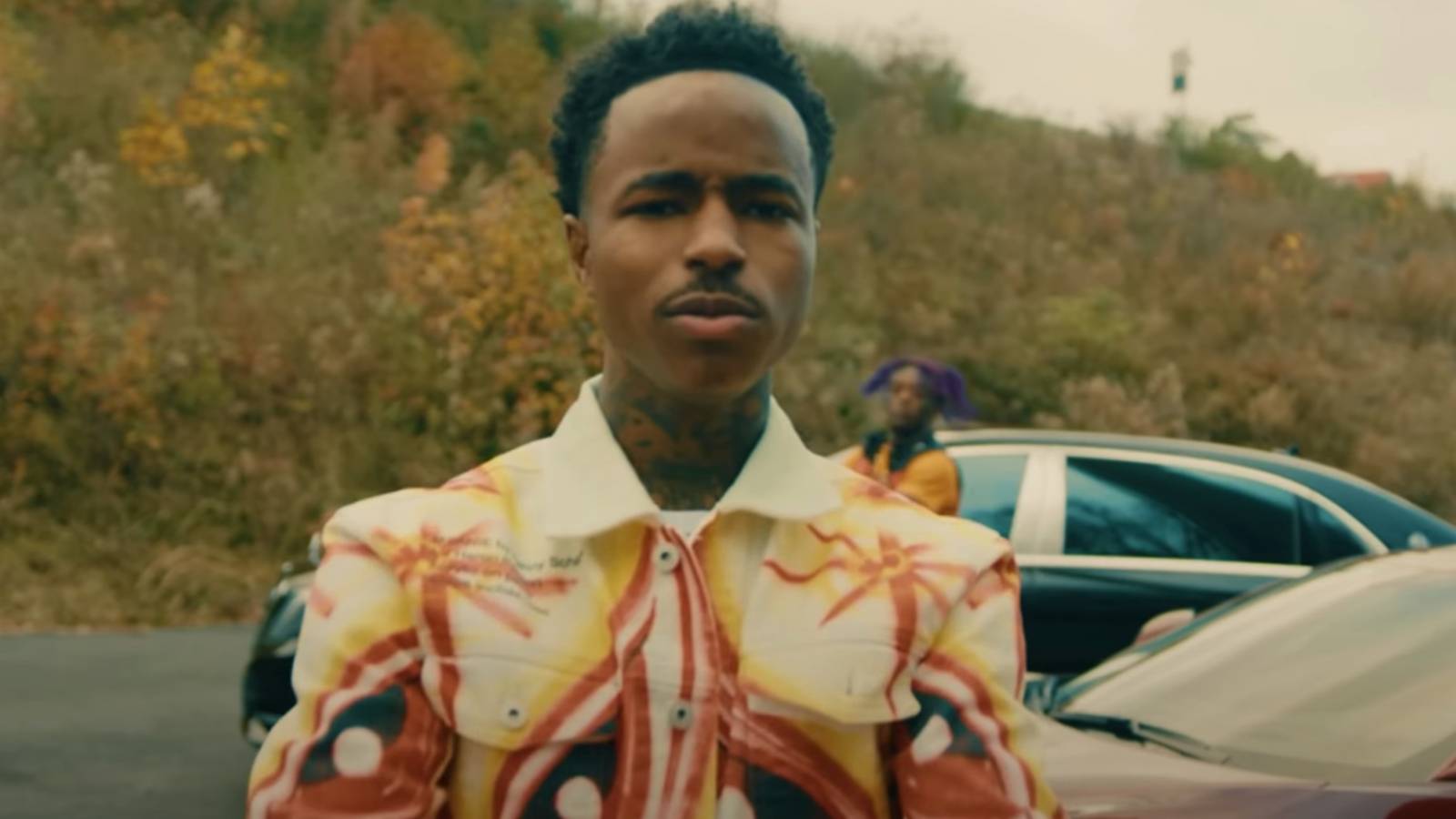 Listen to the podcast in full below.