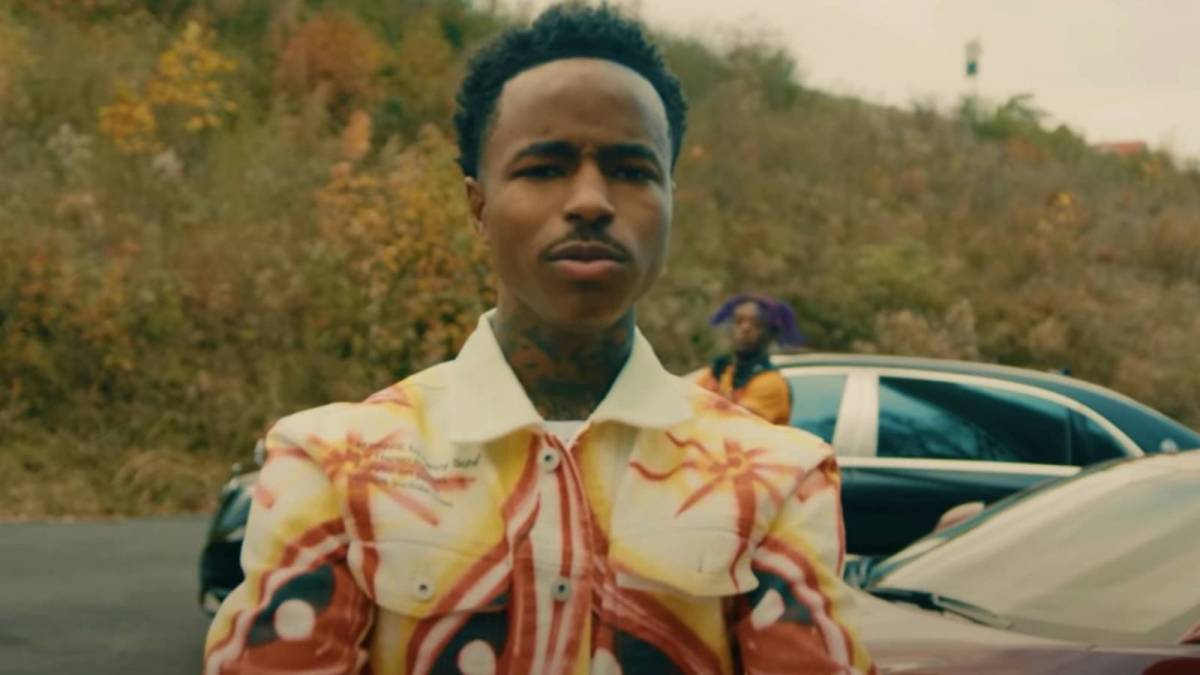 “20 years old wit no purpose in life,” he wrote on Monday (August 2). “Allah call me home. I’m ready. I gave it my all.” His team quickly issued a statement to his account following the alarming message and implored people to seek help if they are anyone they know are suffering.

“In regards to yesterday’s live we are asking for prayers and positivity right now for Pop Hunna,” the statement read. “If you have someone you love and care for who is dealing with suicidal thoughts don’t overlook it get them help immediately!!! MGMT.”

They followed up with, “Don’t judge just pray!!”

Hailing from Philadelphia, Pop Hunna rose to notoriety after “Adderall (Corvette, Corvette)” became a TikTok hit. The track has been used in hundreds of TikTok videos, while the remix with Lil Uzi Vert has racked up over 40 million YouTube views since its release last December.

In the wake of its success, Pop delivered a public service announcement via Genius regarding prescription drug use.

“I just want to tell everybody out there, do not take Adderall if you do not need it,” Popp Hunna said at the time. “I’m not trying to promote it for, you know, anybody that just wants to take it for fun. Like, it’s not for fun, it’s for people who might actually need it to you know, work or concentrate. Make sure you get your prescription from a doctor.” 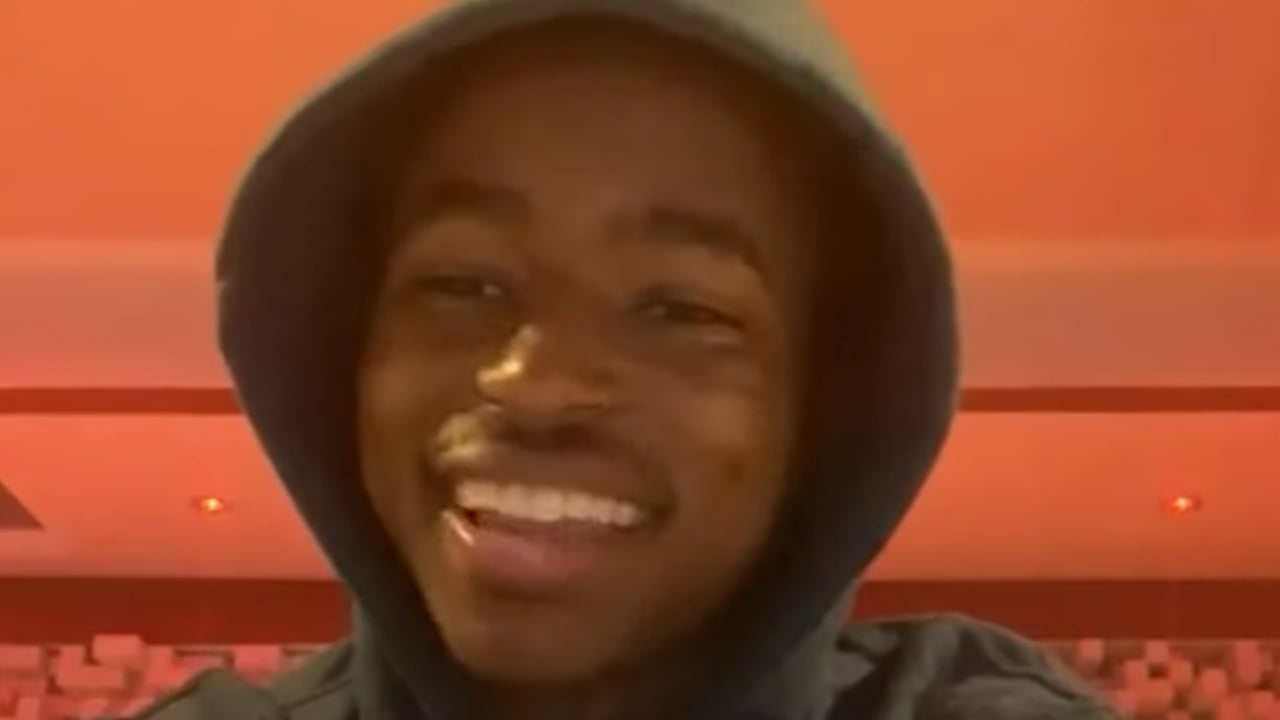 But with fame comes controversy. In January, Pop Hunna was accused of being a “snitch” after old court documents were dug up indicating he’d cooperated with police after witnessing a murder at just 14 years old. Trippie Redd proceeded to insinuate he was a “rat” on social media, much like he did with infamous government witness 6ix9ine.