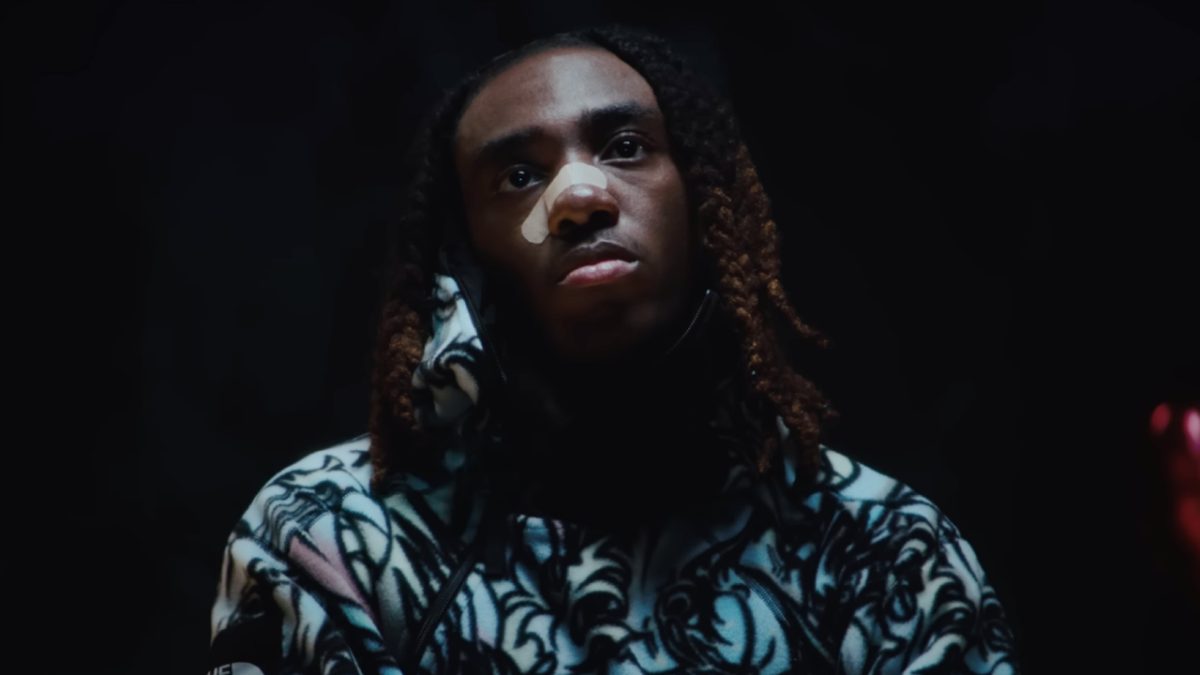 Pennsylvania rapper Eem Triplin received a free XBox Series X from Rolling Loud after only 13 people showed up to see his performance in September.

Triplin took to social media to unveil the new customized gaming console, which was gold-plated and had his name engraved on the top.

“Hopefully you get 20 people next time. Love. Rolling Loud,” a letter read from the festival.

“Rolling loud sent me a free xbox cause they felt bad i only had 13 people at my set,” Triplin wrote with a skull emoji. Rolling Loud even ended up responding to the rapper by writing: “Glad you liked it.”

rolling loud sent me a free xbox cause they felt bad i only had 13 people at my set💀 pic.twitter.com/2zvVZsRh6n

September’s Rolling Loud festival in New York was stacked with rap royalty per usual, and included headlining appearances from Future, Nicki Minaj, and A$AP Rocky, though similarly to Triplin, the latter didn’t have the experience he wanted to have at the festival either.

The Harlem rapper headlined day two of the traveling festival at Citi Field in Queens on September 24, but his show ended abruptly when his microphone was turned off after 30 minutes.

Pretty Flacko issued a statement on Twitter on Sunday (September 25) apologizing to his fans and expressing his “hurt” over how his performance unfolded.