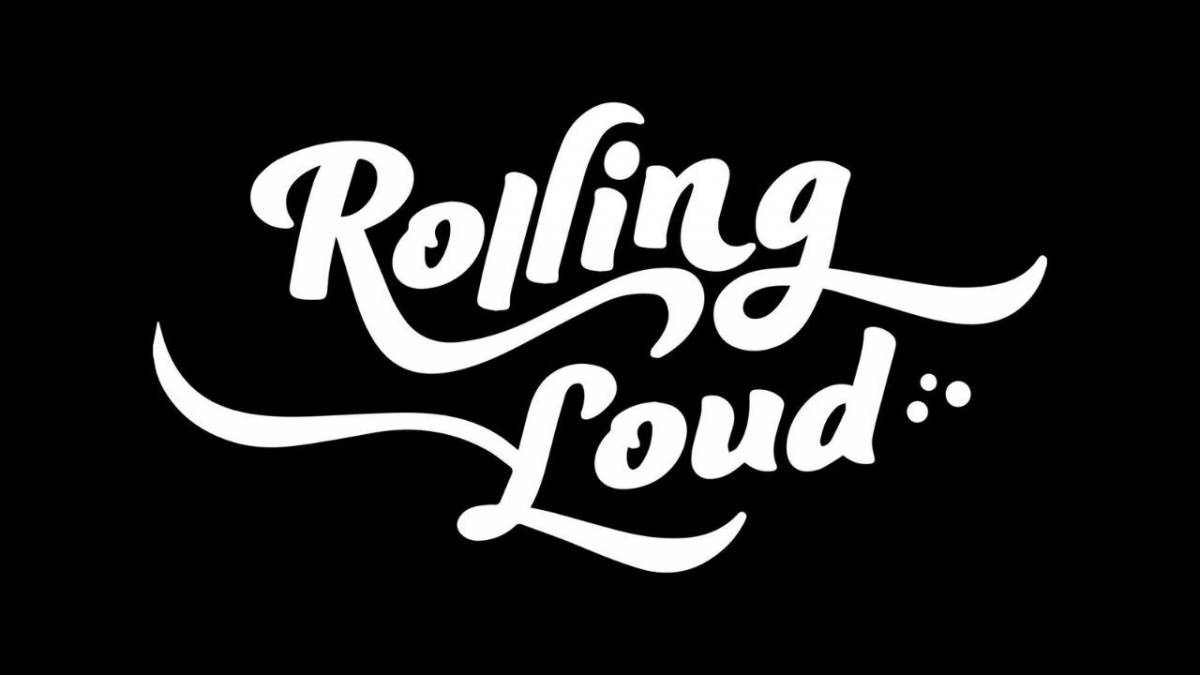 On July 26, the American hip hop festival announced that Rolling Loud Thailand is happening in 2023. This marks the festival’s maiden venture into Southeast Asia, following its festival locations held across Miami and New York in the United States, Toronto in Canada, and Portugal and The Netherlands in Europe.

While no further details have been revealed, it was announced at the recently concluded Rolling Loud show in Miami that the festival would have its unique local take on the festival by incorporating the traditions of Songkran.

The next step of our worldwide expansion 🔥🔥🔥 pic.twitter.com/W1mDirhPGC

Songkran, also known as the Water Splashing Festival, is a major holiday in Thailand to mark the start of the Buddhist New Year every April 13, extending to the 14th and 15th. As the name suggests, the celebrations are famous for including public water fights framed as ritual cleansing thus, attendees of the festival may expect public water fights to be involved in Rolling Loud Thailand.