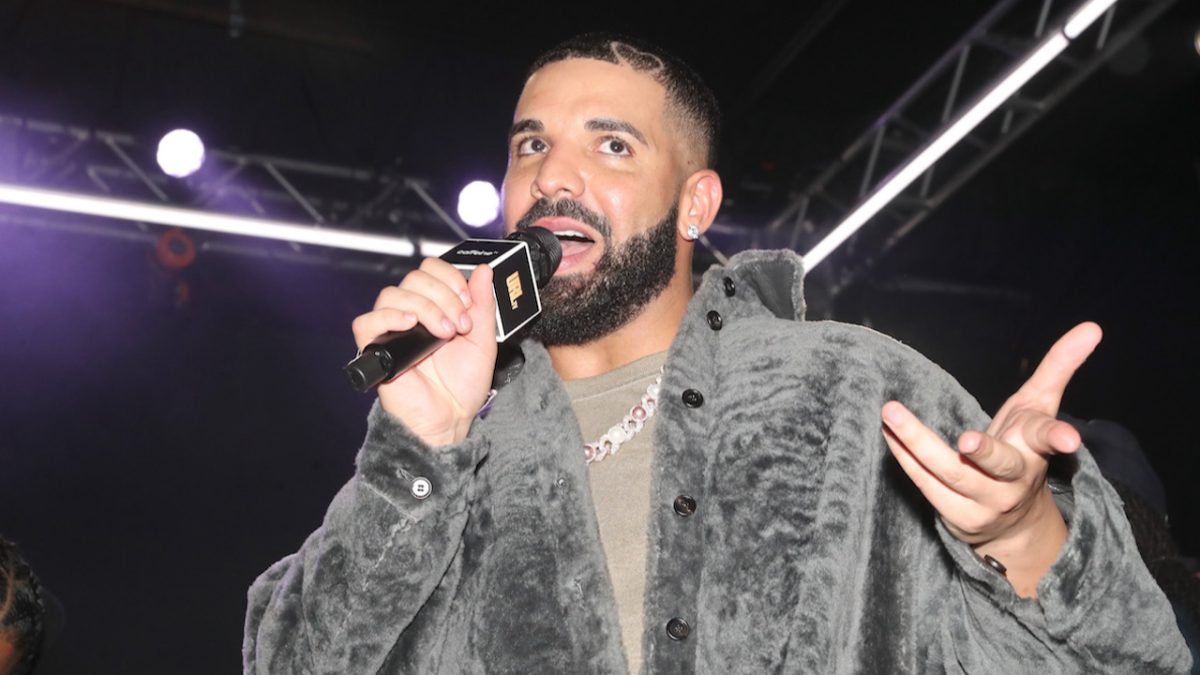 Drake has claimed that Billboard changed their charting rules after he released his behemoth double album Scorpion in 2018, saying the company did so to give other artists a helping hand.

Drizzy phoned into a recent episode of Akademiks’ Off The Record podcast featuring his Her Loss collaborator 21 Savage, where he accused Billboard of rigging the charts in an attempt to curb his dominance.

“I mean, at the end of the day, ever since we were dunning off the charts from Scorpion, they fixed the charts anyway,” Drizzy said. “So it is what it is. You know, they had to give other people a fair shot.”

He then appeared to turn his attention to Her Loss, saying: “We’ll do what we do. It’s more about the feeling, the momentum; it’s not about how long it stays.”

While it’s unclear which change Drake was specifically referring to, Billboard did change its rules around streaming during Scorpion’s reign in 2018. When DSPs were first factored into Billboard rankings, the ratio had been 1,500 streams equals a single album sale — a number that had been derived from average revenues labels received from clicks on streaming platforms.

The week Scorpion was released, Billboard had implemented two different ratios to reflect “the disparity in value between a song streamed by a paying subscriber” via Apple Music and Spotify, versus a stream that came from a “free user.” These ratios were as follows: 1,250 paid streams equals one album unit, while 3,750 free streams equal one album unit.

These rules were followed by another update regardingmerch bundles in 2020, in which Billboard completely eliminated the sale of any album if it came attached with merch or concert tickets. They said this change was because bundling didn’t accurately reflect the interest of consumers.

Billboard’s 2018 rule change didn’t take the sting out of Scorpion’s commercial performance, though, as the album still broke streaming records around the world. It also debuted at No. 1 on the Billboard 200 with 723,000 album-equivalent units in its first week.

While the projected numbers for Drake’s and 21 Savage’s Her Loss aren’t as monumental as Scorpion‘s, the album is still expected to snag the top spot on the Billboard 200 with around 400,000 first-week units, according to HITS Daily Double.

Her Loss‘s No. 1 debut may come at a hefty price, though, as it was reported on Tuesday (November 8) that Drake and 21 Savage are being sued by Vogue for $4 million over the fake magazine the duo created to promote the joint project.