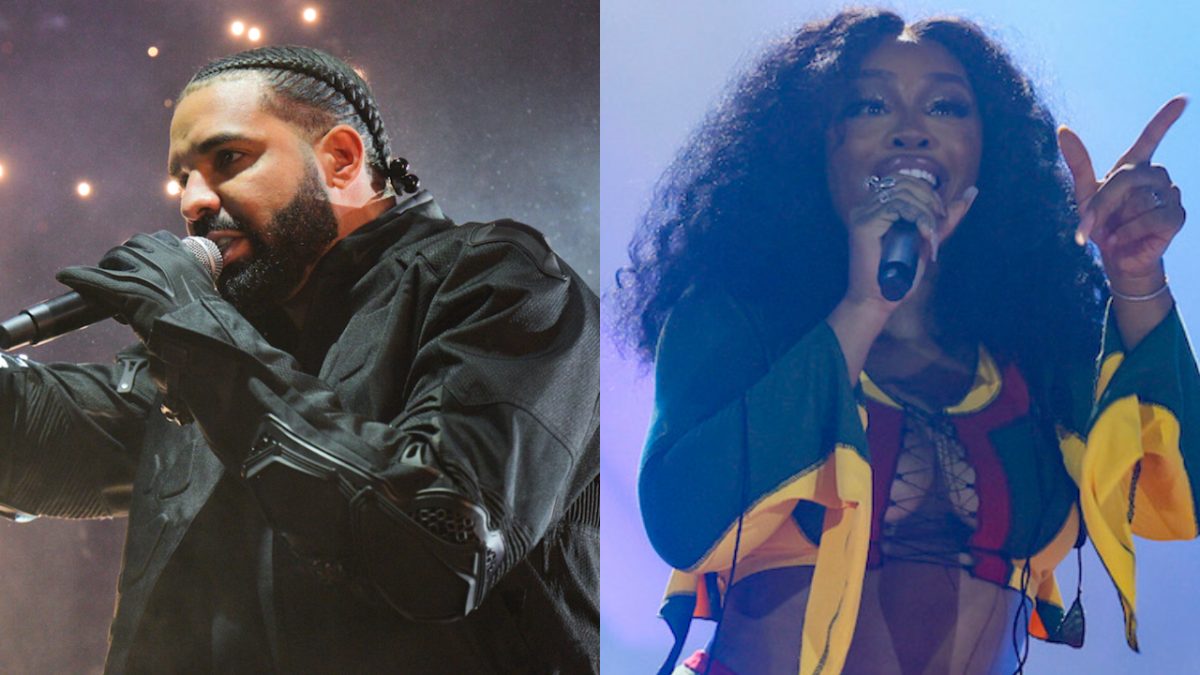 Drake has high praise for SZA’s new album SOS, even though he reportedly missed out on a chance to be featured on the new project.

The 6 God sat down for an extensive interview with the online casino Stake, of which Drizzy is a huge fan. In one segment of the interview, Drizzy was asked to share some new tunes he’s enjoyed in 2022 and took a moment to shout out SZA for her Billboard-topping new album SOS.

“I’ve been listening to the new SZA, SZA’s incredible,” Drake said. He also shouted out BabyDrill, Lilah and the legendary Bob Marley. Drake’s comments come as a surprise considering he was one of the few artists who allegedly “ghosted” SZA when she asked them to collaborate on the project.

A whiteboard seen in a recent behind-the-scenes video shows that similar requests might have also been made to Westside Gunn, Bad Bunny, Frank Ocean, Kendrick Lamar, Tyler, The Creator and Doja Cat, but in a later interview with Hot 97, SZA said many of the people she asked simply didn’t respond to her inquiries.

She continued, “A lot of these people, I didn’t turn in my verse, so I can’t be too mad. But also, at the same token it’s like, ‘Damn, this sucks. I really needed you. I wish you showed up for me.’ But I’m sure they felt the same way for me.”

Luckily, getting ghosted didn’t stop SZA from chart-topping dominance. SOS debuted at No. 1 on the Billboard 200, and moved 315,000 album-equivalent units of the LP in its first week, according to HitsDailyDouble. It also marks the biggest first-week streams ever for an R&B album according to Chart Data, with 404.58 million streams.

As for Drake, he’s been enjoying the spoils of his collaborative Her Loss album with 21 Savage, and told Stake he’s seen everyone’s hilarious “Rich Flex” memes.

“I was just like, you know, I understand after all these years that, I feel like I have a polarizing presence,” Drizzy said. “I’m almost a character in people’s movies and therefore there’s a running a dialogue. There’s jokes, you’re either the villain to some people or hero to some people.

He added: “It is what it is, it just comes with the territory. As you grow and [achieve] success, you also grow and split opinion and you grow in all different ways.