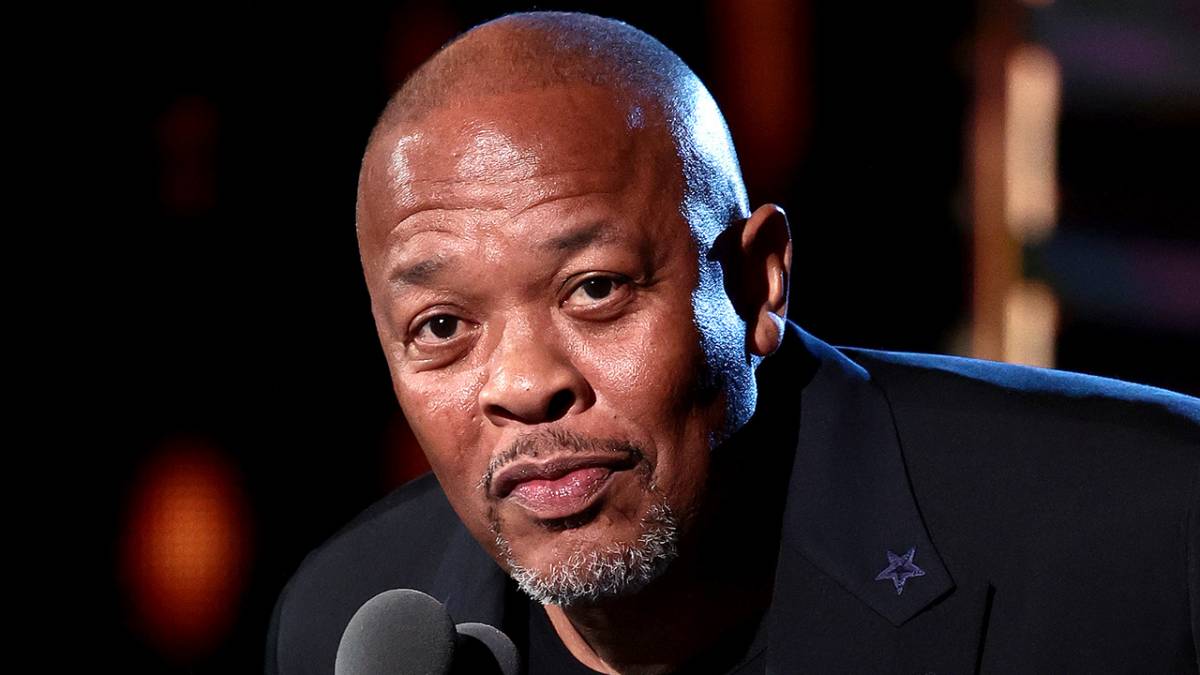 Dr. Dre is moving on from his multi-million dollar mansion in Malibu.

Per The New York Post, the legendary producer is looking to sell his California beachfront property that he’s owned for more than 20 years.

The 9,000-square-foot mansion boasts six bedrooms, seven-bathrooms and has been in Dre’s possession since 2000 when he bought it for $4.8 million.

The Pacific Coast Highway property has grown in value since then and is now listed for sale by Westside Estate Agency’s Kurt Rappaport for $20 million.

Nicole Young, the mogul’s ex-wife, resided at the abode throughout their lengthy and messy divorce last year, which resulted in the “Still D.R.E.” creator forking out over $100 million, partially ensuring Dre could hold on to their real estate properties.

The property is described as “exuding total luxury and sophistication” that includes panoramic views of the ocean thanks to towering walls of glass. A “spa-like bath,” sauna, gym, and full-blown recording studio are just a few of the lavish amenities offered as well.

“Over 20 years ago, Jimmy Iovine, who is also one of tonight’s inductees and one of my best friends, played a demo tape for me from a guy who called himself Eminem,” Dre said during the ceremony last week. “The first thing I said when I heard it was, ‘What the fuck did he just say?’ I loved it so much that I couldn’t stop listening to it.”

The pair then shared the stage to perform a medley of hits including “My Name Is,” “Stan” and “Rap God.” Eminem also brought out Steven Tyler to deliver a live rendition of the Aerosmith sample that appears on “Sing For The Moment.”

Dr. Dre isn’t the only rap superstar who has upped his real estate game recently. Future recently dropped $16.3 million on a lavish mansion on Allison Island in Miami Beach.

The almost 9,000-square foot property reportedly has 7 bedrooms with water views and lavish amenities such as a private balcony spanning the entire length of the home, a wet bar and wine fridge, a spa and even a parking space for a yacht.