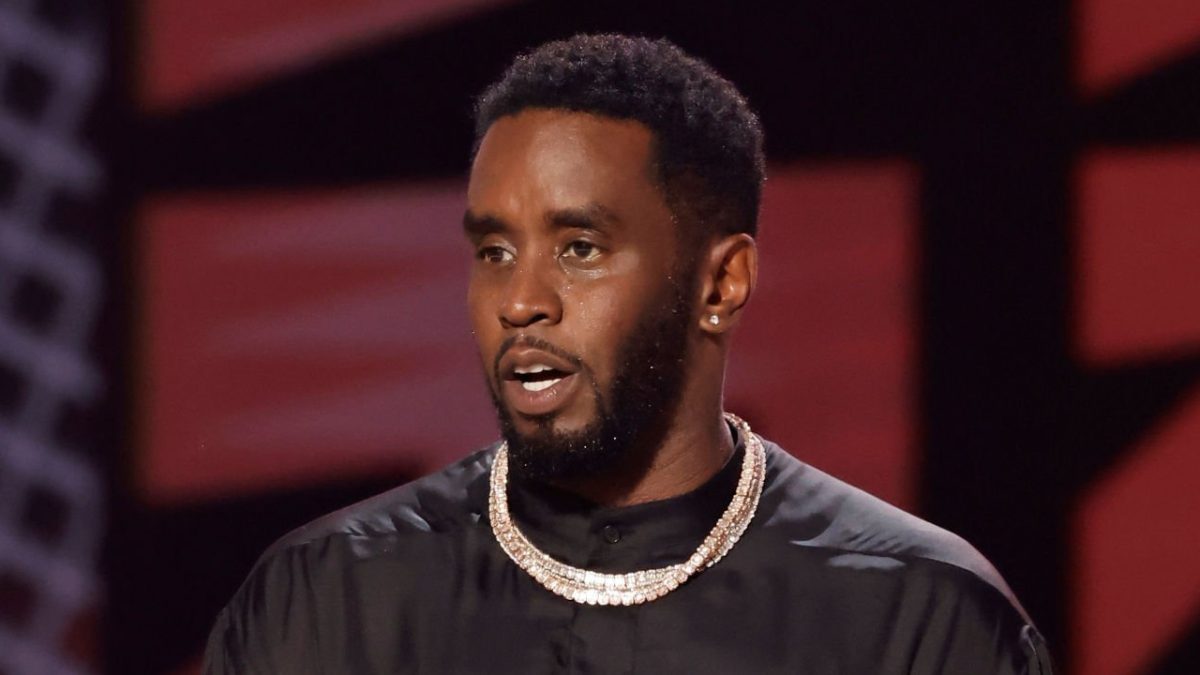 Diddy has credited N.O.R.E. and DJ EFN with being pioneers in the Hip Hop podcast industry, but some believe he’s attempting to rewrite history.

During the swanky bash, the Bad Boy boss graced the mic and saluted the award-winning podcast hosts on the success of their show, praising them for “creating a whole industry” rich with lucrative opportunities.

“They really created a whole industry for a lot of people that come from where we’ve come from to get seven-figure deals,” Diddy said. “And it would not be that way if it wasn’t for these two guys. So congratulations… and when y’all see them, say thank you. Be gracious.”

Not everyone agreed with Diddy’s statement, though. In the comments section of the above Instagram post, fans were riled up by the Bad Boy boss’ suggestion that N.O.R.E. and DJ EFN paved the way in the podcast space, and many were quick to give him a quick history lesson on those who laid the groundwork before Drink Champs launched in 2016.

Another person commented: “Nahh. You can’t rewrite history like this. Combat Jack, Taxstone, and Joe Budden were on the podcast wave in Hip-Hop before Drink Champs even recorded an episode. Podcasts were popular by 2016 and that’s when Drink Champs came out.”

Flagrant 2 Podcast co-host Kazeem Famuyide chimed in with: “Love for NORE and EFN , but never count out the contributions or Combat Jack, Juan Ep and Tax.”

Diddy’s REVOLT network currently houses Drink Champ episodes, and the show brings in over five million listeners a month. Despite its success, the popular show has had its downsides, such as Kanye West’s controversial interview in October, which N.O.R.E. admitted regret over.

The “Superthug” rapper was also called out by Issa Rae earlier this year for being a little too messy for her liking while interviewing guests on the show. calling out N.O.R.E for being messy with his questions.

On the red carpet of the 2022 BET Hip-Hop Awards last month, N.O.R.E. stopped to chat with Hot 107.9’s Lore’l, who asked him about the “Messyeaga” nickname the Insecure star gave him. The Queens native admitted that her moniker inspired him to refine his approach.

“She actually changed me,” he said. “Issa Rae doesn’t know that. I saw the nickname and I was like, ‘You know what? I am becoming a little bit on the gossip side when I ask certain things.’ It’s not that I want it to be guy talk, but I do want it to be sensible, you know what I’m sayin’?”