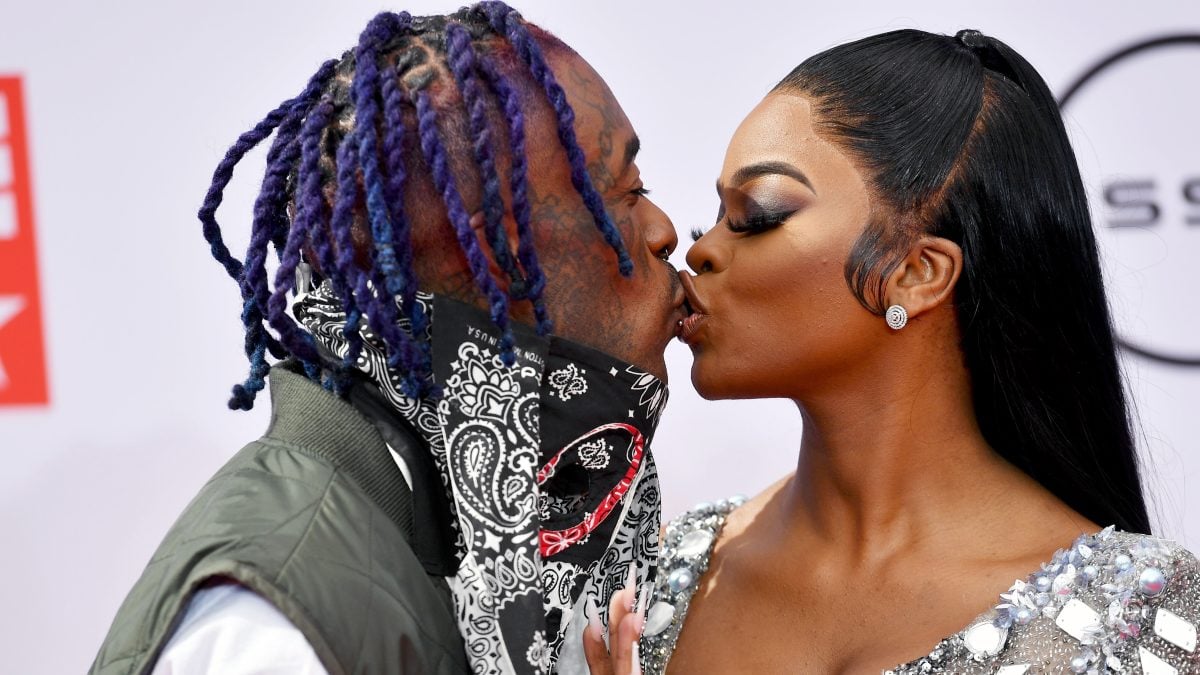 JT of the City Girls has shut down any rumors that she and Lil Uzi Vert are having issues in their relationship.

On social media, JT shared that she and Uzi are still an item and that she is not here for any negativity.

“As long as me and Uzi been official it’s been fiction never facts when it came to women,” she said. “Yall want him to be a cheater so bad. LMAO he’s not, actually I was mad at something super petty.”

On Tuesday (November 22), the Miami rapper posted a now-deleted Tweet that simply read: “SINGLE!” suggesting their relationship was over and sending fans into a whirlwind of rumors about what took place.

Back in August, JT called Lil Uzi Vert a “dream come true” and “one of my greatest rewards” as she celebrated the “Neon Guts” rapper’s birthday.

“I love you uzi,” she wrote at the time. “I’m crying making this post because you are literally a dream come true! I feel like with everything I been through in life you are one of my greatest rewards! I wake up everyday to either your frown or smile …either works for me, as long as you’re right there.”

On the music side of things, Uzi said their Pink Tape project was almost complete in an exclusive interview with HipHopDX.

“They just tryna hear the real deal and I only let them hear the fake I am stepping bad on this album and y’all ain’t hear nothin maybe all but nothin [flame emoji] Trust me,” Uzi tweeted at the time. “Trust me you will be back they always come back.”

Last month, Uzi surprised their fans by dropping “Just Wanna Rock,” the first official release from the Pink Tape. Produced by Synthetic and MCVertt, the Philly MC brings all the emo, auto-tuned vibes that his fans have been expecting.