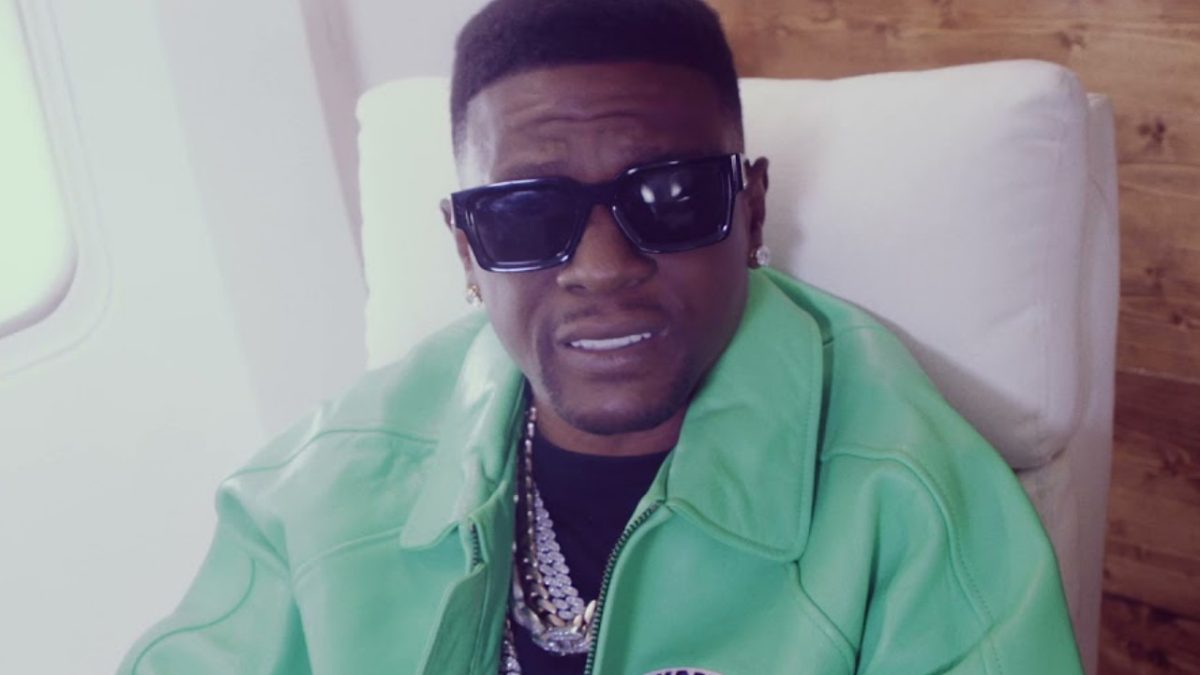 Boosie Badazz Goes Off On Relative Who Stole From Him

Boosie Badazz has called out a family member who intercepted a business deal on his behalf and never delivered him any of the proceeds.

In a post to his Instagram on Wednesday (November 23), the Baton Rouge rapper revealed that two people close to him took $10,000 from an upcoming artist and promised them a Boosie verse – but never gave him the money.

He continued on, revealing that one half of the duo even admitted what they did. “You thought you had a free 10 grand, cuh. Let’s keep it real, n-gga,” Boosie said. “You know you not like that. Lil Mel confessed! Lil Mel said, ‘I did that. I can’t take that back.’”

Boosie Badazz goes off on relative who stole from him 👀https://t.co/FoC4kxW3kg pic.twitter.com/AoJIwCm0tk

Never one for holding his tongue, Boosie also spoke out against Donald Trump on Sunday (November 20) after the former President said he’d be seeking the death penalty for drug dealers.

Boosie Badazz Recalls Being Robbed In L.A.: 'That Muthafucka Dangerous'

On the music side, Boosie Badazz recently announced he’s working on a joint album with T.I., with an accompanying reality TV series called Raw Ass Kids that will co-star their respective sons, Tootie Raww and King Harris.

During a recent interview with Fat Joe, Boosie claimed the album will be better than Drake and 21 Savage’s No. 1 album, Her Loss.

“I heard Drake and 21 album, it’s hard, but I don’t think it’s harder than our album,” he asserted. “It’s Rubber Band Man and Badazz. This shit different.”