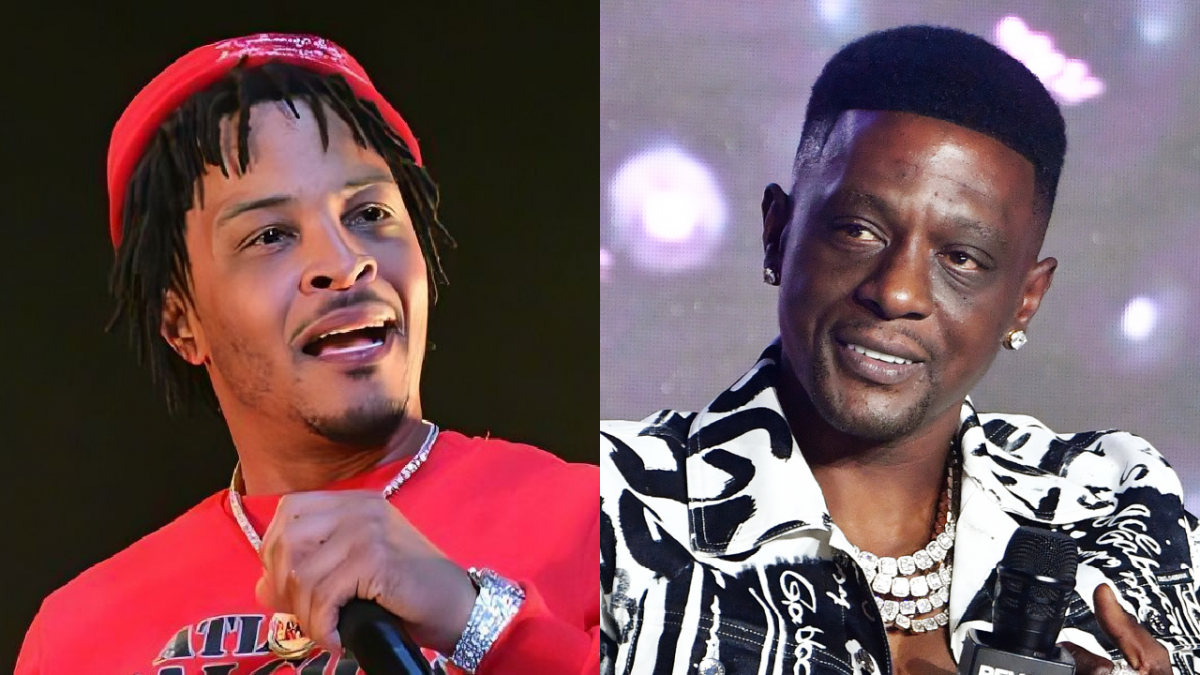 T.I. and Boosie Badazz are planning to join forces for a collaborative album and reality TV show alongside their sons, King Harris and Tootie Raww.

Boosie broke the news during a recent interview with B High ATL, revealing he and Tip have been recording the album remotely and making headway with it. However, the Southern stalwarts intend to hit the studio together to finish the project.

“Me and T.I. got an album on the way,” the Baton Rouge native said. “We send [the songs] back and forth, and we gonna get it in for the last rodeo and knock out our last five. He sending me shit, I’m sending him shit. I gotta come with it, that’s Tip! We snapping, bro. This was overdue.”

Boosie Badazz and T.I. have collaborated several times in the past on songs such as “Jet Fuel,” “Spoil You,” Young Thug’s “Can’t Tell” and more. As for their sons, Tootie and King hang out and regularly appear on each other’s social media pages.

The teens were actually arrested last month while riding around in a car together. King revealed on Instagram that he was hit with four violations, although further details surrounding their arrests are unknown.

T.I. sent a stern message to King in an Instagram video right after the arrest, warning his son he’ll wind up in prison if he keeps up the bad behavior.

“Can’t nobody stop it but him. I’ve already made my peace with it because I know that energy. I was that energy. I know exactly how it’s gonna turn out.” 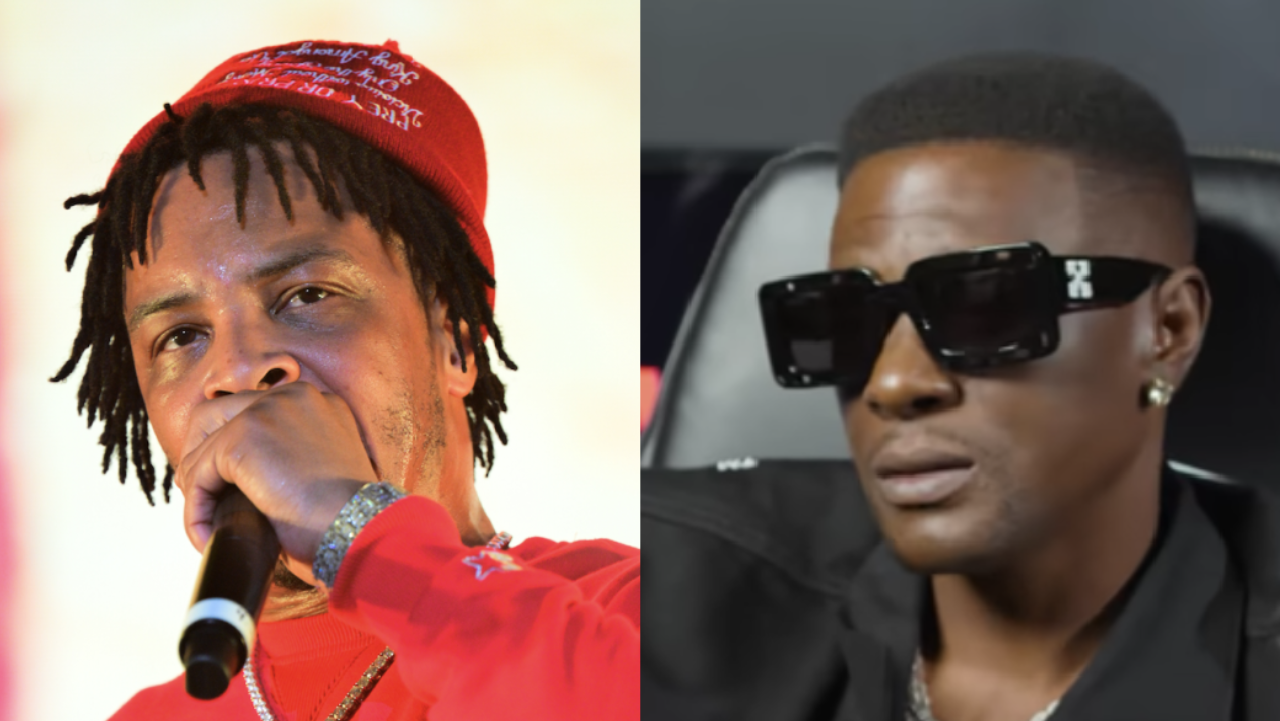 Boosie Badazz previously spoke about his and T.I.’s upcoming reality TV show during an interview with VladTV. The rapper addressed Tootie’s arrest and took the blame for how he raised him. However, he’s looking to right his wrongs through the new series.

“We finna shoot a reality show right now, me, T.I., King and Tootie,” he said. “We gon’ be getting on they ass … and breaking them into seeing what they gonna do with theirselves. That’s what the reality show’s gonna be based on, them crossing over into manhood and making their own decisions and being scolded by their fathers.”