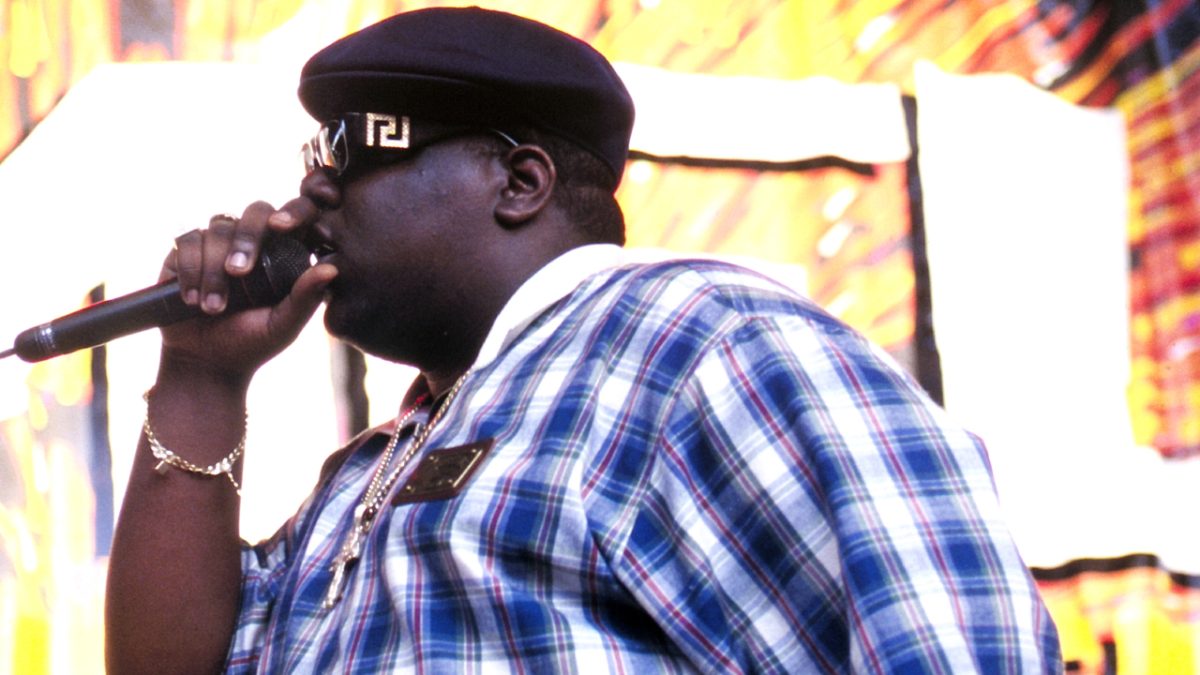 Biggie To Be Resurrected As 'Hyperrealistic' Avatar For Virtual Reality Concert

The Notorious B.I.G. will be resurrected as a “true-to-life, hyperrealistic” avatar as part of a virtual-reality concert to commemorate the 25th anniversary of his death.

The VR experience will additionally include a narrated day in the life of the late Brooklyn legend prior to the show, with fans able to follow Biggie Small’s early days in his Bedford-Stuyvesant neighborhood. The show will also include guest appearances from Diddy, The Lox, Nardo Wick and Lil’ Cease, as well as a DJ set from DJ Clark Kent.

“Having the ability to create a variance of new opportunity to showcase my son Christopher’s music through the advancement of technology is hard for me to grasp at times,” Voletta Wallace, Biggies mother, said in a statement. “However, I’ve found so much excitement in the process of developing his avatar, understanding the value added for fans to experience him in ways unattainable until now. Thank you to all who have contributed to bringing this project to fruition.”

Mark Pitts, Biggie’s manager and president of RCA Records, added, “It’s amazing to create new content for B.I.G. The world was robbed of an opportunity to watch Biggie grow and evolve as an artist. The wonder of Web3 is that it gives us an opportunity to celebrate his music with visuals that Biggie never got to make.”

This isn’t the first time Biggie has appeared in digital form. Over the summer, An eerily realistic hologram of The Notorious B.I.G. debuted at Brooklyn Chop House to celebrate the rap legend’s 50th birthday. New York City also paid homage to Biggie by lighting Empire State Building in red and white with a crown spinning on its mast to celebrate the icon’s multi-platinum debut Ready To Die.

Bedford-Stuyvesant also joined in the celebrations, and the MTA rolled out special edition MetroCard’s for the three subway terminals nearest his home. Brooklyn’s Barclays Center also conducted a massive broadcast above their entrance that included a montage of Biggie’s most impactful records, and The Lincoln Center hosted an orchestral tribute to Biggie, followed by the release of a limited edition vinyl of his Grammy-nominated, diamond-certified sophomore record Life After Death.

This is not the first time rap music in general has dabbled in holo projections. During 2012’s Coachella Music and Arts Festival, Dr. Dre brought with him a hologram of 2Pac Shakur, who gave a full performance and dazzled the crowd. It was so realistic it even featured the late legend’s signature tattoos.

In 2013 a virtual image of the late Eazy-E appeared on stage at Rock The Bells during a set by Bone Thugs-N-Harmony and a posthumous ODB hologram “performed” with his Wu-Tang Clan brothers at the same show.