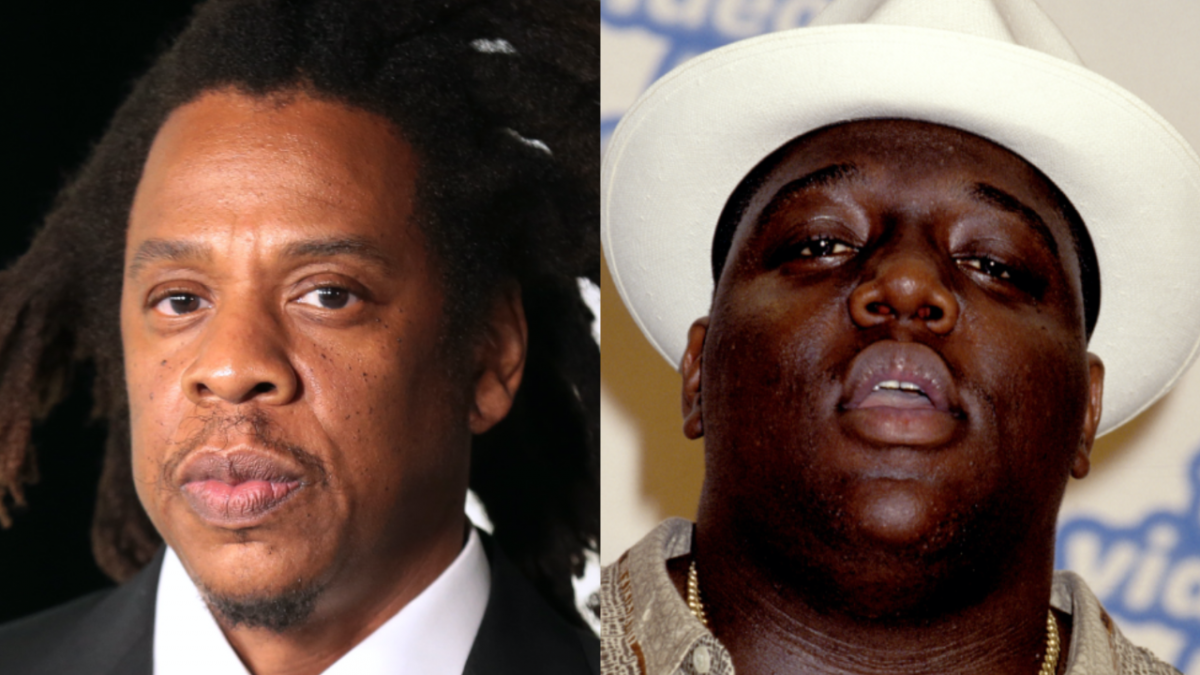 The Notorious B.I.G. is one of the greatest ever to touch the microphone, and as much as fans hold his lyrical ability in high regard, they do the same about him being ahead of his time.

During a Twitter Spaces conversation celebrating the late icon’s 50th birthday, JAY-Z told a story about Biggie giving him an idea to move to Atlanta, Georgia. At the time, the ATL was nowhere near becoming the center of Black entertainment that it is today, but Biggie had a gift of catching on to something that was about to blow up.

“You know Big in like 96, I wanna say, 96, 95, was talking about ‘Yo let’s go to Atlanta get two big houses next to each other,’ and I’m looking like Atlanta? I’m like, ‘We’re the hottest guys in New York City, like in the world, in the mecca. Why are we going to Atlanta?’”

He added, “If you think about Atlanta and how it is today and how influential Atlanta is, you just see how much of a visionary this guy was, and he was doing Brooklyn Mint clothing line back then, so all the things he was talking about was way ahead of his time.”

JAY-Z opted to stay in New York to build his career, and that proved to be fruitful for him, but who knows what could’ve been had the two Brooklyn rappers made that move. These days Atlanta is the center of modern Black culture and for Biggie to sense something was brewing in the city is truly incredible.

During that same Twitter Spaces conversation, Diddy revealed he took ecstasy for the first time alongside Biggie while shooting the music video for “Hypnotize.”

“Ah man, the video was fun,” Diddy reflected. “That was like the first time we both tried ecstasy. I mean, it was an experience, you know what I’m saying? Ayo, Biggie’s 50. Check this out, we have nothing to hide. That was a long time ago… it was the first time. It was just a little nibble, it was all right. It was a little nibble. But we was in extra high, high spirits. Yeah, this breaking news and shit. Fuck it. On his 50th birthday, I wanna let y’all know that.”