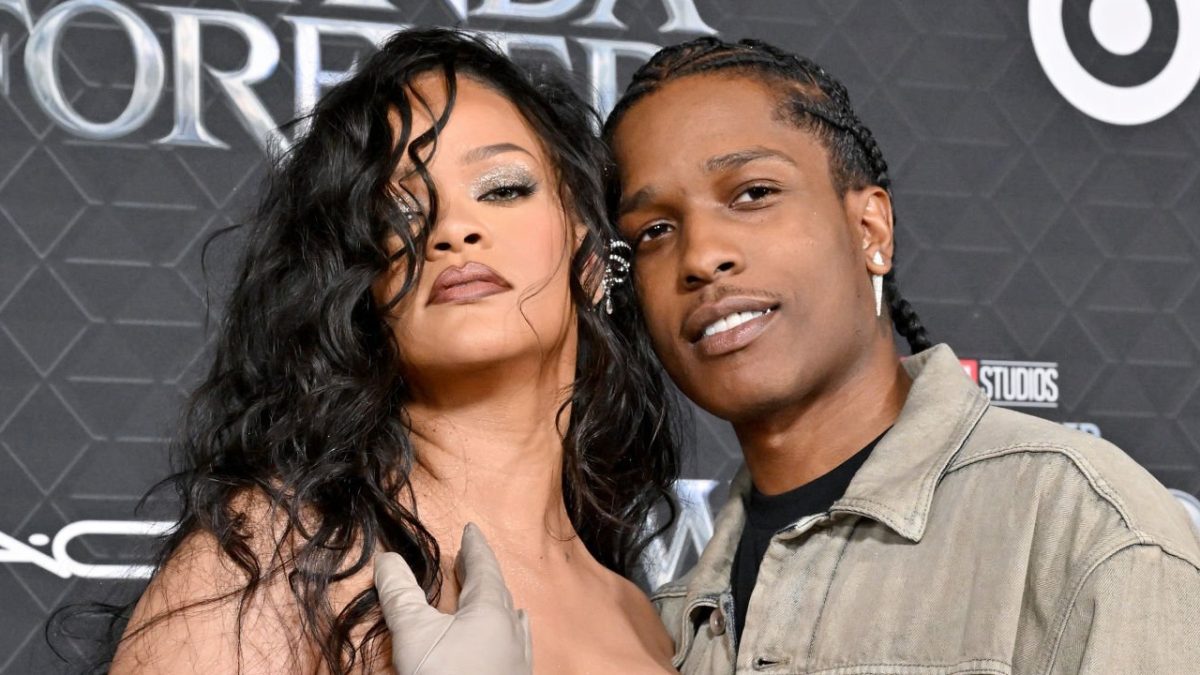 A$AP Rocky has revealed his excitement for Rihanna’sSuper Bowl LVII halftime show, which he said is going to be “incredible.”

During an interview with Apple Music’s Zane Lowe, Lord Pretty Flacko spoke about his superstar girlfriend’s upcoming performance and how big of a spectacle it’s going to be when it takes place on February 12 at the State Farm Stadium in Glendale, Arizona.

“Oh man, I’m just as excited as you guys — if not more,” Rocky said while laughing. “I’m super excited. This is huge, this is incredible. I’m so glad that my lady is back making music again and what not, and getting back out there, you know?”

He continued: “It’s incredible, especially for both of us. It’s a good year for both of us to be more active and be out there. But the Super Bowl is huge. The creative that she is, she’s going to bring it, man.”

The halftime show will mark Rihanna’s first appearance at the Super Bowl and her first major performance since the 2016 MTV Video Music Awards, where she delivered a career-spanning medley of hits to coincide with her winning the Michael Jackson Video Vanguard Award.

While her baby daddy is bursting at the seams with excitement, RiRi told TMZ last October that she, too, is looking forward to headlining the Big Game, but is also feeling the pre-performance nerves.

“I’m nervous!” she said after being ambushed by paparazzi while leaving Bristol Farms in Los Angeles. “But I’m excited.”

Earlier this week, it was reported that JAY-Z and his Roc Nation company will be organizing the highly-anticipated show alongside Rihanna. Hov has served as the NFL’s live music entertainment strategist since 2019 and signed the singer to Def Jam back in 2005 during his brief presidency at the iconic label.

In a press release announcing her as the Super Bowl LVII performer last year, JAY-Z hailed Rihanna as a “generational talent.”

“Rihanna is a generational talent, a woman of humble beginnings who has surpassed expectations at every turn,” he said. “A person born on the small island of Barbados who became one of the most prominent artists ever. Self-made in business and entertainment.”

In addition to his lady’s Super Bowl set, A$AP Rocky has his sights set on his musical comeback. The Harlem rapper recently announced the title of his next album, Don’t Be Dumb, and earlier this week shared a new single called “Same Problems?”

He revealed in his interview with Zane Lowe that the forthcoming project is “finished” and will feature “heavy hitters” like Tyler, The Creator, Lil Yachty, Miguel and Thundercat. It’ll serve as the long-awaited follow-up to Testing, which dropped in 2018.