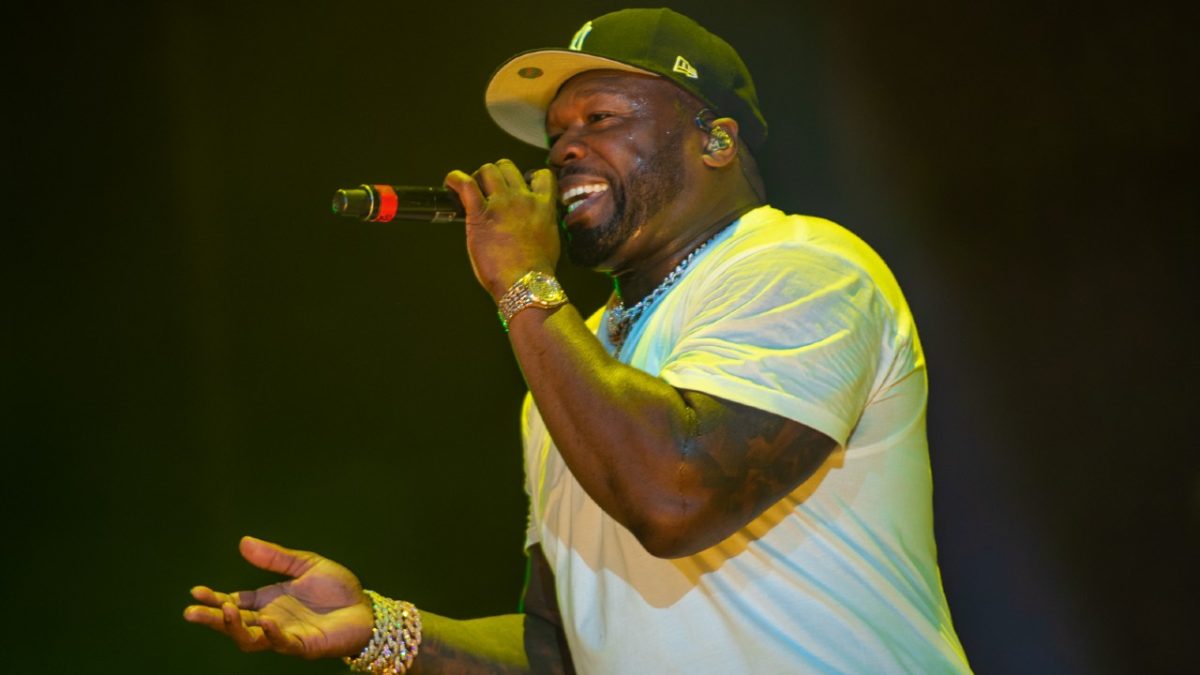 50 Cent‘s hit STARZ series BMF has received an official release date for Season 2, along with an action-packed, star-studded trailer to set the tone.

The popular series is set to make its return on Friday, January 6, arriving on the STARZ app at Midnight and airing on the cable network at 8:00 p.m. EST.

According to Deadline, Season 2 will draw viewers further into the rise of the Flenory brothers — Big Meech and Southwest Tee — as they begin expanding their empire beyond Detroit, with their sights set on global domination.

You can check out the trailer for Season 2 below:

In addition to teasing new story lines and revisiting old ones, like Meech and Tee’s conflicts with their parents and with each other, the trailer also introduces two high profile guest stars.

Mo’Nique makes her first appearance as Goldie, after 50 Cent made good on a promise to cast her in one of his shows earlier this year. Comedian Leslie Jones also joins BMF this season, in the role of Federal Agent Tracy Chambers.

The Season 2 trailer also sees Snoop Dogg reprising his role as Pastor Swift. Absent from the trailer, however, is Yung Miami; though fans already got a look at her character, Deanna, when she announced she had landed the role in October.

BMF‘s series premier in September 2021 broke a number of records at STARZ, including earning the No. 1 premiere on the network’s app across all of its programming last year. Preliminary reports immediately following the show’s debut also stated that it was one of the most highly engaged series premieres ever.

The show’s success led to it being renewed even before its second episode had aired.

“Curtis ’50 Cent’ Jackson continues to find and cultivate stories like BMF that are culturally relevant, bringing the network important untold stories that are incredibly diverse both in front of and behind the camera,” STARZ CEO Jeffrey Hirsch added. “Following such a strong debut, we’re excited to see what Curtis, Randy and the award-worthy cast deliver in the second season.”

The show’s popularity also led to STARZ greenlighting The BMF Documentary: Blowing Money Fast two months later. Executive produced by 50 Cent, the doc — which is currently airing — is a companion piece to the  hit-series, which was originally touted to be an eight-episode docu-series when it was announced.

However, before The BMF Documentary even made its debut on STARZ last month, 50 Cent had announced that his deal with the network had come to an end. Fif made the announcement very nonchalantly in mid-September, with the caption of a video that saw him hand-counting stacks of cash.

“No one from music culture has had success in Television production,” he wrote. “I have 25 shows now and I’ve made some big deals away from TV. I’m out of my deal at STARZ tomorrow.”

He has since inked a deal with Lusid Media on a three-project partnership. Details of the partnership and financial numbers have not yet been revealed but the first film project will be an unscripted crime drama coming to Peacock next year.

“I am excited by the kind of stories we’re going to be bringing to life together, and can’t wait for the first project to reach Peacock next year,” 50 Cent said. “G-Unit Film & Television continues to go from strength-to-strength, and this partnership with Lusid is another great collaboration for the team.”