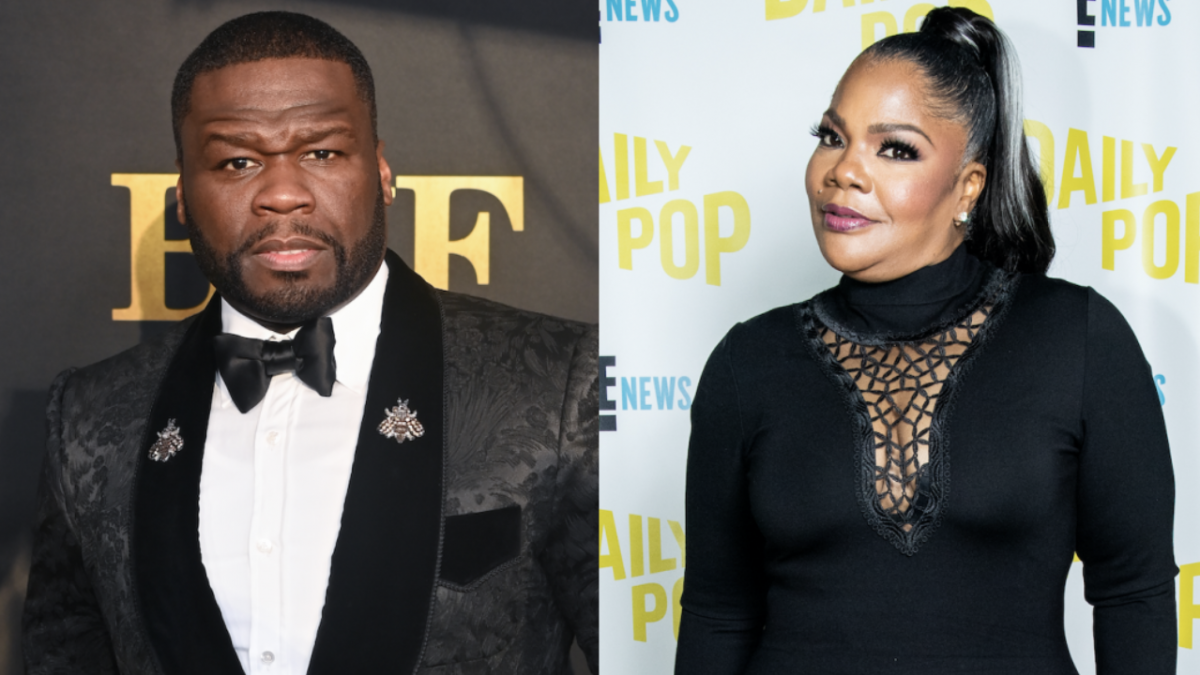 50 Cent Fulfills Mo'Nique Promise By Casting Her In 'BMF': 'The Under Dog's Back On Top'

50 Cent is a man of his word. After promising to cast Mo’Nique in one of his shows, the comedian has earned a small role as a character named Goldie in the upcoming second season of BMF.

“Guess who i got in BMF this season GOLDIE !” the Queens legend wrote on Instagram on Monday (May 9) while introducing Mo’Nique’s silver-haired character. “GLGGreenLightGang I don’t miss, THE UNDER DOG’s BACK ON TOP.”

50 Cent also posted another picture of Mo’Nique shooting a scene on the BMF set alongside Lil Meech, Eif Rivera and Da’Vinchi.

The G-Unit boss has been vocal about getting Mo’Nique in his STARZ world since he believed she was being blackballed by the entertainment industry. 50 Cent even attended one of her comedy shows during Super Bowl LVI weekend earlier this year and was convinced he had to do something. 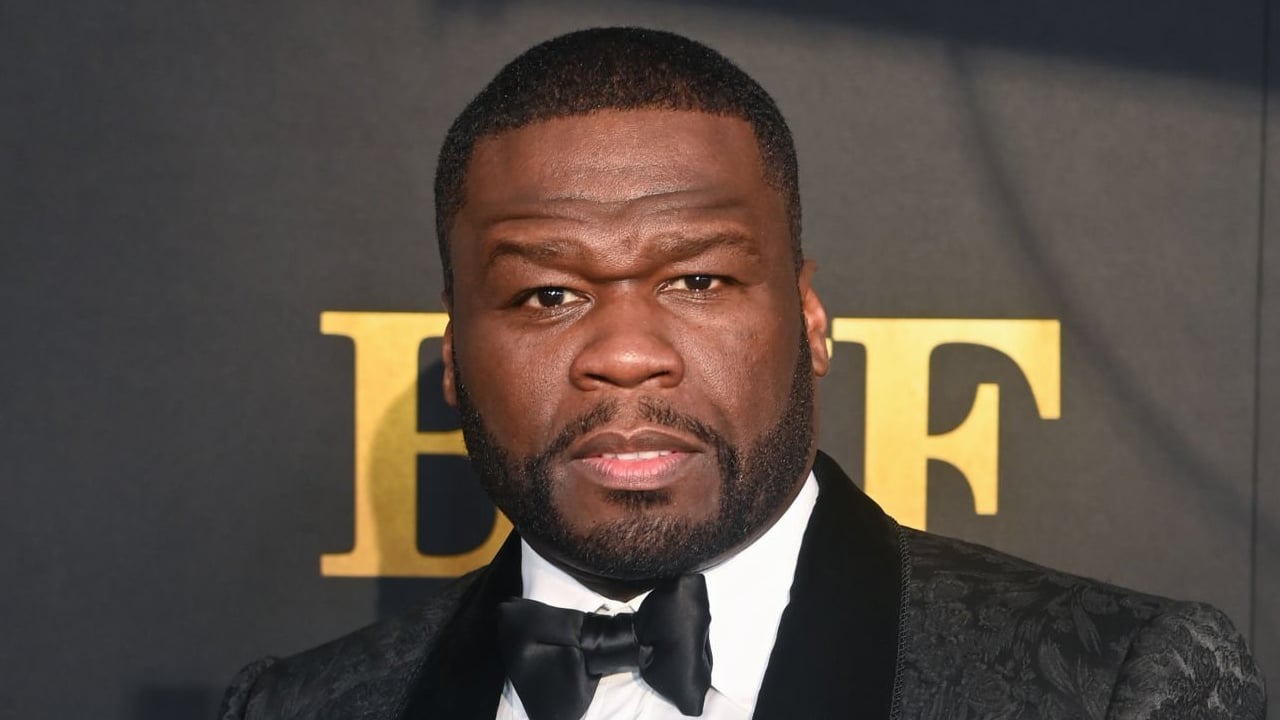 “I went to see @therealmoworldwide stand up show super bowl weekend,” he wrote in March. “Oh shit! it was so good, she had my ass in a trance. you gotta go check her out the shit was [fire].”

Season 2 of BMF is currently filming and should premiere at some point later this year — although whether it’ll air on STARZ remains to be seen.