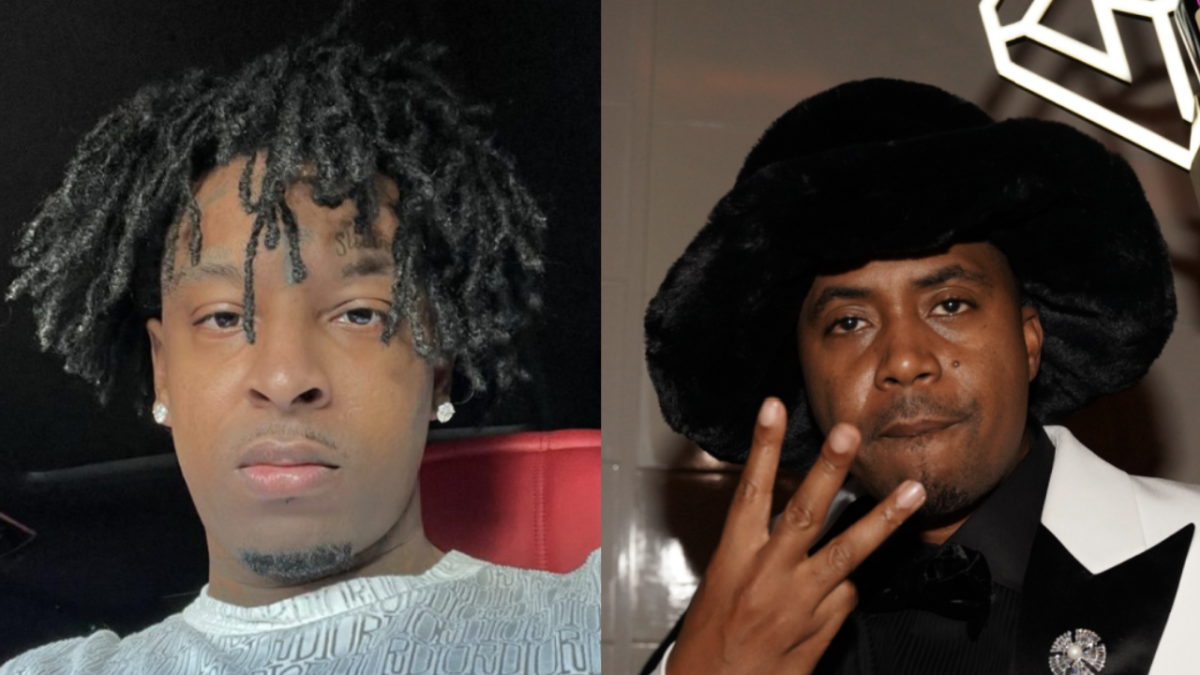 21 Savage has taken to social media to clarify his recent comments regarding Nas’ relevancy in the current Hip Hop landscape.

On Monday (November 14), 21 hopped on Twitter to clarify what he meant and to say he believes his words are being twisted in a way he didn’t intend.

“I would never disrespect nas or any legend who paved the way for me y’all be tryna take stuff and run with it,” 21 wrote while applauding the Queensbridge icon.

Once things calmed down after his original comments, the UK-born rapper explained his belief that the rap deity isn’t relevant today, but he has a “loyal” fan base and makes good music still. The heated discussion seemed to revolve around ’90s rappers that are still dropping albums today.

Angry Escobar Fans flocked to social media to voice their frustration with 21’s incendiary comments including Nas’ brother, Jungle, as he stepped into The Shade Room to diss Savage.

Nas released King’s Disease III on Friday (November 11), which is the third installment of his Hit-Boy-produced series that he won his first Grammy Award for. The franchise has also been commercially relevant as each of the first two parts notched him Top 5 debuts on the Billboard 200.

As for 21, he’s coming off the release of his Her Loss joint project with Drake, which topped the Billboard 200 this week after collecting north of 400,000 total album-equivalent units in first-week sales.

Drake and 21’s joint LP reportedly produced one of the biggest streaming weeks ever generating around 500 million.