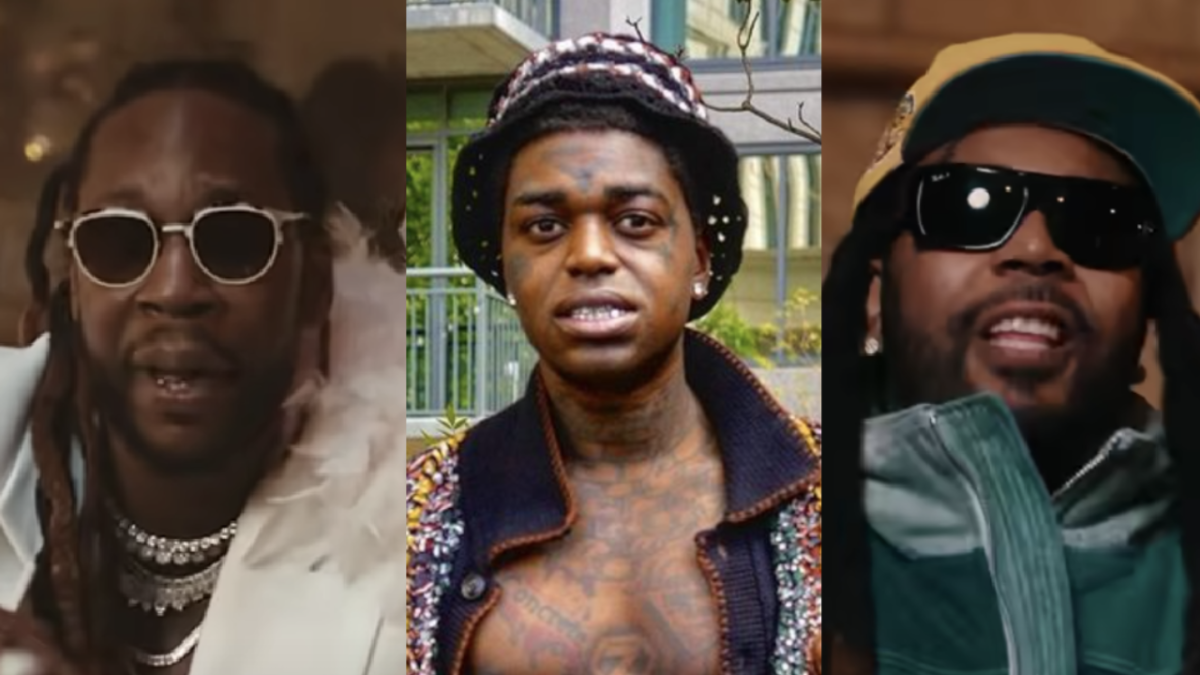 The Detroit spitter’s project arrived on Thursday (December 8) and is his first as part of Kevin “Coach K” Lee and Pierre “Pee” Thomas’ Quality Control family, which he officially joined over the summer.

Vezzo and Drama enlist a star-studded cast of collaborators for Paint the City, with Jeezy and Future among the cast lending their talents to the tape.

The 33-year-old rhymer previously delivered his Rich Off Pints 3 project in July but wasn’t done supplying fans with heat to hold them over heading into 2023.

Icewear Vezzo made headlines while recording Paint the City after taking a page out of Soulja Boy’s playbook, claiming he was the first rapper to record inside his Rolls Royce.

G Herbo, E-40 and even Soulja Boy himself stepped into the comment section lending their stamp of approval to the Quality Control artist’s grind.

The Michigan native pledged his allegiance to Quality Control Records in August when he was gifted a QC chain at the Toronto stop on Lil Baby and Chris Brown’s One Of Them Ones tour.

“Help us welcome Detroit’s Very Own @Icewear_Vezzo to #QCTheLabel! Welcome to the family Let’s Run It Up,” the label wrote on Instagram at the time while Vezzo added, “Let’s get it @qcmceo_p boutta turn this shit up to the max #QC x IUR. #WeAreTheCulture.”