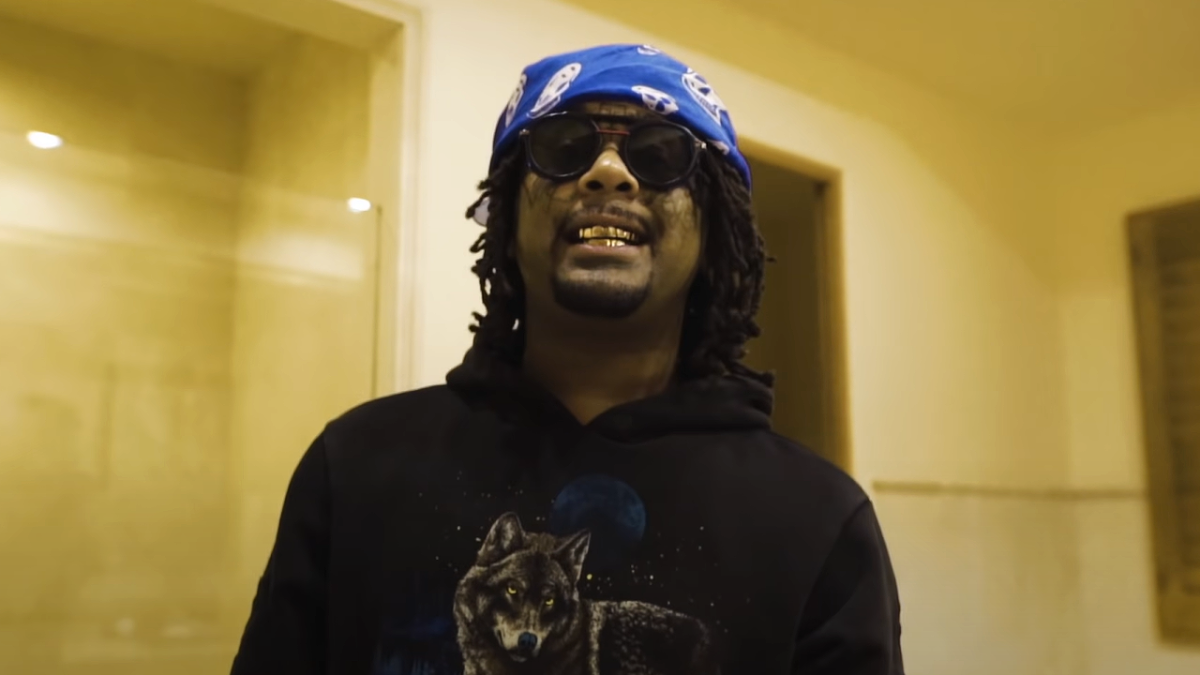 03 Greedo Speaks Out Following Prison Release: 'I Am Still Not Completely Out'

03 Greedo has released a statement following his release from prison to offer some clarification behind his newfound freedom.

On Sunday (January 22), Greedo posted a message to fans on Instagram explaining what the terms of his release entail. The Los Angeles native revealed he’s not home just yet and instead has to spend up to six months inside a halfway house with only one five-minute call each week.

Greedo also said he plans to flood the rap game with at least a dozen projects before his next studio album to make up for lost time.

“Yes, I am free from prison but I am still not completely out,” he wrote. “For anyone confused I am in a halfway house for up to 6 months with a five minute phone call a week. Where I am I just want to see my daughter and record music. I wish I could have released alot more music while I was away.

“So, I have this chip on my shoulder to just go record n drop at least 12 tapes before my major album and I honestly just don’t want to talk to alot of people yet. I got a lot I want to clear in my head first. So, if I’m not recording with you or laying with you.”

He added: “I’m not inna rush to talk after damn near 5 years. Just being honest! Salute to the GeeHive and all my supporters, I love you. Thank u for keeping me alive while I was incarcerated. Yours Truly, Cheeto.”

On January 12, the Texas Department of Criminal Justice confirmed that 03 Greedo was released from the Thomas R. Havins Unit in Brownwood, Texas.

Greedo (real name Jason Jamal Jackson) was sentenced to 20 years in prison in 2018 after agreeing to a plea deal for gun and drug charges in Texas.

The 35-year-old was reportedly facing a possible 300-year sentence for first-degree possession of a controlled substance and third-degree unlawful possession of a firearm by a felon.

He was arrested by Potter County Sheriff deputies after being stopped on a highway in Texas in 2016. Police found four pounds of methamphetamine and two stolen pistols after conducting a search of his vehicle.

The rapper, whose maximum sentence year was 2038, became eligible for parole in 2020 and was initially projected to be released in 2026.

Greedo’s release from prison came shortly after the release of his latest project, the fittingly titled Free 03. A collaboration with producer Mike Free, the tape consisted of 14 tracks with features from the late Drakeo The Ruler, BlueBucksClan, OhGeesy and KenTheMan.

Despite his four-year stint in prison, Greedo has remained an active figure in Hip Hop, releasing a project nearly every year since being incarcerated. He kicked off an impressive two-year run in 2018 with the release of the 27-track album, God Level, which arrived the day before he reported to Havins.