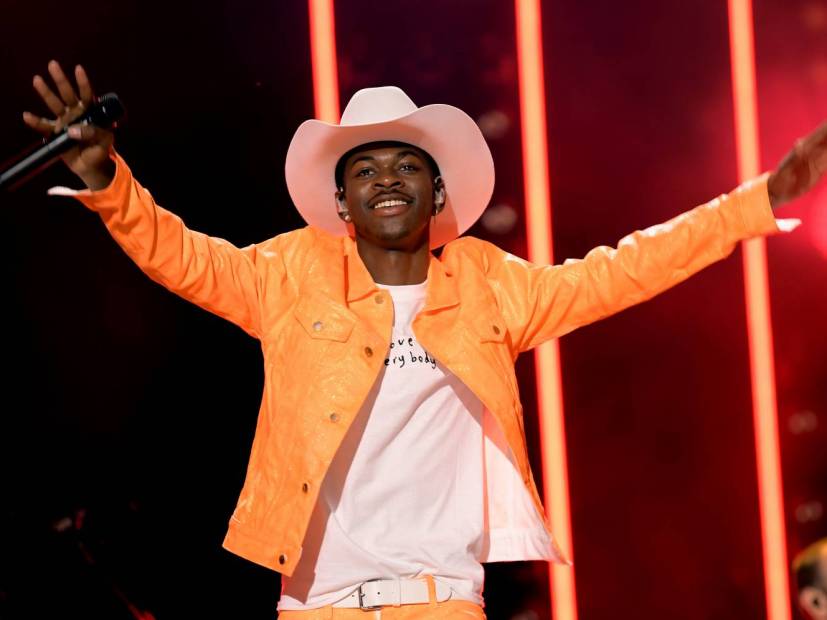 This week’s installment of Tweets Is Watching includes Lil Nas X’s cancellations and Cardi B responding to a hater.

it’s been a wild last 7 months and im ready to take a little time off. sorry to everyone attending twitchcon or the sandbox music festival, i will not be there. i love u guys and will make it up to you some way. 😎❤️

Cardi B Responds To One Of Her Detractors

So she can continuously leave hate comments on my page and on dm but asoon as I tell her to stick to her diet which she claim she was on I’m fatphobic ? Wtf is a fatphobic? LMAO! Lucky I ain’t said worst .Matter fact eat a dick!🤷🏽‍♀️ https://t.co/qSU8w5SKrU pic.twitter.com/RjkouGZdHp

Cardi stands up for herself after being labeled “fatphobic” for her response to one of her critics.

No lie I am the King of R&B

3 🤔 do the Fans Want #BeastMode3 https://t.co/KhEsFDKVOb

Zaytoven makes it sound like Beast Mode 3 may be on the horizon.

Frankie Muniz flirts with Lizzo and she responds with a fictional word she used in the song “Tempo.”