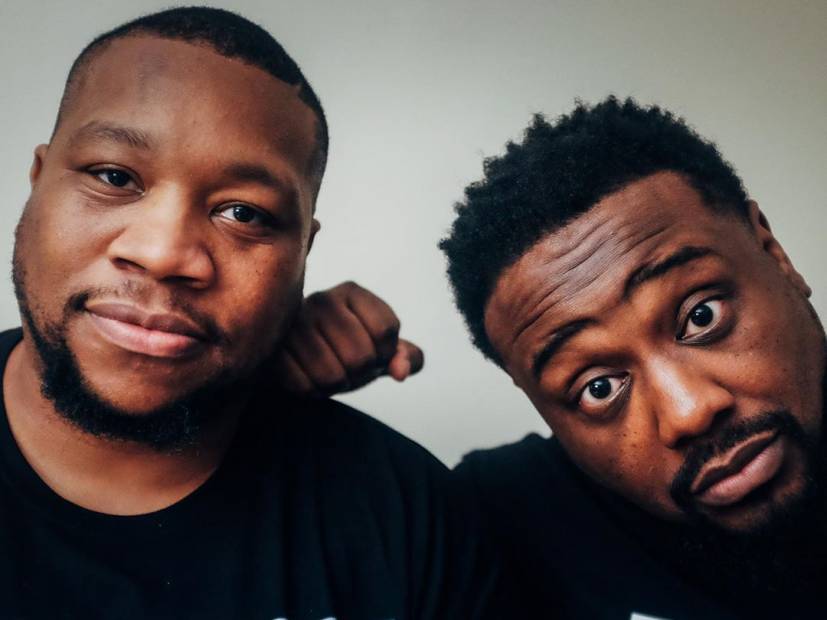 A History Of Little Brother’s Influence & Relationship With Drake

Fans of Little Brother went nuts on Tuesday (August 20) after a troll suggested in a tweet that rapper Phonte sounded like Drake on the group’s new LP, May The Lord Watch.

While many were quick to set the record straight, the tweet (though revealed to be in jest) did rekindle a documented but somewhat forgotten history of the group’s influence on Drizzy.

For a younger generation of fans who may be age 22 or under, it’s a history that likely predates their relationship with his music.

So, here’s a quick refresher that will save you from combing old forum threads.

Though Drake hit his stride with his mixtape-turned-EP So Far Gone in the fall of 2009, it was three years earlier when he dropped his actual debut, Room For Improvement. After building a sizable buzz in blog circles and on MySpace, the Degrassi star released his breakout sophomore mixtape via the newly minted OVO, Comeback Season.

The project spawned the Trey Songz-assisted smash “Replacement Girl,” but the more intriguing cuts proved to be “Don’t U Have a Man” featuring Dwele and Little Brother and “Think Good Thoughts” featuring Phonte and Elzhi (produced by 9th Wonder).

The songs meant more than some knew to the young rapper, who listed Little Brother and producer 9th Wonder among his most prominent influences. It was evident in his early rhyme schemes and flow.

He was quite vocal about it, too — even immortalizing his feelings on the song “Fear.”

Phonte (who hadn’t met Drake in person) shared his thoughts on the recognition when asked in a 2010 interview with The Urban Daily.

“It just made me proud … I was glad to know that I was able to inspire someone from the next generation just as someone had inspired me beforehand,” he said of the acknowledgment.

“It was almost like passing the torch … things are coming full circle for me.”

During that same interview, Phonte also praised the Canadian rapper for being so open and transparent about his influences. “Lot of cats like to act as if their music is created in a vacuum. But Drake was just very honest.”

Drake had also begun to forge a stronger relationship with 9th Wonder. He hoped aloud during his appearance in The Wonder Year documentary that their work would transcend just a “9th record” and ultimately find radio success.

With praise and respect within a circle of rapper’s rappers, one would have expected more music. However, it never came to fruition — much to the frustration of fans.

Reportedly, Phonte was set to appear on Drake’s sophomore LP Take Care (as was 9th Wonder), with cited A&R issues resulting in the record being scrapped. Drake, as a result, was going to give a verse to Phonte for his project. However, that also failed to materialize.

“To my knowledge, it’s not happening. We’ve made contact with each other but all of my attempts to make something real happen have led to a dead-end,” Phonte told The Source in 2011 when asked about potentially appearing on Take Care.

Phonte also commented on Drake thanking him during his acceptance speech for Songwriter of the Year at the 2011 BMI Urban Awards.

“I’d much rather he had dedicated himself to finishing a verse for one of me and 9th’s songs. That, to me, seems like a more tangible way of showing gratitude.”

Sleeping on that verse in question was a move that Drake publicly apologized for later that year during a Q&A with The Village Voice.

“I was trying to find my sound and trying to figure out what this album [Take Care] was going to be about, and I kind of let it slip through the cracks,” he said. “That was my fault. I talked to 9th Wonder about trying to make it happen … we’ll get it eventually. He knows he’s one of the biggest influences on my career.”

It never happened, but arguably by this point, he became too mainstream — abandoning a sound that could be considered compatible with an act like Little Brother. Though, it’s intriguing to imagine where that could have gone.

Twelve years removed, it seems like a lost cause. But DJ Critical Hype’s 2018 More 9th mash-up tape does stand as a complete sonic example of what could have been.

But for those who are wondering, Little Brother are doing just fine with the release of the latest project.

Stream it down below.