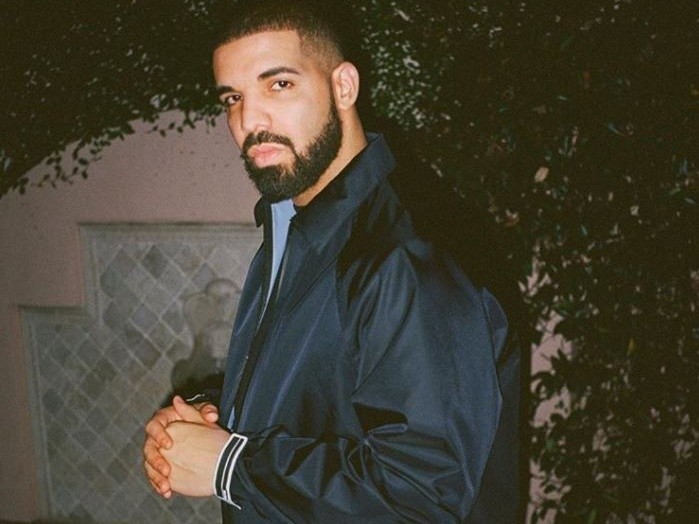 Drake is currently busy touring Australia, but that didn’t keep him from letting loose a solid clapback aimed at one unlucky fan (… again).

On Wednesday (November 15), Drake uploaded an image to his Instagram page paying homage to his Take Care album, celebrating its sixth birthday. The photo was then re-posted on one of Complex’s Instagram profiles.

In the comments section to Complex’s repost, one user claimed it was The Weeknd who handled most of the songwriting on Take Care.

Creeping in the comments, Drake responded, listing the exact songs for which The Weeknd served as co-writer. According to the musician, The Weeknd only co-wrote two songs, and was a featured artist on a couple of other tracks.

“Abel CO WROTE on Shot For Me and Practice, obviously was featured on Crew Love and The Ride and that’s it…there’s 20 songs on that album…don’t try me,” Drake wrote.