Tweets Is Watching: H.E.R. Announces Her Own Music Festival 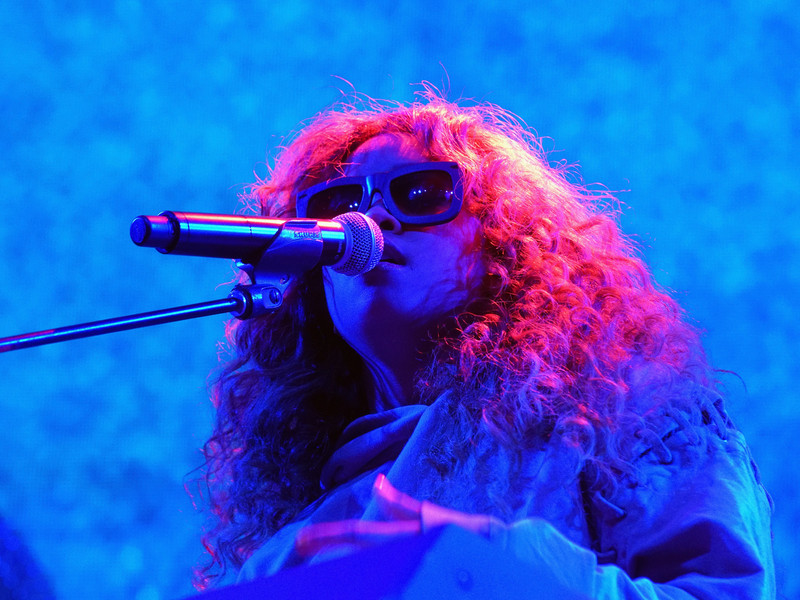 Dream come true! My very own @LightsOnFest is taking over @ConcordPavilion on Saturday, September 14 with performances by me, @JheneAiko, @DanielCaesar and more.

H.E.R. announced she will be curating her own R&B fest.

I like to go in the house wit my family …. my mom has a cookout the other day not one of my family members asked me for a pic … I felt normal around them which made me happy https://t.co/xb5zeU3D6d

Meek says he likes to be around his family.

I used to rap but now we here https://t.co/Tb7MFtQuWI

He appears to know.

Wheel Of Fortune is down with the culture.

“No man ever did a real thing that was not in the beginning misunderstood. A new path is bound to be somewhat lonely.”