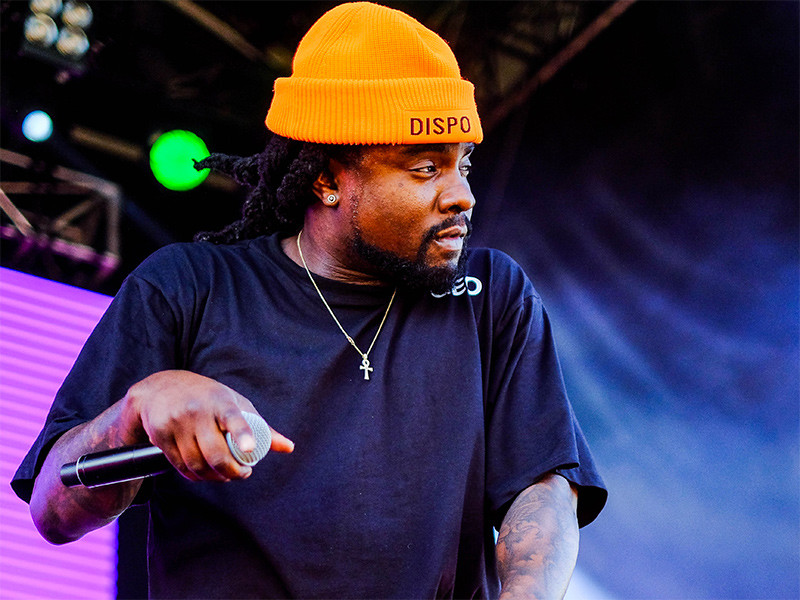 After teasing the project on social media, Wale surprised fans with his new EP, Self Promotion, Monday night (May 7). Along with wiping his Instagram clean (which seems to be the new way to announce music), Wale got some help from Monday Night Raw commentator Corey Graves on sharing the news.

The 4-track EP features the previously released “Negotiations” and three new songs, along with a lone feature from DJ Money on “Cassius (Excellency).” Previous to Self Promotion, Wale released the It’s Complicated EP back in March, which also came as a surprise to fans. The rapper’s last studio album, Shine, was released in 2017.

never told u I was perfect .I mess up (a lot) . Pls watch pic.twitter.com/GXKo1mkmgM

Check out the Self Promotion stream, cover art and tracklist below.