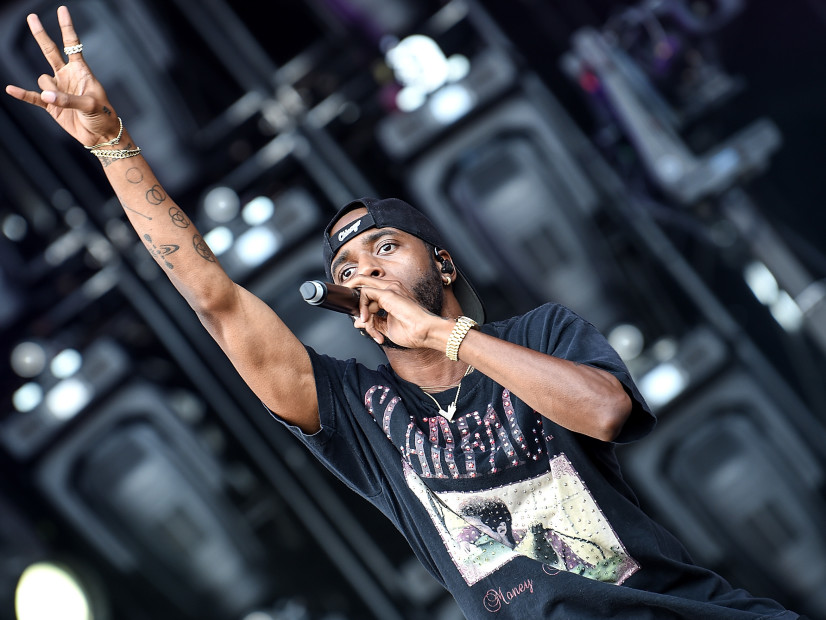 This includes the deep-album cut, “Nonchalant,” which could possibly include some choice lyrics towards his direct competition and counterpart, Bryson Tiller.

Midway through the song, the dual-threat spits cleverness such as, “If you down and you need a lil’ help, it’s a way/If you hatin’ and you feelin’ insecure, Issa Rae/I’m somewhere between humble and hell nah /These niggas drop their second album then fell off.”

Also, during the song’s onset, 6LACK makes it clear that he’s sick and tired of the “sneak dissing.”

Despite debuting at No. 1 on the Billboard 200 and eventually being certified Gold, Tiller’s sophomore effort, True to Self, was met with lukewarm reactions — especially on social media — and even prompted a mea culpa from the “Don’t” singer himself.

1. i was depressed before i made that album and you can hear it in the music 2. statistically, we didn’t do that great because of it.. and 3. depression ended in 2017 and i been workin hard ever since. stay tuned https://t.co/dVIjYLHo9C

6LACK and Tiller have never had any sort of public altercation, and the sly jab may either be an assertion for R&B dominance or rebuttal towards the unspecified sneak dissing.

At any rate, it will be interesting to see if Tiller ever addresses the cypher or non-cipher, seeing that the Kentucky native is generally reserved in every aspect of his artistry.