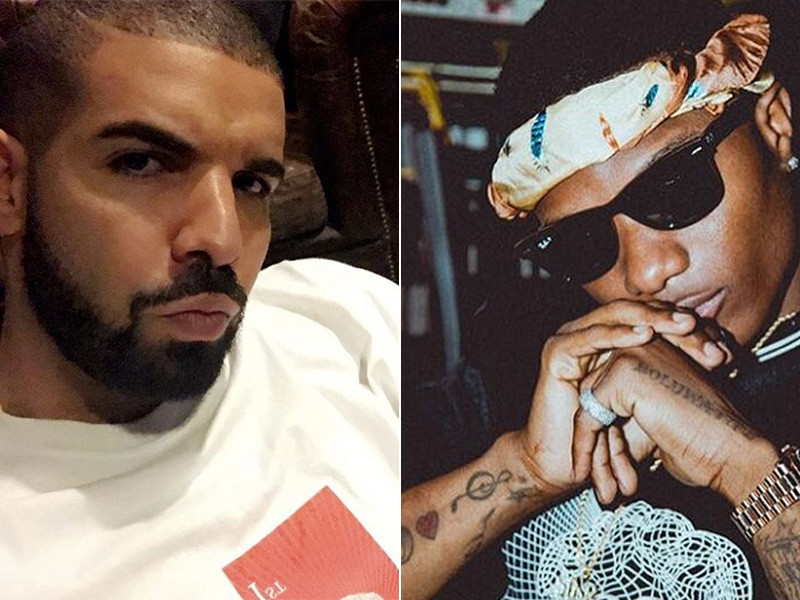 Is "Hush Up The Silence" Drake & Wizkid's Second Dance?

In 2016 there was no chance you were scrolling through your Instagram feed without seeing a picture graced with a “One Dance” lyric as the caption. From the captions to the clubs, “One Dance” was a melodic monster that couldn’t be stopped. It was Spotify’s first billion-stream song, and Drake’s first #1 on Billboard’s Hot 100, even though the man has had some massive hits throughout his career. The record-breaking single off VIEWS wasn’t only the biggest song of last year and a high-water mark in Drake’s career, but more importantly it was another clear example of his incessant inclination to collaborate with unbroken new artists.

Nigeria’s Wizkid was the unbroken supporting act on “One Dance” and for good reason. His inherent afrobeat rhythms and gravelly vocal range helped Drake capture the perfect R&Dancehall vibe for all of summer sixteen. But this wasn’t the first time the two had quasi-collaborated. Back in July of 2015, Drake and U.K. pal Skepta hopped on Wizkid’s official “Ojuelegba Remix” – even getting it a spin on OVO Sound Radio. That remix was much different than “One Dance” based on the simple fact that Drake’s only contribution is a short 16-bar verse and scattered harmonies. In all honesty, it was likely the result of an email-beat-email verse situation that had little actual collaborative functions. “One Dance” and now “Hush Up The Silence” sound like much more genuinely shared efforts from both parties.

“Hush Up The Silence” squeezed through the cracks of the internet earlier this month and follows a very similar sonic trajectory to “One Dance” — an island vibe with lots of patois slang and a groovy baseline that will make even the most rigid sticklers bust a little wine. From a songwriting point of view, it may very well be the better song. Drake’s lyrics are more complex in comparison, the beat stacks plenty more layers of authentic island sounds and Wizkid actually gets his own dedicated pockets to vocally shine through.

With that said, it has not and will not trump the mega impact of “One Dance” solely because of its release. “Hush Up The Silence” surfaced on a handful of blogs with little to no information attached about its origins or intended purpose, whereas “One Dance” came right from the desk of Drake himself in clear anticipation of VIEWS. Plus, “One Dance” didn’t go through any structural changes after its initial drop. These post-release changes crippled the likes of “Pop Style” and “Controlla” – both of which paled in comparison to “One Dance.”

Although “Hush Up The Silence” won’t come close to “One Dance” on the charts or in our hearts, it will likely be a focal piece to either Wizkid’s forthcoming Sounds From the Other Side LP or Drake’s More Life playlist. According to trusted producer Nineteen85, More Life will be “a bunch of people in a space, hanging out” and an attempt to showcase “new music and new artists to the rest of the world.” Knowing Drake and his love for summertime sounds, there is a very high chance this track, along with other harmonious heaters, will make this mysterious playlist just in time for summer seventeen.