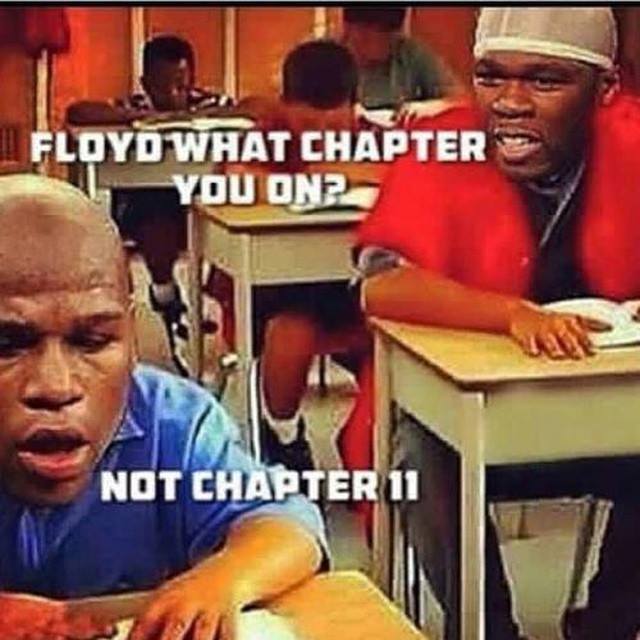 In High School You Was The Man Homie: 50 Cent’s Fall From Grace

There was a moment in time where 50 Cent served as rap’s greatest anti-hero. By now, we’ve all probably heard his story almost a million times. Getting introduced to the late Jam Master Jay, the legendary mixtape game, releasing “How To Rob,” getting shot nine times, destroying Ja Rule’s career and eventually letting Get Rich Or Die Tryin‘ loose into the world; everything couldn’t feel more mythological. Fiddy’s Interscope/Aftermath/Shady debut dropped during the second half of my sophomore year in high school. Let’s be completely honest here, Get Rich Or Die Tryin’ completely dominated 2003. That even meant also eclipsing arguably better albums released later into the year including The Black Album and Speakerboxxx/The Love Below if the Grammy award winning Outkast project didn’t count as two separate discs. Two singles from Curtis Jackson were unstoppable that year, “In Da Club” and “21 Questions.” As the dust settled from Jay vs Nas, Jamaica Queen’s own emerged as the last great king of New York. And yes, he ruled with an iron fist. Add that multimillion dollar Vitamin Water deal, cultivation of G-Unit, films and video games, the brand of 50 Cent seemed untouchable. Then several small yet significant holes started to sink the once invincible ship.

For the past several months, it’s been pretty entertaining watching how far The Game has come since dropping his debut, The Documentary, ten years ago. That year, 50 also dropped his sophomore effort The Massacre which moved 1.14 million during the first week. Today, Game has continued to remain musically relevant thanks to dropping The Documentary 2 last week. Though the two have been in a cold war since the G-Unot campaign nearly a decade ago, there was never a clear winner let history tell it. However, The Game simply surviving may have been more a symbolic loss. Meanwhile, Fiddy is dealing with bankruptcy, subpar musical output and seemingly successful crime drama on Starz through Power. Adding further insult to injury, Rick Ross made this comment during a recent interview with Angie Martinez:

Like Features Editor Andre Grant wrote so eloquently in an editorial some time ago, “50 Cent has lost his battle with Rick Ross. It’s over. Now we can all go home.”  Regardless of how funny Pimpin Curly’s audio commentary for the Lastonia Leviston sex tape was, that legal exercise in revenge porn wasn’t too wise in the long run. That’s not the only loss he’s taken this year alone. Having an unnecessary feud with Lee Daniels’ Fox hit Empire didn’t help raise the profile of Power regardless of how good the show is on its own merit. Sure, the ratings for Empire have fallen since the second season premiere last month. But, they’re still significantly higher than Power which caters to a smaller market.

Continuing the failure of SMS Audio, which even 50 himself admits probably cost him his relationship with Eminem and Dr. Dre’s mega powerful Beats brand, the Effin vs. Ciroc is flat out ridiculous at the moment. The world will truly never understand the roots of Fiddy and Diddy’s year long beef as both have yet to seriously discuss the matter. Most of the barbs between the two have stayed rather comedic. Despite 50’s fairly aggressive marketing campaign for Effen Vodka, it’s yet put a dent in Ciroc’s market share. When The Wall Street Journal reported his assets and debts being in the range of $10 to $50 million, it begged only one question: What happened to that highly touted luxury underwear deal in the $78 million range?

The answer for that is currently unknown. Right now, the once impenetrable fortress is falling apart piece by piece. When 50 purchased the former home of Mike Tyson in 2003, it was a transition from one former champ who battled overwhelming odds to another. Now, he’s had a hard time selling the property at a profit. Complex Chief Content Officer called 50’s historic 2007 sells loss to Kanye West the moment gangster rap died in early September. There wasn’t better proof than his last major label album Before I Self Destruct and the bust that eventually became of the G-Unit reunion. The last album from 50 as an independent artist, Animal Ambition, sold only 47,000 its first week and has yet to go gold since dropping last year. Replacing The Game with Kidd Kidd didn’t help The Beauty Of Independence EP from breaking the 100K mark as of yet. All of this as first week projections for The Documentary 2 are between 75,000 to 95,000 as a free agent through EOne. Unless Fiddy is pulling the greatest bait-and-switch in Hip Hop history, this period must be the lowest in his legendary career. As he rhymes on “Wanksta,” without much care, “Damn homie, in high school you was the man homie, fuck happened to you.”