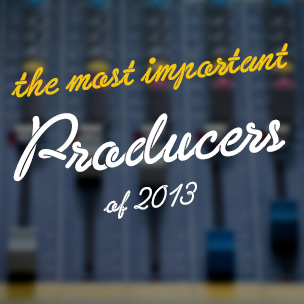 The Most Important Producers Of 2013

Next month, Pharrell Williams is up for Producer of the Year at the Grammy’s for a second time, his first as a solo producer thanks to credits on some of the year’s biggest hits—Robin Thicke’s “Blurred Lines” and tracks from Pusha T and 2 Chainz on the Hip Hop side of things. Up to this point, Dr. Dre and The Neptunes are the only Hip Hop artists to have claimed the honor at the awards show. Rick Rubin won the trophy twice in the 2000’s, but as a function of working on albums from Coheed and Cambria and Slayer, not Eminem or Kanye West. Regardless of whether Pharrell can win a second time, 2013 was a good case-study in the range of Hip Hop production.

With familiar names bringing some of the year’s best material to the table, our list is a cross-section of both hit-makers and producers with an alternate appeal. Taking full, album length production and singles alike into consideration, we picked five producers who staked their claim on the year. Whether operating in the mainstream or independently, all the producers picked have their own flair behind the boards while backing their feature emcees in the process. With some explanation attached, these are DX’s most important producers of the year. 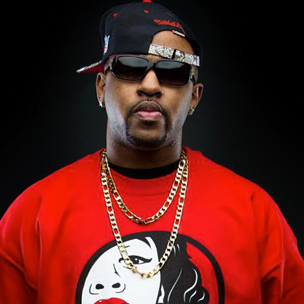 Last year, we featured the Atlanta native with the reminder that some of his most noticeable progress was outside the club and on choice tracks like ScHoolboy Q’s “My Hatin’ Joint” and B.O.B.’s “Just A Sign.” This year, Mike WiLL Made-It built on his portfolio of hits with proof that his chops extend to his own solo career with the release of his album’s lead single, “23.” That song, which featured a posse of Juicy J, Wiz Khalifa, and Miley Cyrus, was Mike’s biggest success on the Rap charts. Outside of Hip Hop, the “We Can’t Stop” producer headed the production of Cyrus’ newest album. Early in the year, he helped propel Lil Wayne’s “Love Me” to the Top 10 alongside Drake and Future and produced Juicy J’s Stay Trippy singles “Show Out” and “Stop It” as well. Still, news of his signing with Interscope for his 2014 debut and some not so subtle hints at a another mixtape make it obvious he’s still peaking. Hits aside, the highlight of the year for Mike might be the 55 seconds that make up “Beach Is Better” on Jay Z’s Magna Carta Holy Grail; if for nothing else, “Beach Is Better” was a perfect signature in leaving listeners wanting more. 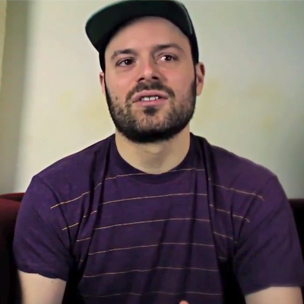 Occupying a slightly different space than some of the other names on our list, Blockhead had one of his best years to date in 2013 with concentrated bursts of production in the form of two full-length albums. After releasing a career’s worth of instrumental material and a fair share of Aesop Rock’s discography throughout the 2000’s, Blockhead returned last year with Interludes After Midnight. This year, the Manhattan based producer linked up with Columbus, Ohio mainstay Illogic for a debut full-length and one of DX’s own highest rated releases of the year. Surprisingly, Capture the Sun was Blockhead’s first time as sole producer of a non-instrumental album; speaking to DX in May, he spoke of the opportunity as “something [he] always wanted to do [but] never got the chance to.” A couple months later, Blockhead drew attention to Billy Woods’ Dour Candy in the same role, again handling all of the album’s production. Finally, Blockhead teamed up with Illogic again for a free, digital follow up released earlier this month and correspondingly titled After The Capture. If 2013 was any indication, Blockhead is on course for a long-standing second wind. 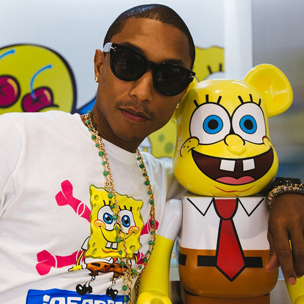 At this point, it’s only fitting that a conversation about Pharrell brings a mention of the producer looking like he hasn’t aged. At 21, Pharrell and Chad Hugo linked up as The Neptunes for a production credit on Blackstreet’s self-titled debut in 1994. After two decades worth of hits from Clipse to Snoop Dogg, Pharrell, now 40, has had arguably the best year of his career. In March, alongside T.I., Pharrell featured on and produced Robin Thicke’s smash “Blurred Lines.” A few months later, in June, the N*E*R*D co-founder became one of a dozen or so artists to simultaneously have had their names on both the #1 and #2 songs in the country with a part on Daft Punk’s “Get Lucky.” Dabbling in soundtrack scoring along the way—new songs for Despicable Me 2 and plans for next year’s The Amazing Spider Man 2 underway—Pharrell made time for singles like 2 Chainz’s lead “Feds Watching.” As an end of the year honor, and following the release of his 24-hour long music video “Happy,” Pharrell has been nominated for seven Grammy awards ahead of next month’s awards show. Among the nods, Pharrell is rightfully up for Producer of the Year. 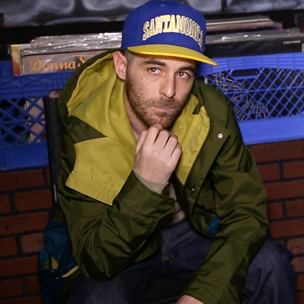 As an easy choice for the top honors last year, Alchemist managed to maintain his momentum with another year full of oddball griminess. And as we nodded to the producer’s “quality control and consistency” in 2012, this year brought added proof that an artist can deliver more of the same while trying new things at the same time. Following his own career tradition of full-length collaborations, ALC teamed up with Planet Asia, TriState, and Killer Ben as the Durag Dynasty for 360 Waves in March. In June he linked up with Prodigy for a second album and produced one of the year’s highlights in Albert Einstein, churning out gems like “Death Sentence” and “Raw Forever” in the process. Besides providing the backdrop to the debut from Detroit’s Boldy James—the street anthem ”Moochie” from My 1st Chemistry Set might be one of the year’s most enduring sleepers—news of an early 2014 release for his collaboration with Evidence make 2014 look just as promising. 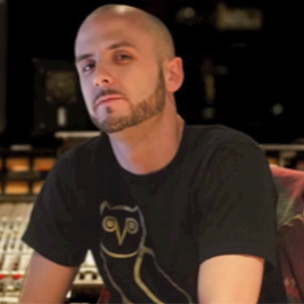 If only for handling the bulk of the production on Drake’s third album, Nothing Was the Same, Noah “40” Shebib would have had a good year. Still, and not apart from his fellow Torontonian, “40” helped A$AP Rocky into the Top 10 for the first time late last year and the legs of that hit, “Fuckin’ Problems,” paved the way for a successful 2013. With co-production on Drake’s “Started From The Bottom” as an obvious early standout, “40” kept the ball rolling with a credit on the lead single from DJ Khaled’s latest, Suffering From Success. Even more recently, Shebib helped Drake pen the sultry hit “Mine” from Beyonce’s surprise smash earlier this month. With an obvious stake in OVO Sound and Drake’s continued success, “40” is positioned as the architect behind one of Hip Hop’s most promising operations.

RELATED: The Most Important Producers Of 2012