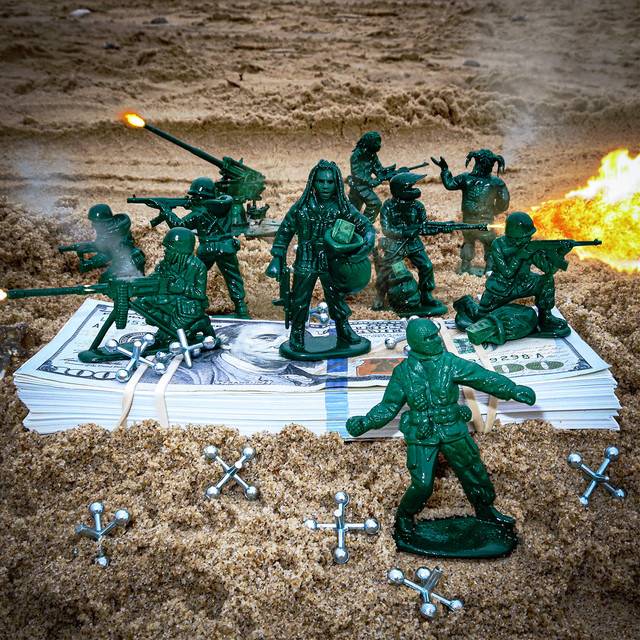 Chief Keef has a legitimate argument for being one of the most influential rappers of his generation.

His status as a renegade mythological figure peaked in the early 2010s, with his mixtape Back From The Dead and debut label project Finally Rich captivating the youthful masses. His transcendent singles, “I Don’t Like” and “Love Sosa,” have become revered by his fans and the outstanding circumstances surrounding his December 2011 arrest (where he survived gunshots from the police) made him into a larger-than-life figure in the rap community. However, the fervor around his inception caused the greater public to forget about the discography that followed his initial buzz.

Mythmaking, albeit a powerful tool in creating legendary artists that fuel nostalgia, makes progress difficult to achieve. It cements these artists in a moment in time, positioning the height of their virality as the peak standard for quality. The average rap fan has largely ignored Keef’s later work such as GloToven, Thot Breaker or any of the numerous GloFiles tapes. 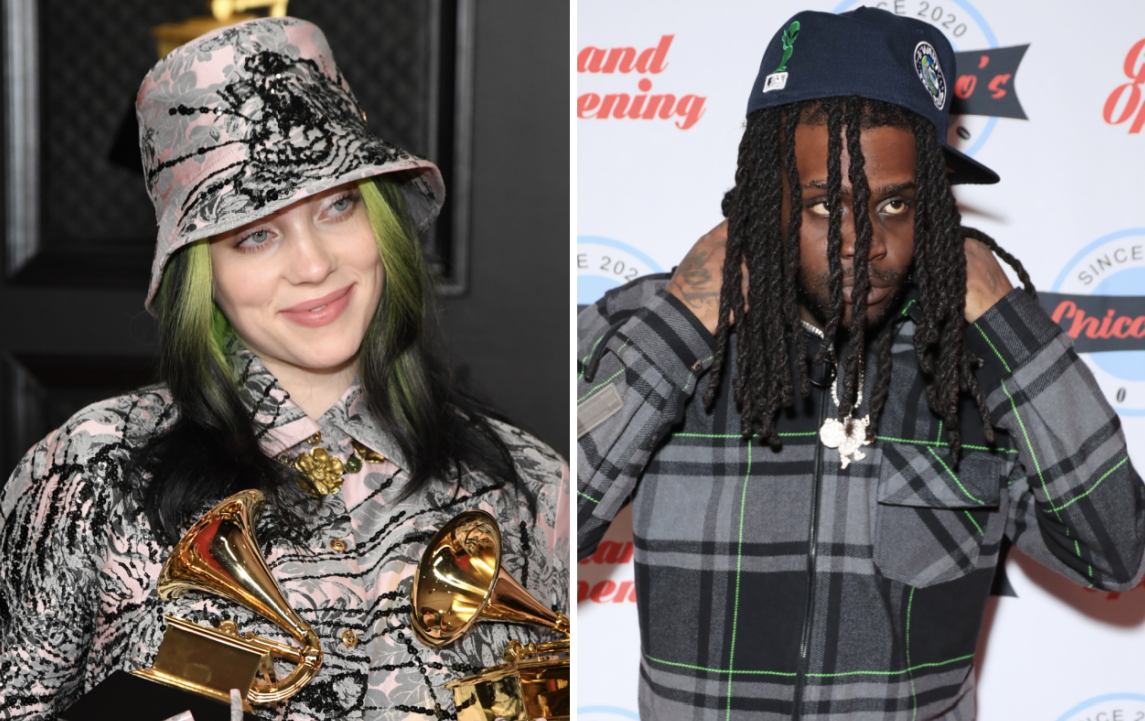 4NEM serves as a stark reminder that Chief Keef’s quality hasn’t wavered, even as he sits outside of the mainstream commercial limelight. Armed with an apathy for the industry he influenced, Keef breaks through the malaise of the streaming age, employing unpredictability by using a Russian Roulette of flows. It’s a violent grab bag of styles and sounds, where chaotic marching band instruments sit next to familiar samples, each jerking the listener in an equally captivating direction.

It’s clear the Chicago native has figured out the key to remaining timeless. Lead single “Hadouken” utilizes a 2004 Young Buck sample, but Keef’s ferocity masks its age, translating the sound to the current era. Throughout lengthy verses, he contorts his voice as if he’s possessed by a rapping poltergeist, using voice cracks and shrieks to capture the listener’s attention.

While many critics and fans haven’t moved past the image of the immature scapegoat for Chicago’s gang violence, clearly Keef has undergone emotional change through years of loss and chaos. “Made it out the Chi’, if I didn’t, wouldn’t see today,” he raps on the opener “Bitch Where” over a royal coronation of horns. His recollections continue as he muses about his need to cleanse his soul in the sanctity of the church, punctuated with a tender recording from Keef’s grandmother Margaret Carter, who’s beaming with pride for his accomplishments.

The moments of sensitivity cease on the following track “Tuxedo,” where Keef elects to match his lyrical tone with the aggressive production. Rapping in tandem with his cousin Tadoe, Keef skates through the nimble horns, playing with his cadence and flow speed: “H-U-R-T, they hate you, I see/I got my fire on me, put it on repeat,” he raps, jumping from enunciated spelling to low-toned, mumbled threats with ease.

Keef recognizes his voice is the big draw throughout 4NEM, exemplified by long stretches where the production plays second fiddle. On the standout tracks “See Through” and “Yes Sir,” the beat crescendos along with Keef as he embarks upon hazy sermons that become increasingly boisterous. Sometimes the timing is off, such as on “Shady,” where he embarks on a singular, acapella verse. Long after he finishes rapping, the heavy bass beat drops without much impact, ending the track with a whimper. 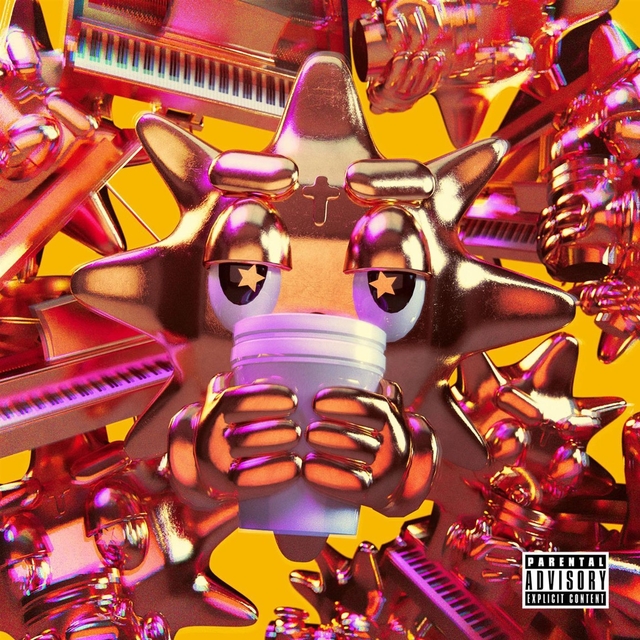 At its core, 4NEM gifts every Chief Keef fan with what they crave. His willingness to try anything coincides with a startling high shooting percentage, meaning there’s something for everyone who buys into his style. This isn’t the project that would make a Chief Keef skeptic change their mind, but it’s one where a former fan may find a reason to pay attention again.

These moments don’t come off as if Keef is grasping at straws attempting to stay relevant. Instead, they register as natural parts of his expansive repertoire. It would be a disservice to characterize 4NEM as a resurgence since that insinuates Keef has fallen off. In reality, this is just a continuation of the quality he’s shown for the last decade, a wake-up call to the fans who’ve provided more lip service than tangible support in recent years.

4nem by chief keef is a great work of art