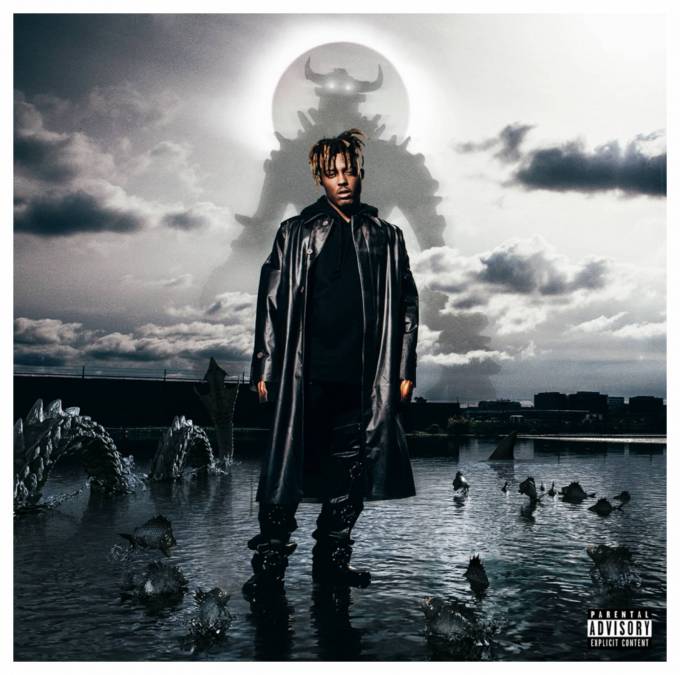 It’s difficult to talk about a new Juice WRLD album without discussing the perils of posthumous releases. In an interview with Complex, Juice WRLD’s manager Lil Bibby said he and Juice’s team sifted through over 2,000 songs to compile the final 18 tracks for his second posthumous release, Fighting Demons, all while fans trolled him with opinions about what Juice would’ve wanted.

Admittedly, Fighting Demons sounds like it was handled with care, but the album itself is an emotionally taxing affair. While Goodbye & Good Riddance (“All Girls Are The Same”) and Death Race For Love (“Empty”) playfully toyed with Juice WRLD’s angst and heartache, Fighting Demons is consumed by it and, in turn, contains some of the rapper’s most vulnerable songwriting.

“They say living’s harder than dyin’,” he groans on album closer “My Life In A Nutshell.” “I’m willing to gamble that/Find me unresponsive in a hotel room, girl can you handle that?”

The biggest difference between those albums and this one is there’s enough levity, tongue-in-cheek humor and reprieve from Juice WRLD’s consistent despair. Aside from maybe one or two tracks, Fighting Demons offers no break to Juice’s inner torment. It’s commendable how the project sticks to a theme, but can also wear on the listener, like season one of The Leftovers.

Juice WRLD’s pain is plain spoken and hard to sing along to at a party considering the circumstances surrounding his death. Even the album’s more buoyant tracks such as “Rockstar In His Prime,” where Juice WRLD is able to flex some success, are traced with moments of inescapable self-loathing.

“Everything’s just fine, minus the fact I’m losing my mind,” he sings.

It’s often impossible to escape how weighed down Juice sounds, even if the tracks sound crisp and energized thanks to production from Take A Daytrip, T-Minus and others: “So much has happened in the last three months” he grumbles on “Doom” as if exhausted by his own voice. 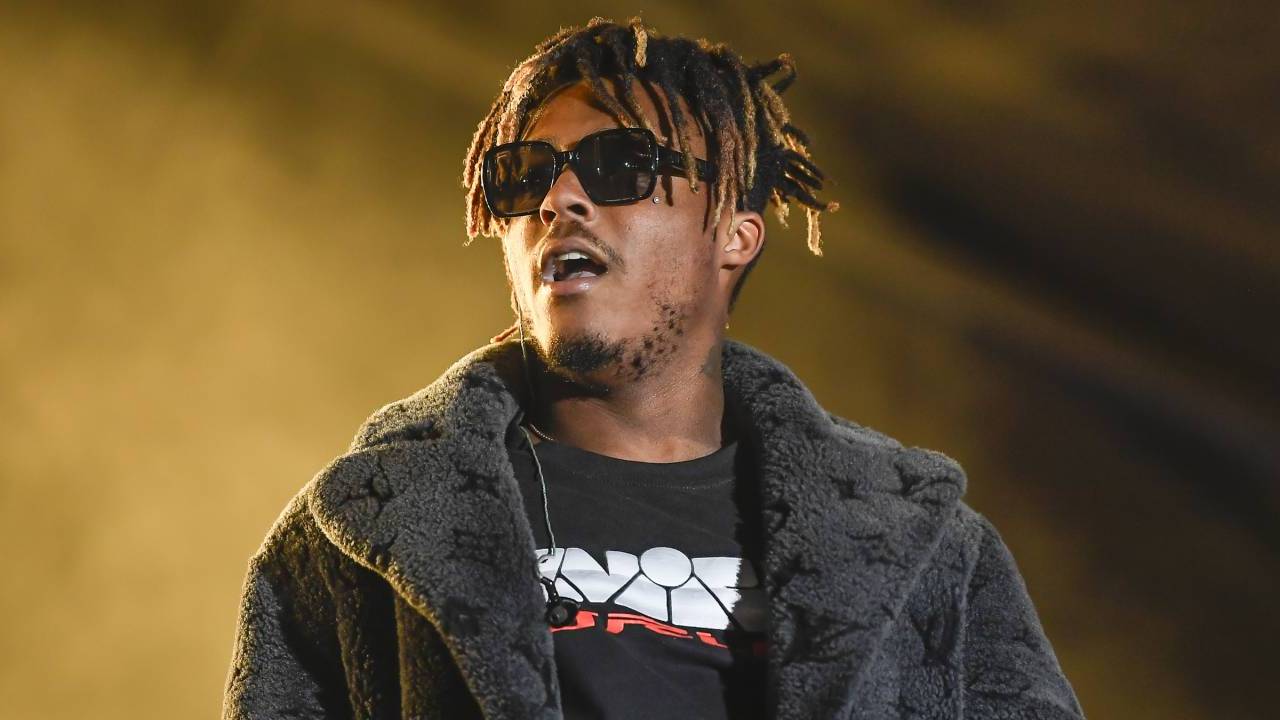 Rather than try to make the songs sound more spirited than they are, the producers in tow aim to give Juice WRLD what he would’ve wanted sonically. This careful attention to detail makes the songs sound gorgeous. The galactic twinkle of Metro Boomin’s production on opener “Burn” serves as the perfect catalyst for Juice musing whether his substance abuse has warped his perception of reality.

“This reminds me of hell,” Juice sings. “Sometimes I wonder if that’s where God really sent me.” Elsewhere, the breezy guitar strums and infectious hooks of tracks such as “Not Enough” and “Wandered to LA” make the songs sound lush and nostalgic, even though the latter’s angst wanes once Justin Bieber steps in to croon about “pillowtalkin’.”

Similar to past Juice releases, the album’s most powerful moments come when he speaks in earnest. “Until The Plug Comes Around” is a gut-wrenching look at his addiction and “My Life In a Nutshell,” offers a palpable cry for help, but it’s ultimately a rewarding listen. Juice’s ability to communicate raw emotion is centerstage, with his music offering fans inspiration to get help and stay the course, even when his own salvation was seemingly unattainable.

“Nobody ever felt the pain I felt, so I share It,” he raps on “Juice WRLD Speaks 2.” “Put it out to the whole world, I ain’t embarrassed.”

The project also notes these themes and, at times, intends to be a teaching moment. The album is broken up by a testament from Eminem, who describes his own battle with addiction, and by another from Juice WRLD talking about how his music was created to help others.

Juice WRLD’s tendency to overshare may have felt uncomfortable, but the confidence he displayed in being human, flawed and not always fine is what made him such an imperative megaphone for his gaggle of fans. Coupled with a distinct voice and otherworldly songwriting ability, he became the voice of a confused, anxiety-riddled generation.

Fighting Demons embodies Juice WRLD in that way: a flawed project with moments of brilliance that feels uncomfortable to listen to but isn’t ashamed of its naked humanity. And in that aspect, it becomes a balancing act of the man and the artist, melding the two to create a project that’s earnest and authentic — just like Juice WRLD.