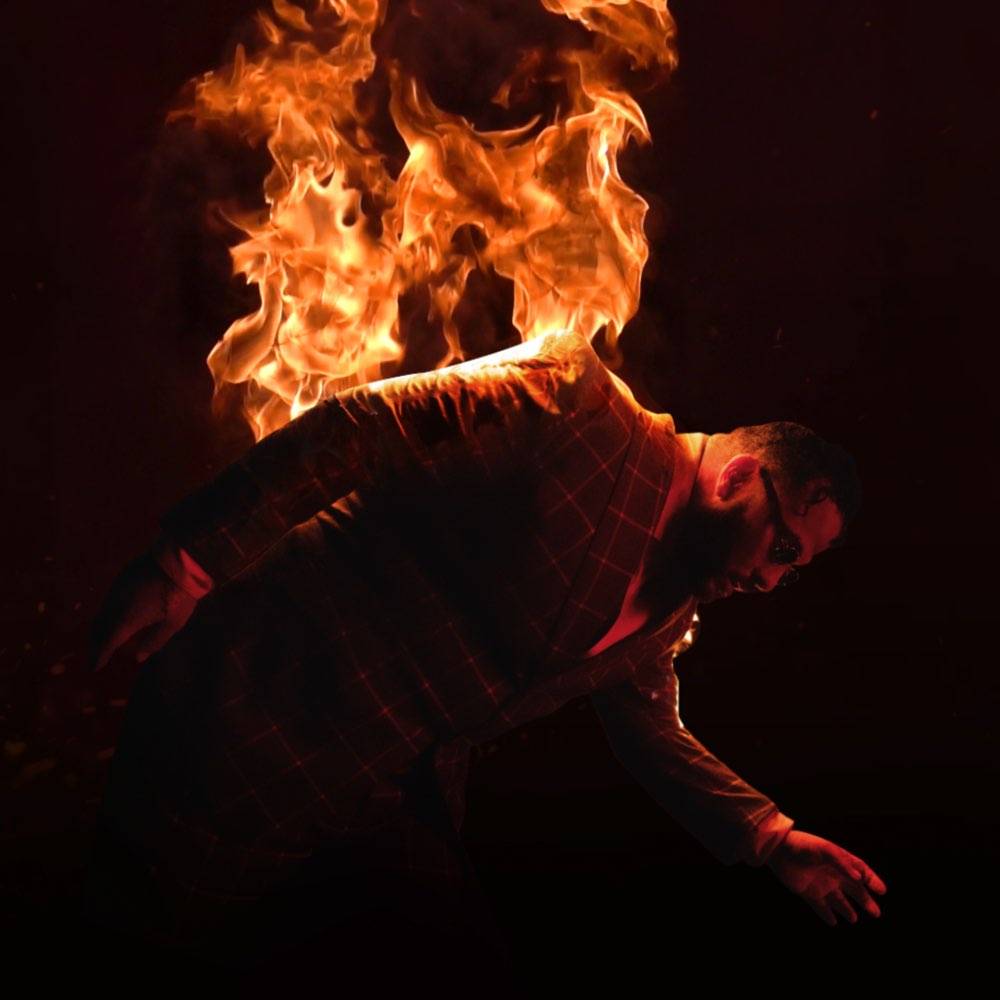 A few years removed from his 2018 sophomore LP Immigrant, Ottawa-born rapper Belly returns with the stacked studio album See You Next Wednesday, which features unbelievable star power — but is it enough?

Belly keeps the sonic direction of the project close to home, with frequent collaborators and XO mainstays DannyBoyStyles, The ANMLS and Ben Billions handling the lion’s share of the project, with additional production by Infamous, DaHeala, Saudi-American rapper $kinny, The Weeknd and Belly himself, among others.

The LP is quite eclectic in regards to the style, although the careful curation keeps things relatively consistent. Thematically, Belly delves below the surface frequently, with bars that often deviate from standard fare to subtly celebrate sobriety while lamenting on what appears to be a lonely amount of success. The sound feels like a contemplative late-night drive through the city, or a scotch and cigar in the roped-off section of the club, and lyrically it often feels like Belly is bathing in this aesthetic.

A great example is The Weeknd and Young Thug-assisted “Better Believe,” which includes some co-production by Zaytoven. The shiniest gem on the project, the host and his guest sound like they’re effortlessly floating across their verses, anchored by one of the best Weekend choruses in recent memory.

The same can be said for “Requiem,” which features NAV (who also offers co-production). The guest list overall is pretty insane — from Big Sean, Lil Uzi Vert, PnB Rock, Gunna, Benny The Butcher and, most notably, Nas. Going verse for verse with a legend like Nas isn’t an easy feat, but Belly holds his own.

As usual, Benny delivers a solid performance, but what’s incredibly cool is how The ANMLS and $kinny manage to craft an instrumental that doesn’t veer too far into Griselda territory. Instead, it bends itself to meet the Tana Talk MC halfway — again, without Belly breaking a sweat.

The ultimate shortcoming of Belly’s latest offering has less to do with the quality of the LP and more to do with its overall vibe and how it defines itself within the tapestry of contemporary music. While it sounds refined and comfortable, shoulder to shoulder with any of the releases in the world (within its lane), it does a better job fitting in than standing out. Nothing here is groundbreaking, new, or innovative in the least. And while he saw spins, the album came and went, thriving in a space hampered with new music weekly.

Releasing the best songs on the LP ahead of time didn’t help its longevity, either.

Many points on the LP seem to reveal he understands he’s underrated: “They think I’m broke ’cause I’m quiet, I’m getting more than I ever got … I’m celebrating the profit,” he raps on “Razor.” Clearly, for anyone checking the scoreboard, the JAY-Z affiliate has been racking up a lot of high-profile accolades and credits while hanging plaque after plaque on his wall.

If Belly isn’t going to tweak his approach dramatically, the number of roses he’s currently enjoying isn’t likely to increase. Still, while he’s simply just making the status quo, he’s doing it quite well. The question becomes, what more can he do? And the answer is maybe nothing.

see you next wednesday by belly, really good album but has had almost 0 recognition

Belly – See you next wednesday

The album is straight 🔥 but nobody talk about it