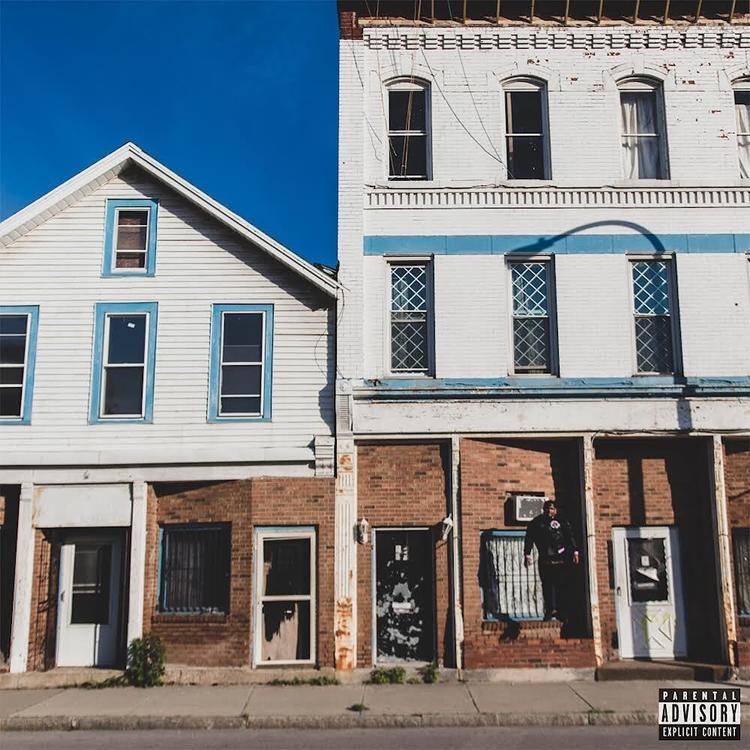 With the rise of the Griselda empire, the imprint’s youngest member Elcamino has managed to have an incredibly productive year despite being under the watchful eye of the law for most of it.

With his latest album, he’s ending 2019 with a powerful exclamation point — a sequel to his debut, self-titled project.

A lot has changed since his debut, which featured Westside Gunn, Conway The Machine and most impressively, a posthumous verse from Prodigy. He sounds refined, like an elder statesmen dropping an overabundance of gems worth multiple spins. The guests all connect — especially 38 Spesh, who shines on “Stove Tops” — yet Mino never gets overshadowed.

Sitting at seven songs (significant if you consider this is the seventh project), Elcamino 2 has an incredible amount of depth, traversing themes of perseverance, juxtaposed against the isolating realities of his legal situation.

“Nothing came overnight … my future wasn’t always bright, but even when it was dark I still see the light,” he raps on the opener “What Would You Do.” Over the soulful DJ Green Lantern produced instrumental, he laments on his come up on the streets of Buffalo, while illustrating this driving light that seemed to guide him towards his bigger vision.

This element of making it out of the trap and onto the stage — in a position to live a life only dreamed — weaves itself into the grand tapestry of this project. The celebratory high comes from “Shrimp at Phillipes” featuring Benny The Butcher. But even as the duo recognize how far they’ve come, ain’t nothing sweet.

As has become his most alluring asset, he manages to cover his retrospection with a veil of rawness; the sense of authenticity is really strong with Mino, especially if you consider the angle he uses to approach his music. Nothing is glorified or gratuitous, and there seems to be a balance.

On this project, the balance comes in the form of its anchor, “I Don’t Understand.”

The album is laced with gorgeous production; at times feeding the soul, while at times offering an unsettling, dark vibe — like JR Swiftz’s keys on “Eat” or Chris Ruben’s eerie “Cocaine Dreams” that transitions from heavy-handed (almost horror movie like) piano chorus to these lush, airy strings.

There are a few pockets of inconsistency; “Psycho” and “Stove Tops” for example are stand alone gems, but muddy up the narrative that sandwiches the two tracks — especially considering the jarring juxtaposition of self-reflection on  “I Don’t Understand.”

It’s the difference between barring out and doing so with deeper purpose.

Still, Elcamino 2 is a solid follow-up, and though it ends on a grim note, it offers listeners a look at the rollercoaster of thoughts and emotions felt by a dealer going straight in a world where they didn’t want him to win. It may not be a high-key beacon to new fans — a consistent drawback for many projects that happen to fall within splashing distance of this new wave (which may not lend itself to casual listens).

However, those who have followed his journey can feel rewarded.