Review: “By The Way 2” Displays A Dope Evolution For AD & Sorry Jaynari 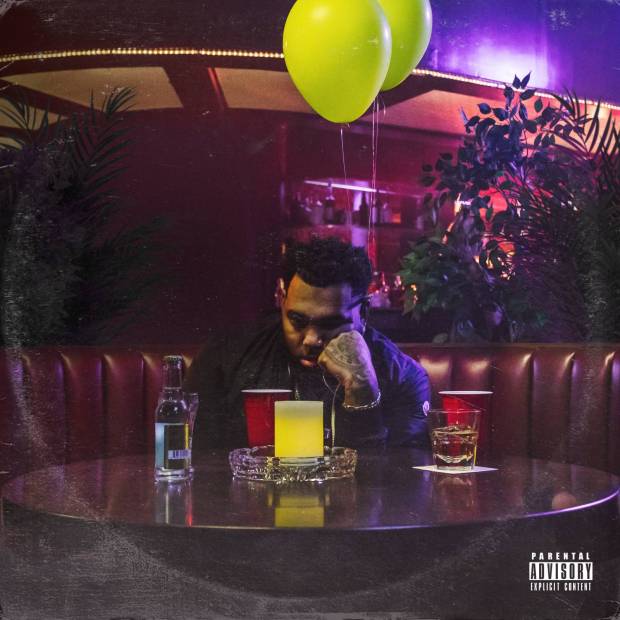 AD and Sorry Jaynari’s collaborative projects By The Way and Last Of The 80s were albums unapologetically in-tuned with contemporary West Coast gangster rap. From singles like “Juice” and YG-assisted “Thug” to “#CripLivesMatter” featuring G-Perico, the rapper/producer duo never had much ambition past what worked for them.

On their third album together as a team, By The Way 2 has them taking on some artistic risk that pays off for the first time. Instead of attempting to make some grand statement or experimentation subject matter wise, AD displays even more improvement and diversity as emcee. Meanwhile, Sorry Jaynari’s production goes into some fairly surprising creative directions. Together, the two deliver an album that’ll more than satisfy fans of previous efforts and intrigue naysayers.

By The Way 2 opener “Bruce Lee” serves as a great first impression thanks to Sorry Jaynari masterful flipping Anita Ward’s disco classic “Ring My Bell.” AD takes off with the foundation blending street talk and boasting with a hook perfect for any backyard boogie.

Beyond the album opener, By The Way 2 is pretty much divided between two main ideas. One are party joints primarily about women including “Beat” and “Fight Back” featuring 1takejake the Trey Songz guest “Slide.” The pinnacle of those themes on the album is “Beneficial,” which, has AD blending both West Coast and Southern rap styles for a club banger that also displays his delivery.

By The Way 2’s other side of the coin leans more toward gangsta rap standards that fans of previous collaborative albums from AD and Sorry Jaynari should appreciate. G-Perico gives a stellar appearance on “On Da Gang” alongside “Ready For It” with Saviii 3rd. The latter track even features a clever take on Eazy E’s “Boyz-n-the-Hood” hook from AD. The most adventurous moment of By The Way 2 comes in the form of “Run It.” Sorry Jaynari trades in the neo-G-funk for a Dirty South bounce that pays interesting homage to Beats By The Pound. Between chants of the title, AD spits bars like “New baby mama hit my phone and start harassing / First baby mama tryna play me out them taxes / Wild lil’ nigga, always bastard in my classes / I would never take the stand, I ain’t following the masses.” All the while, he gives little shout outs to both No Limit and Cash Money.

However, it’s quite a shame the only lyrically introspective moment of By The Way 2 comes dead last through “My Dawgs,” seeing that most of the time is spent chasing down the heaux. Besides displaying AD’s singing voice on the hook, the Compton native spits vulnerable bars like “I done lost some real ones, it hurt my soul / I get down on my knees, pray to the Lord / ‘Cause when you loyal to streets, it ain’t no reward / I gotta keep myself busy when I get bored” with ream emotion. By The Way 2 continues the duo’s ability to display real West Coast chemistry on record but also manages to successfully venture out into new soundscapes without alienating core listeners.