Review: Westside Gunn’s “Flygod Is An Awesome God” Cranks Up Anticipation For “WWCD” 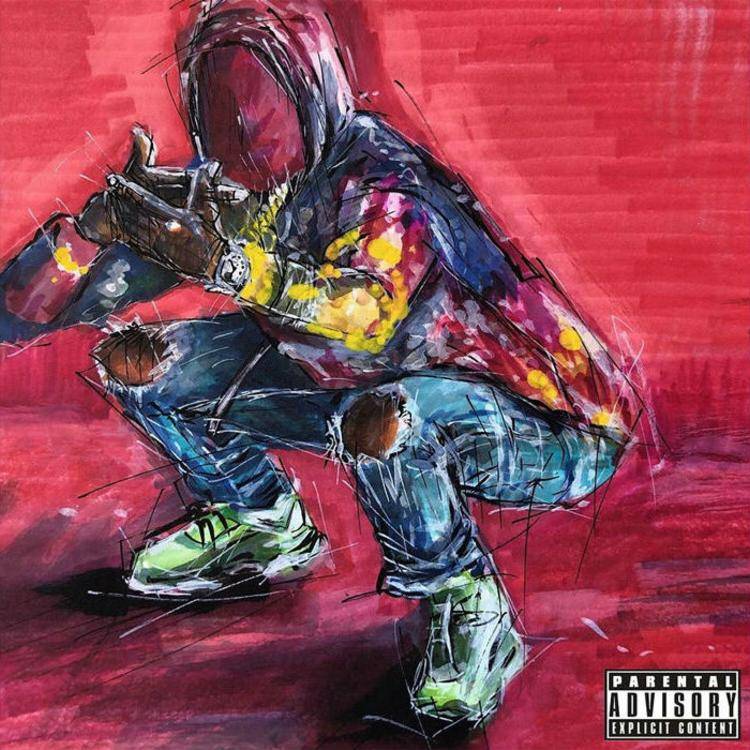 Griselda isn’t letting up in 2019; with two of the outfit’s main players having dropped projects within the last three months (Conway The Machine actually dropped two if you count his EP with Trillmatic), Westside Gunn completes the circle with Flygod Is An Awesome God, presumably the last release before their Shady Records debut WWCD — an acronym for “What Would Chinegun Do.”

As usual, Gunn delivers with consistency.

U know wat I love about this project ALOT of niggas don’t get it 😂😂 they still trynna figure it out it’s like a million dollar painting u stare at for hours and don’t understand why it’s worth that much it might take u 15x thru 🤷🏽‍♂️ joints like Ferragamo Funeral where I storytell with All the new designer brands as ppl or when I chose to rap a love song on Dance floor love Ofcourse i could’ve wrote some street fly shit, or how smooth Birkin is but speaks on if it’s a price on ya head it’s over, just real street shit I painted this a certain way just like I’m a paint Hitler 7 a diff way but to me this shit is FLAWLESS now go cop and stream that shit 😂😂🔥🔥🔥 🐐🐐🐐🐐🐐🐐 #FLYGODISANAWESOMEGOD and a week from now don’t be like ooooooh I get it now

Though Gunn tracks can sometimes get pleasantly unsettling, especially when matched with the dark, brooding atmosphere that Daringer (and other frequent collaborators) create, Fly God Is An Awesome God’s tracklist has a soulful edge, periodically peppered with his trademark usage of grungy — sometimes drum-less — loops. “Sensational Sherri” for example, has these menacing tribal drums subtly rumbling as he and Benny drop standard Griselda fare.

There are — as always — some shiner gems in the bunch, begging for multiple pull-ups. The JR Swiftz and Motif Alumni produced “Bautista,” for example, sees him shy away from his usual flow, with a swifter drum loop that forces him to drop a barrage of bars.

The Denny LaFlare-composed “Lunchin“ is another standout, with it’s slow, jazzy vibes. However, probably the most enjoyable sequence is the unexpected soulful love song, “Dance Floor Love,” into the Madlib-produced “Gunnlib.” The song — which was clearly a moment fans were waiting on since first seeing the tracklist reveal — is enjoyable, though way too short. Matter of fact, we could probably use a full collaborative project by the two, like, yesterday.

However, expecting obvious, long-winded convention from Griselda is fruitless; the way they sequence albums is part of the over glue that has made their collective discography so strong.

In a 30-day window that has (now) seen two lyrically-dense albums dripping in replay value, anticipation for WWCD is at a fever pitch. Though this is presumably meant to be a solo affair, Gunn manages to playfully foreshadow the potential of the impending release.

The Sadhu Gold and Al Divino-produced “Pete Sake,” which is Conway and Benny trading bars without Gunn at all, and even the Daringer produced posse cut “Thousand Shot Mac” with Conway, Hologram, and Mayhem Lauren feels like insight into what we can expect.

Where Supreme Blientele and Flygod remain untouched as his most cohesive and satisfying bodies of work, this album may leave you wanting more (in a good way).