Review: Conway The Machine’s Grimiest MC Campaign Continues With ”Everybody Is F.O.O.D. 3” 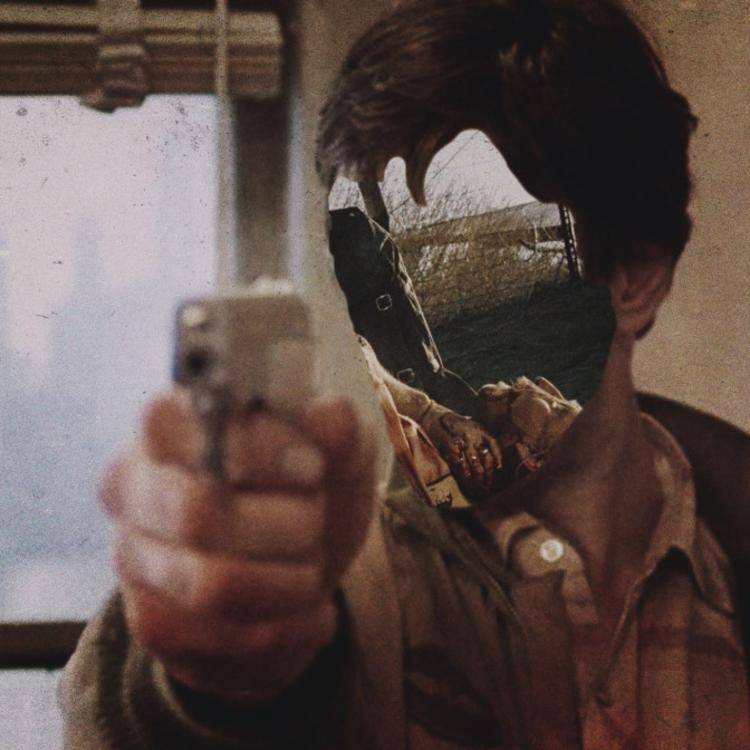 Griselda’s crown jewel Conway The Machine is back with the third installment of his Everybody Is F.O.O.D series. While we wait for his official album to drop — which is rumored to have lots of surprises in store — Con crafts a quick (but surprisingly hearty) appetizer that should tide over his extremely loyal base, even if it doesn’t do much to push his narrative much further.

Thematically, it’s what we’ve come to expect and love about the Buffalo MC; from the top, he drops his dense, braggadocios bars on “E.I.F.” produced by JR Swiftz, who also contributes to one of the stronger records on the project, “Richest In The City.” K Sluggah also laces Conway with two spooky, drumless instrumentals, “The Basement” and “Country Mike,” a sound that Griselda has been known to incorporate in all their projects.

While the team rarely taps producers outside of their usual suspects, he links up with Berner for the Cookin’ Soul produced “London Pound.” Before his verse, he states “we got something special on the way, too,” perhaps indicating more collaborations with Berner in the stash.

It’s these kinds of references, as well as numerous references to the fact that an album is on the way, that makes the project feel slightly fleeting. Having only been created in 48 hours, it does lack some of the depth that you may be looking to Conway for at this point.

While the bars remain upper echelon, they rarely dive deeper than him being incredibly well-spoken on the mic and having money. Still, as with past releases, he does have these clairvoyant moments. While on E.I.F. 2 this came on the song “Proud Of Me,” this time is the DJ Skizz produced “Don’t Judge Me…,” which is set up with an interlude that describes the mindset of someone who is in full-blown survival mode.

Over the hypnotic drum pattern, Conway explains life or death choices and reveals that he hasn’t seen his son since last Christmas — even at one point wondering if he’ll forgive him later in life.

Conway continues to dominate the grimy lane, and with only a fraction of his story having been told, there is a lot of promise of what’s to come. Lack of groundbreaking innovation (and Daringer beats) aside, if this is what he’s capable of creating in a light weekend without even writing it all down, then a lot of rappers may have to adjust their 2019 drop dates accordingly.