Review: Future's "SAVE ME" EP Drowns In Repetitiveness 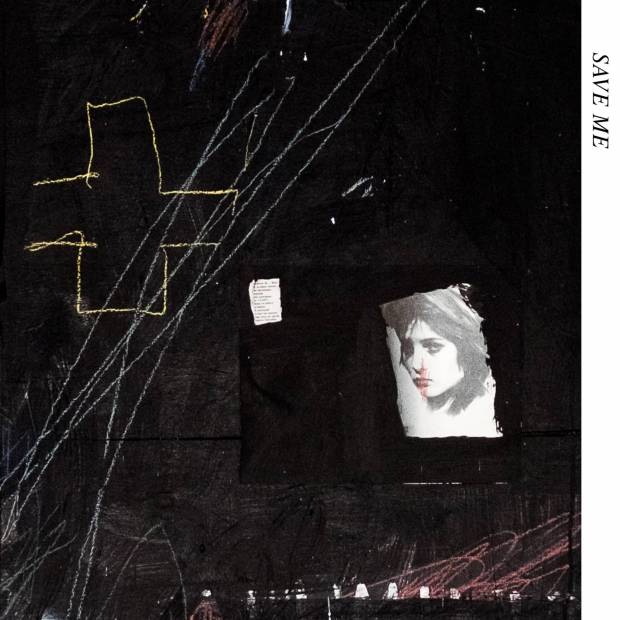 At this point, Future is the king of sad boy raps.

Sure, most of Super Future’s hits are about trapping and Patek Phillipe bust downs over rambunctious trap beats. However, it’s his more vulnerable numbers that awaken damaged Future Hive boys from their abysmal pits of melancholy.

On SAVE ME, his second project of 2019, Future reassures to all the lone wolves that a “hot girl summer” will not commence without a little something for them too.

For some reason though, Future makes an attempt at elevating a melodic style of hazy emotional rap that he’s virtually inspired. Artists such as XXXTENTACION and Juice WRLD, are galvanized by Future Hendrix’s Auto-Tuned vocalization and willingness to be brittle as heard on 2012’s Pluto and his Grammy-Award-deserving album HNDRXX.

At any rate, Future never ever hesitates to release his emotions. SAVE ME‘s gnarly opening track “XanaX Damage” sleepily expresses his sorrow, as he reckons with his love for Xanax and his love for a woman, whom he only fancies while he’s barred out.

The tracks that follow SAVE ME‘s opening number, aren’t as melancholy or as short as “XanaX Damage,” but they are reflective of a kind of toxic masculinity that heartbroken sad boys worldwide love to eat up.

After the edge of his Xanny high dissipates, Future is out of his feelings and back in his bag on “St. Lucia,” which totes a theme of seducing women with splendor before reprimanding them with threats of smashing their friends, among other shrewd acts. When it comes to the melodically sweet “Please Me,” he’s practically begging to buy Chanel for his bae.

As the project goes on, Future seemingly comes out of savage mode and relents his feelings onto “Shotgun” — a Pop-R&B song that ostensibly samples his ex-fianceé and baby mother, Ciara‘s 2006 Billboard Hot 100 hit “Promise.”

This was one of the last songs Future worked on with his late engineer Seth Firkins, who died in his sleep in 2017, an indication that “Shotgun,” at the very least, is two years old. Therefore, it shouldn’t be a surprise that “Shotgun,” although it’s the EP’s definitive stand-out track, sounds like a HNDRXX throwaway.

SAVE ME‘s sole offer is a fuzzy sonic aesthetic established by the rappers that idolize him. Perhaps SAVE ME is Future’s way of experimenting with his sound and merely exists to satisfy his burning need to upchuck emotions in a way that’s therapeutic.

SAVE ME, opposed to previous collaborative EPs such as 2016’s Purple Reign with Metro Boomin, feels incomplete for it’s lacking the divine energy felt from previous Future projects.

From the sound of SAVE ME‘s closing rock-and-blues track “Love Thy Enemies,” Future appears to be in search of something more and SAVE ME is a despairing cry for help.

The only person who can save Mr. Hendrix from becoming washed-out due to his perpetual cycle of lyrical and aural parity is himself.