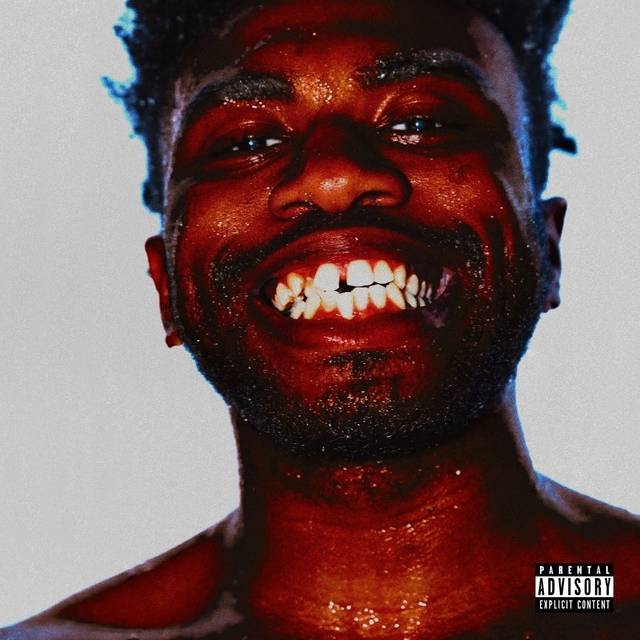 After a busy two years, Hip Hop group Brockhampton has had a relatively quiet 2019. But then suddenly this past month, Kevin Abstract, the crew’s de-facto leader, started teasing his new album Arizona baby in weekly increments. Arizona baby is less cohesive than Abstract’s 2016 debut studio album American Boyfriend: A Suburban Love Story. Much like the projects that launched Brockhampton to stardom, it bounces between genres and conveys fearless experimental energy.

American Boyfriend was about Abstract’s angst as a gay teenager living in the Texan suburbs. Three years later, he’s now a Hip Hop star with a multi-million dollar record deal, boyfriend, and Los Angeles mansion. But yet, the angst still lingers. His anxiety about his identity has been replaced with persistent thoughts that he’s disappointing everyone around him. On album-opener “Big Wheels,” he breaks down his current conundrums over a hypnotizing, lo-fi beat. “Got a lot of guilt inside of me/ My n****as back home ain’t proud of me/ They think I’m a bitch, just queerbaitin.’”

Abstract conveys a hyper-awareness of how his fame is perceived by not only the general public but also his loved ones. These sentiments regarding isolation and inner-conflict appear throughout the album.

Most of the eleven tracks are produced by both Romil Hemnani, Brockhampton’s in-house producer, and Jack Antonoff, the indie-pop musician who has worked with stars like Taylor Swift and Lorde. There’s a sense of two competing vibes. At times Abstract is advancing the alternative Hip-Hop genre, while in other moments he’s relishing in an indie-pop fantasy. Generally, he’s at his best when he’s building off his previous Hip Hop success. “Georgia” serves as a track that interpolates Ray Charles’s “Georgia on My Mind,” has him invoking Outkast while offering his own personal twist. “Use Me,” another highlight, opens with a gospel-choir sample before transitioning to Abstract solemnly rapping about being alienated.

Similarly to Brockhampton’s last album Iridiscence, Abstract misfires when he leans heavily into alternative rock. “Peach”, featuring singer and rapper Dominic Fike, is a soft-rock song that does too good a job of invoking a summertime slumber. And “Mississippi” overindulges in Auto-Tune and sounds like a sluggish demo. Despite those duds, the highlights showcase Abstract refining his pop sensibilities. While “Baby Boy” is a joyous love song featuring an earworm of a hook, “American Problem” does a fantastic job reconciling the project’s various themes and musical directions. It’s a feast of psychedelic vocals, richly textured poppy production, and emotionally honest lyrics that summarize Abstract’s self-mythology.

Arizona baby ends with the banger “Boyer.” Unlike the silky instrumentals that enrich much of the album, the production is claustrophobic and bass-heavy. On the chorus, Abstract repeatedly chants. “You cannot run forever, now/ Gotta learn your lesson, child.” His latest album embodies that ethos. Even if he frequently hints at running away from it all, he’s facing everything head on and letting listeners in on his emotional journey.