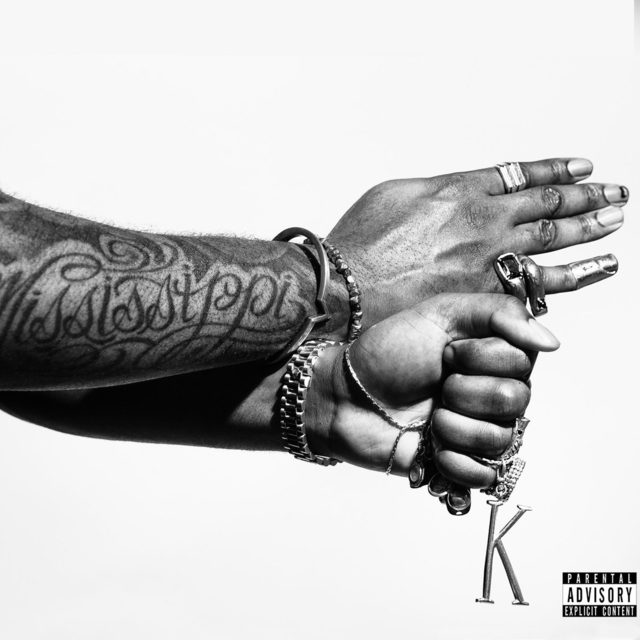 Big K.R.I.T. is back again for the TRIFECTA. The King isn’t giving us much time to remember him, as this is the third super-short EP he’s released in the past four weeks. Once again, K.R.I.T. offers us three cuts to forget our troubles to that is more vibe than substance.

While K.R.I.T. handled production on two of the three joints on THRICE X and both cuts on Double Down, he enlists other beatsmiths to lighten the load this go-round. The opening cut, “4 Tha Tree” is further proof that K.R.I.T. is one of the best around in creating mood music. The track’s groovily distorted bassline, which is courtesy of Mark Byrd 5ive 9 and Charity Work, sets the tone for a head-bobber that allows K.R.I.T. to say whatever the hell he wants. He proceeds to do just that, spitting “this for the summers” in December. His buttery flow and smooth delivery aides him in making the song worthy of repeat spins.

The three-track EP’s best song is wisely its centerpiece. The stutter-step drums, rain-drop keys and chipmunk soul on “1 Oh Oh” make K.R.I.T.’s letter to a lost love sound like it comes straight outta oh-six. However, K.R.I.T. doesn’t let Jim Jonsin’s silky beat do all the heavy lifting. He elicits nostalgia for lost loves with relatable lines like, “You textin’, you ask if I eat right/All alone without me you don’t sleep right/Tossin’ and turnin’, your incense is burnin’/A lot of learnin’ about each other now.” K.R.I.T.’s penchant for vulnerability keeps this from being an entirely sonic-driven affair.

Danja supplies ghostly cries and otherworldly drums on the closing “Energy.” While the track doesn’t end the album with a bang, it creates cohesion by ending on one to ride out to. K.R.I.T.’s sharp delivery is commendable for its ability to make quips like “This world is killing me” drip with swagger. The refrain “I, need, your, energy,” will worm its way into your brain and won’t leave for days, and the Jill Scott that caps the cut is the icing on K.R.I.T.’s musical birthday cake.

Not unlike other extremely brief EPs released this year, TRIFECTA won’t be remembered by anyone other than day 1 fans of K.R.I.T. We’re in the digital age, but full-length albums still supersede EPs in memories (just consider J. Cole turning his Truly Yours EPs into a full-length on TIDAL). However, that doesn’t detract from the quality of the music, which remains pristine.

K.R.I.T. is on a roll, and it will be interesting to see if he keeps this going or settles down to pull an LP from his guts. Until then, this three-track smoke break will surely do the trick.