Review: Ella Mai's Self-Titled Debut Album Is R&B You Can Believe In 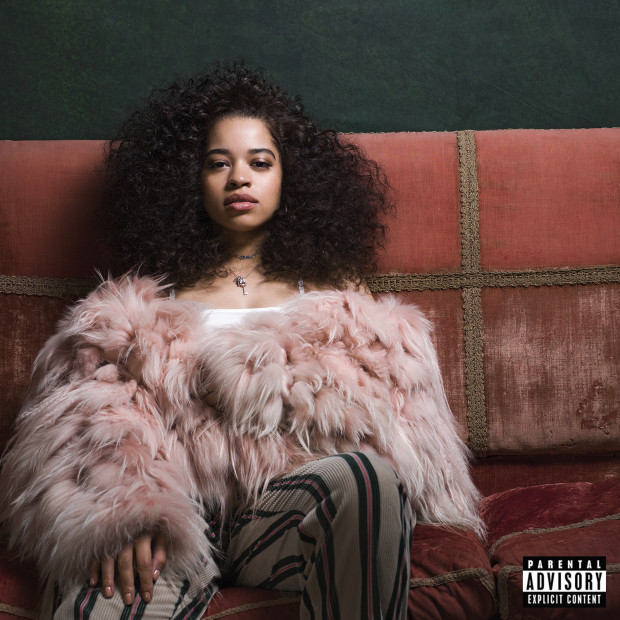 Somewhere along the way, technological advances put greater emphasis on the “rhythm” portion of R&B, leaving the blues — the meat of the music — in favor of tasty but unfulfilling broth.

But as 2018 comes to close, it’s clear Ella Mai has found the proper seasoning for fans of the genre worldwide. The native Londoner had been quietly building organic buzz with golden R&B sensibilities for years when everything seemed to click earlier this year in the form of her breakout single, “Boo’d Up.” The romantic elixir spread across the globe, becoming the longest-running No. 1 hit by a woman on Billboard’s R&B/Hip-Hop Airplay Chart this decade and finally vouched for the DJ Mustard protégé’s arrival.

Her self-titled studio debut mirrors such a career achievement.

With a sultry wisp and multitude of vocal ranges, Ella Mai’s nuclear strength lies in her songwriting (with help from Jarren Wade, Prince Charles and others) and penchant for expanding on … the blues. On the pop-rockish “Cheap Shot,” she slices her melodic delivery atop metaphors of being lovelorn on a bender. Album closer “Naked” goes beneath the surface of carnal desire and fishes for the relationship’s marriage material with honesty like, “Are you ready to fight just to see what’s lost behind my flaws? Can you love me naked?”

Even “Shot Clock,” a record that goes overboard with its personification theme (think a countdown before the dumping), shows Ella’s a lot more in tune with her artistry than your average fresh-faced singing industry plant.

The subtle wave of acoustics, sparse pianism and occasional bass bump work as an apt complement to Ella’s oration. The production also displays the underappreciated diversity of Mustard’s bottomless bag of beats. The initial record “Good Bad” sets the course for a smooth journey through rhythmic emotions being churned into poetry.

Ella Mai accomplishes its duration without boasting a bad song but it’s clear the aforementioned singles “Boo’d Up,” “Naked” and equally promoted “Trip” cast a long shadow on its contemporaries present on the album.

That said, with a project this poised, it’s not a matter of if she’ll make a classic album, it’s when.