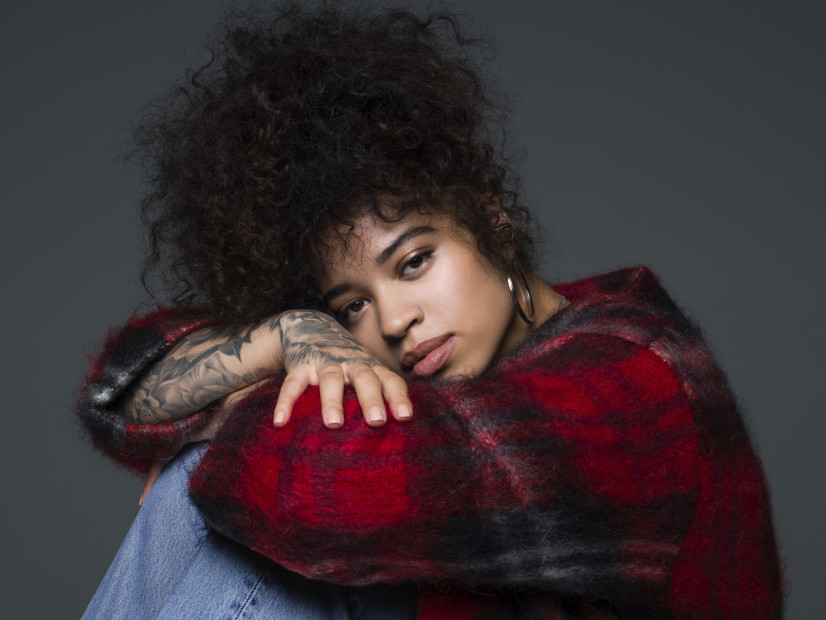 Ella Mai has become one of the hottest names in R&B over the past year thanks to her breakthrough single “Boo’d Up.” Now, she’s out to prove she’s no one-hit wonder with the release of her debut album.

[This post has been updated. The following was originally published by Trent Clark on September 21, 2018.]

If Ella Mai’s “Boo’d Up” isn’t your top R&B song of 2018, it’s probably nestled in your top five. The hit record gave Ella the longest-running No. 1 by a woman on Billboard’s R&B/Hip-Hop Airplay Chart this decade with an astounding 14 weeks of dominance.

The British-born singer-songwriter is using the momentum spawned by her 3X platinum, single to begin the rollout for her studio debut album, which will be self-titled.

Billed as a “throwback R&B album” and executive produced by DJ Mustard, the project will be released come Friday, October 12, via 10 Summers/Interscope Records and fans can pre-order the album and receive the singles “Trip,” Naked” and of course, “Boo’d Up.”

To support the album, Ella Mai is embarking on Bruno Mars’ 24K Magic World Tour and could potentially land a couple of honors at this year’s American Music Awards.

Check out the Ella Mai cover art down below.