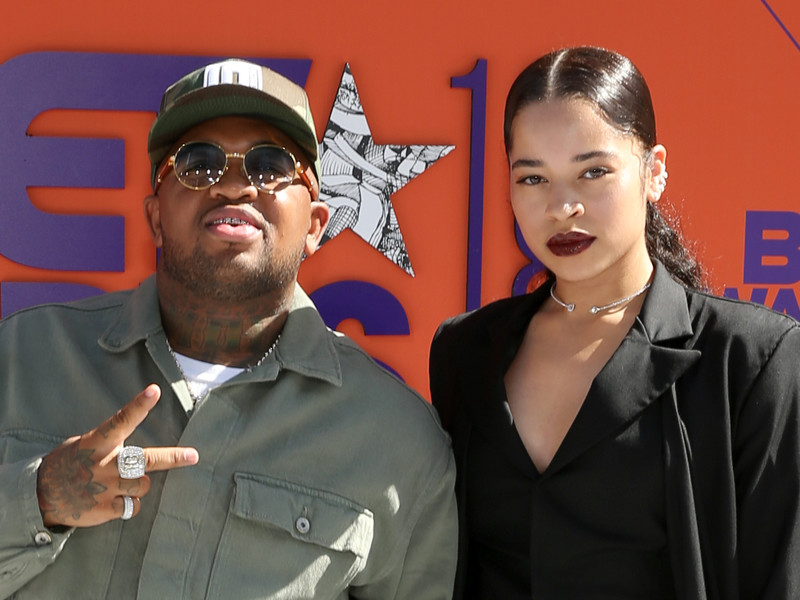 DJ Mustard has come to the defense of his 10 Summers artist Ella Mai over accusations that she made fellow R&B singer Jacquees remove his remix of her “Trip” single from YouTube and SoundCloud.

The takedown caused a stir since the remix amassed over 3 million streams on SoundCloud before it was yanked. In response to social media chatter and reports about Ella’s actions, Mustard decided to set the record straight.

“Our artists don’t send cease and desists, we do,” Mustard wrote in a Twitter post. “When you monetize content you don’t own you are stealing and no one steals from 10 Summers. Ella had no say in the matter and any platform reporting differently is spreading falsities.”

To whom it may concern . pic.twitter.com/w3lzuU5tqM

I’m not going to blogs or any media outlets to address this Jacquees situation ima address it right here and after this we will never address anything like this again I’m just tired of people picking on @ellamai !

Jacquees, who is known for his “Quemixes,” decided to put his spin Ella Mai’s “Trip” and even shot a video for the song before she had a chance to shoot her own.

Many fans on social media began to drag Ella once news spread that she reportedly had it removed. Some came to her defense, including T-Pain, citing certain business practices pertaining to music covers that should be adhered to — mainly, not trying to make a buck off it.

T-Pain did his own “T-Mix” of Ella’s breakthrough single “Boo’d Up” and when a fan asked why 10 Summers never snatched his remix down, he said it’s because he didn’t attempt to make money off her song like Jacquees did. This led to a vehement denial from the Cash Money Records artist.

“Nigga no I didn’t lol hell you talm bout my brother I put it on SoundCloud and YouTube you know my game ain’t cap I love Ella,” Jacquees said.

Nigga no I didn’t lol hell you talm bout my brother I put it on SoundCloud and YouTube you know my game ain’t cap I love Ella https://t.co/2DNx0Wt3SC

Jacquees’ team issued a statement to Billboard about the situation and noted he hopes the two sides can collaborate in the future on something original.

“For the new people who are just catching up to who Jacquees is as an artist, this has become very controversial for no reason,” the statement read. “We love Ella and are cool with her team as well. He has been releasing not only Quemix songs but entire projects with remixes of other artists’ songs ranging back to 2013. This was an act of genuine support and should not turn into negativity for either of the artist or from their supporters.”

@ellamai I love this song